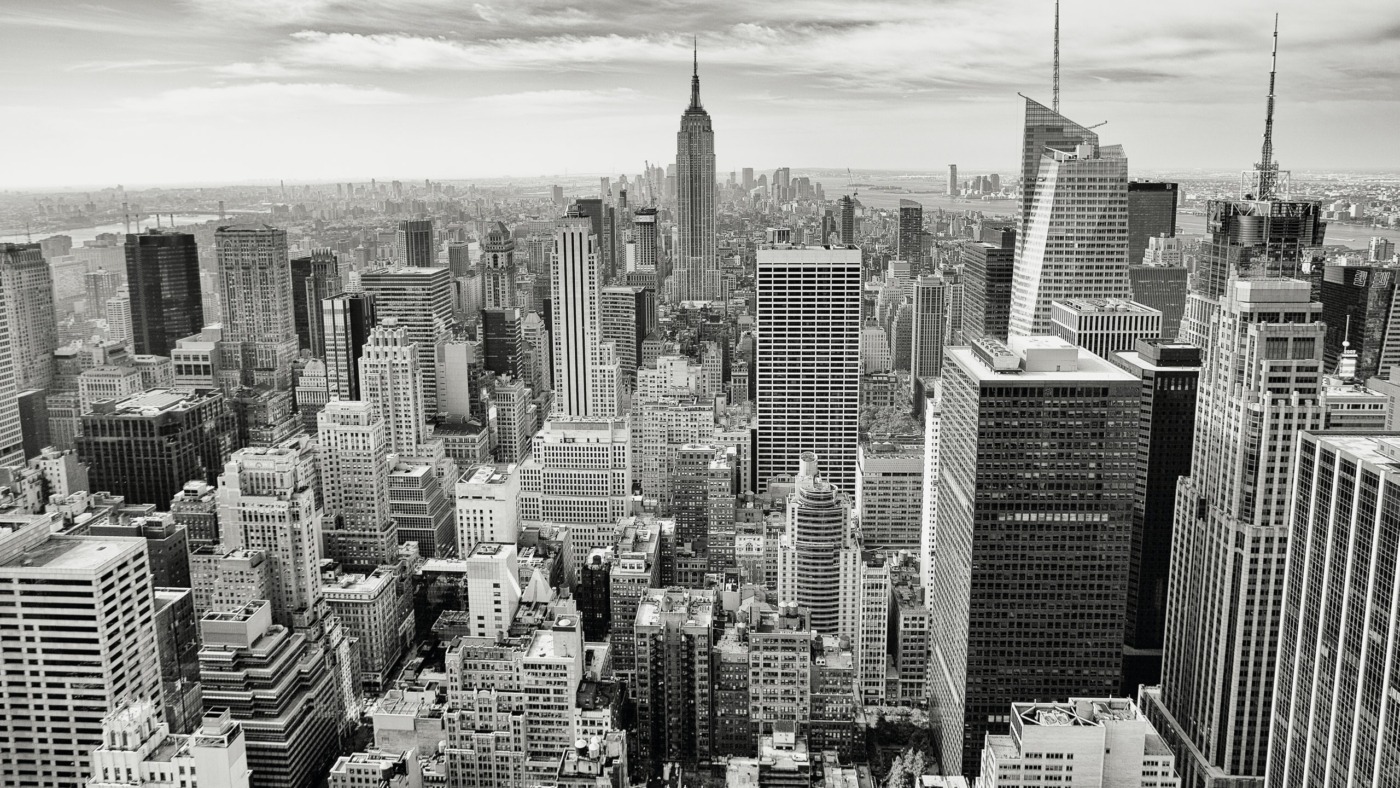 ‘C’mon C’mon’ is a heartfelt masterpiece

I recently had the pleasure of going to see C’mon C’mon at the Warwick Student Cinema, and I don’t think I’ve seen a film quite like it in a very long time. From start to finish I had a smile on my face, and a warm feeling within my chest that very few films have managed to elicit. C’mon C’mon is a truly beautiful film, in every sense. It is visually stunning, and the choice to film it in black and white works wonderfully. It is narratively superb, following the life of Johnny (Joaquin Phoenix) as he learns to take care of his nephew. It is, through and through, one of the best films I’ve seen in years, and has taken its rightful place in my personal top three.

The main narrative follows Johnny and his nephew Jesse (Woody Norman) as they navigate the complex situation that they are thrust into when Jesse’s mother (Gaby Hoffmann) is forced to leave them together for a period of time to help her mentally ill husband. This leads to Johnny taking Jesse across America, as the former continues working on a series of interviews with children across the country, talking about their hopes for the future.

The story and characters feel real and universal

Attempting not to spoil anything, as I feel everyone should see this film knowing as little as possible, the story of their relationship growing and changing as they begin to know and understand each other while living in an unstable and ever-shifting world is beautiful. The story and characters feel real and universal. The more they know each other, the more we know them and the more emotional the film becomes.

Outside of the film’s main plot, there is a sense of beauty in the interviews conducted throughout, used not only to demonstrate Johnny’s job, but to make the audience think about their own answers to each question, and to ponder each child’s individual answer. Each interviewee gives a raw and thought provoking answer to each question posed, such as “what do you hope will happen in the future?” and “what’s one thing you’d teach your parents if they were your children?”.

It’s a film about life, about hope, about love, and about how important it is to connect with others around you

The reason these interviews feel so real is because they are. Mike Mills (writer and director of C’mon C’mon) had Phoenix interview a number of children, entirely unscripted, and allowed them to truly open up about what they thought about the world. This style of interspersing the real and fictional lends an air or realism to the narrative, while also adding to the overall warmth and message of the film. It’s a film about life, about hope, about love, and about how important it is to connect with others around you.

As I mentioned earlier, the film is in black and white, and I feel the lack of colour allows for a focus on other aspects of the cinematography. There are some truly breathtaking establishing shots of different American cities and some truly anxious images of a child lost in a city full of strangers, and a man desperately trying to find him. The cinematography as a whole doesn’t do anything overly unique, but it doesn’t need to, as it does what it sets out to do so well that it feels different to everything else.

The sound design is another aspect of the technical side of the filmmaking that has to be talked about. It is something else, and it has a strong reason to be so. Johnny is a radio journalist, and he introduces Jesse to his recording equipment early in the film, which the young boy becomes instantly obsessed with. There are entire scenes dedicated to Jesse slowly walking around, waving the microphone to see what sounds he can find and it’s utterly captivating. There is a sense of beauty in recording, as Johnny claims in the film; “you immortalise that sound”. The statement ringing true for film just as much as it does for sound. This film immortalises the relationship between its characters, but more importantly, it immortalises the thoughts and feelings of all the children interviewed throughout.

Ultimately there isn’t enough praise in the world for me to explain just how much I love this film, and I hope my excited writing has inspired more people to appreciate its warmth. By the end I was on the verge of tears, just because of how warm I felt, yet I also left the cinema thinking about the ways in which I connect with others, and pondering the hopes that all those children had for the future. No matter if the world gets better or worse, this film helps remind us that we just need to keep going, or “c’mon, c’mon, c’mon, c’mon, c’mon.”