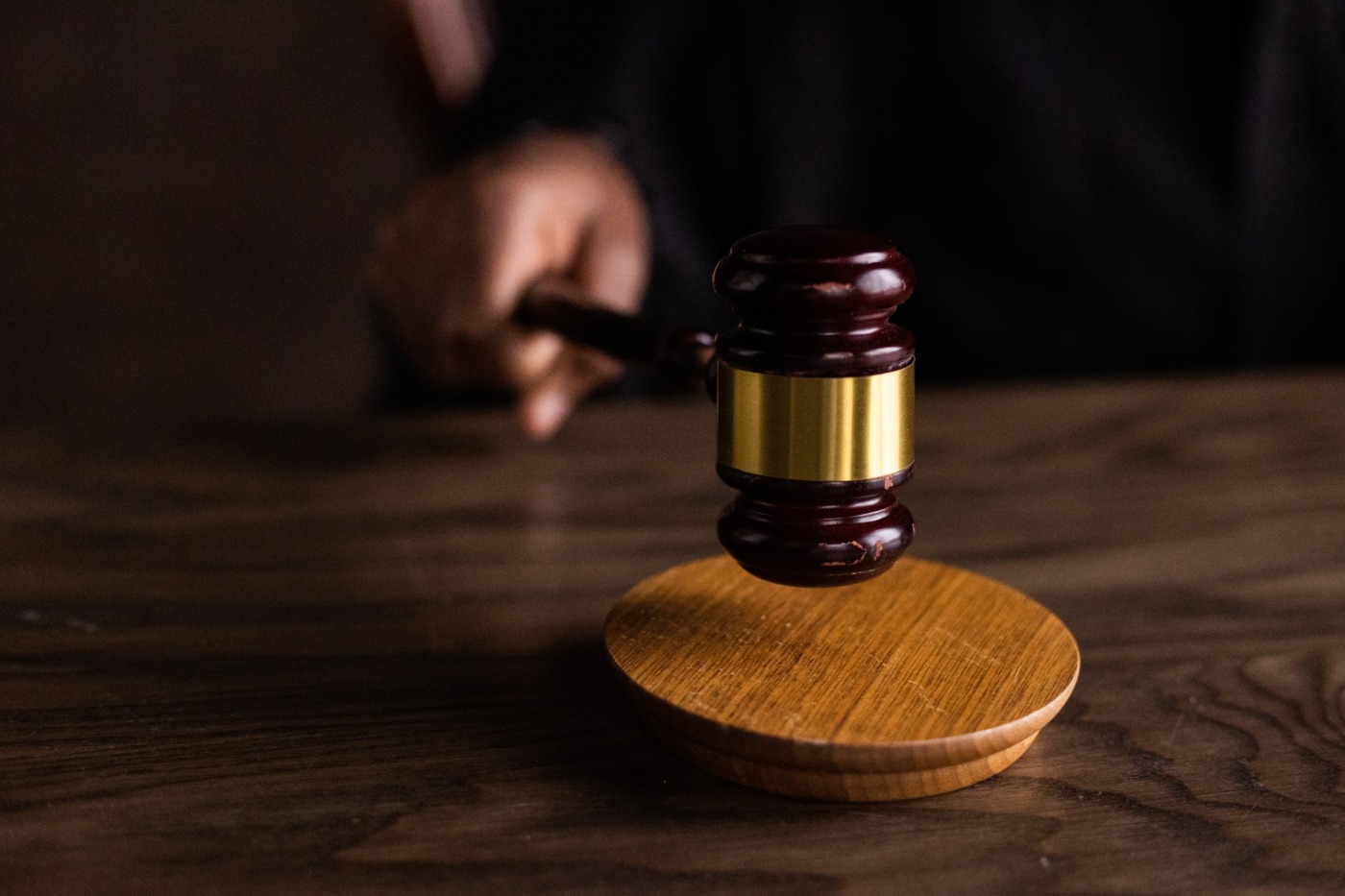 The Theranos trial: Silicon Valley’s ‘trial of the century’

Elizabeth Holmes was the world’s youngest self-made female billionaire in 2015 and was compared to Apple founder Steve Jobs. Now, she is on trial for fraud and faces a maximum sentence of 20 years in prison if found guilty.

Holmes founded and ran Theranos Inc., a blood-testing company that touted revolutionary medical advancements. It collapsed after being accused of defrauding investors and making false and exaggerated claims.

Theranos claimed its technology could detect over 200 diseases and health conditions from just a few drops of blood from a finger prick, making blood tests easier and cheaper. This and Holmes’ representations led to immediate attention for the company from some of the world’s most influential figures, including former US Secretary of State Henry Kissinger and media mogul Rupert Murdoch. Investments came pouring in, Silicon Valley and Wall Street saw it as the next big thing, and a successful IPO in 2015 valued the company at $9bn and made Holmes a billionaire from her $4.5bn stake in her company.

All of that ended almost as soon as it had begun. A Wall Street Journal report in 2015 exposed Theranos’ shortcomings and questioned the company’s methods and accuracy. It reported that Theranos’ technology was inefficient and ill-equipped to handle large amounts of blood tests, reporting that it could barely manage more than a dozen, compared to the hundreds it had claimed were possible. The company faced lawsuits and investigations, with regulatory probes finding that the company’s failures had endangered patients’ health. Theranos crumbled. A civil action by the US Securities and Exchange Commission was settled by Holmes for $500,000 in 2018, but the same year Holmes was arrested and criminally charged with defrauding investors of millions of dollars after drastically exaggerating her company’s capabilities and making wildly inaccurate promises.

She is currently testifying to her defence in her trial, long anticipated in Silicon Valley. Former Theranos president and Holmes’ former boyfriend, Ramesh Balwani, will face a separate trial for his part in the Theranos scandal.

Holmes took the stand to give a surprise testimony in late November, denying any culpability and claiming that she believed in her company’s technology. “We worked for years with teams of scientists and engineers to miniaturise all of the technologies in the laboratory,” Holmes told the court. She has pleaded not guilty to 11 counts of wire fraud and conspiracy.

Holmes claims she had noble intentions and did not intend to defraud, but instead “naively underestimated” her company’s problems, according to her lawyers. She has accused her ex-partner Balwani of being sexually and emotionally abusive and controlling, and influenced her decisions as CEO. Balwani denies the accusation.

Holmes is accused of silencing concerns and dismissing questions, and of intimidating the Wall Street Journal reporter who exposed the company’s flaws. She claims to not remember the tactics her company used to silence whistle-blowers and says she did not want company trade secrets to get out.

“I think I mishandled the entire process of the Wall Street Journal reporting,” she said when confronted by the prosecution. She admitted she had ultimate control over Theranos’ decisions.

Some big pharmaceutical companies also claimed to have been manipulated and deceived. Theranos allegedly forged a Pfizer logo to falsely show the drug company’s support without permission. Holmes admitted to personally adding the logos of Pfizer and Schering-Plough to documents appearing to confirm their work together, without their approval. A former Schering-Plough director said Holmes was indirect and averse when asked technical questions.

The trial has revealed further details about Theranos’ failings. Four different lab directors at Theranos claimed they had raised serious concerns about the company’s technological competence but were ignored. The operation itself was considered disorganised and ambiguous, with one former lab director testifying to the court, “I was very uncomfortable with the lack of clarity about the lab.” Another claimed that the tests were returning unusual results, with Holmes defensive and offering “implausible” reasonings as to why when questioned.

Investors have voiced concerns about the high level of secrecy around the company’s operations which made it difficult to vet. A former US Defense Secretary, another high-profile investor, voiced his worries and disappointments with the company, testifying: “There came a point where I didn’t know what to believe about Theranos anymore.”

Holmes’ surprise defence at her trial has netted intense cross-examination from the prosecution. Holmes attempts to present herself as a victim of abuse and an honest believer in her company’s faulty technology. Whether that convinces the jury remains to be seen. Jurors will deliberate this month after closing arguments, before the trial concludes.

Please note that shortly before this article was published, Elizabeth Holmes was convicted of fraud. The details surrounding her conviction can be found here. 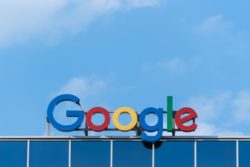 Corruption in Canada – the trouble with Trudeau 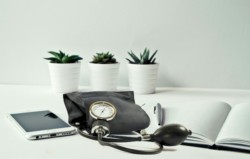