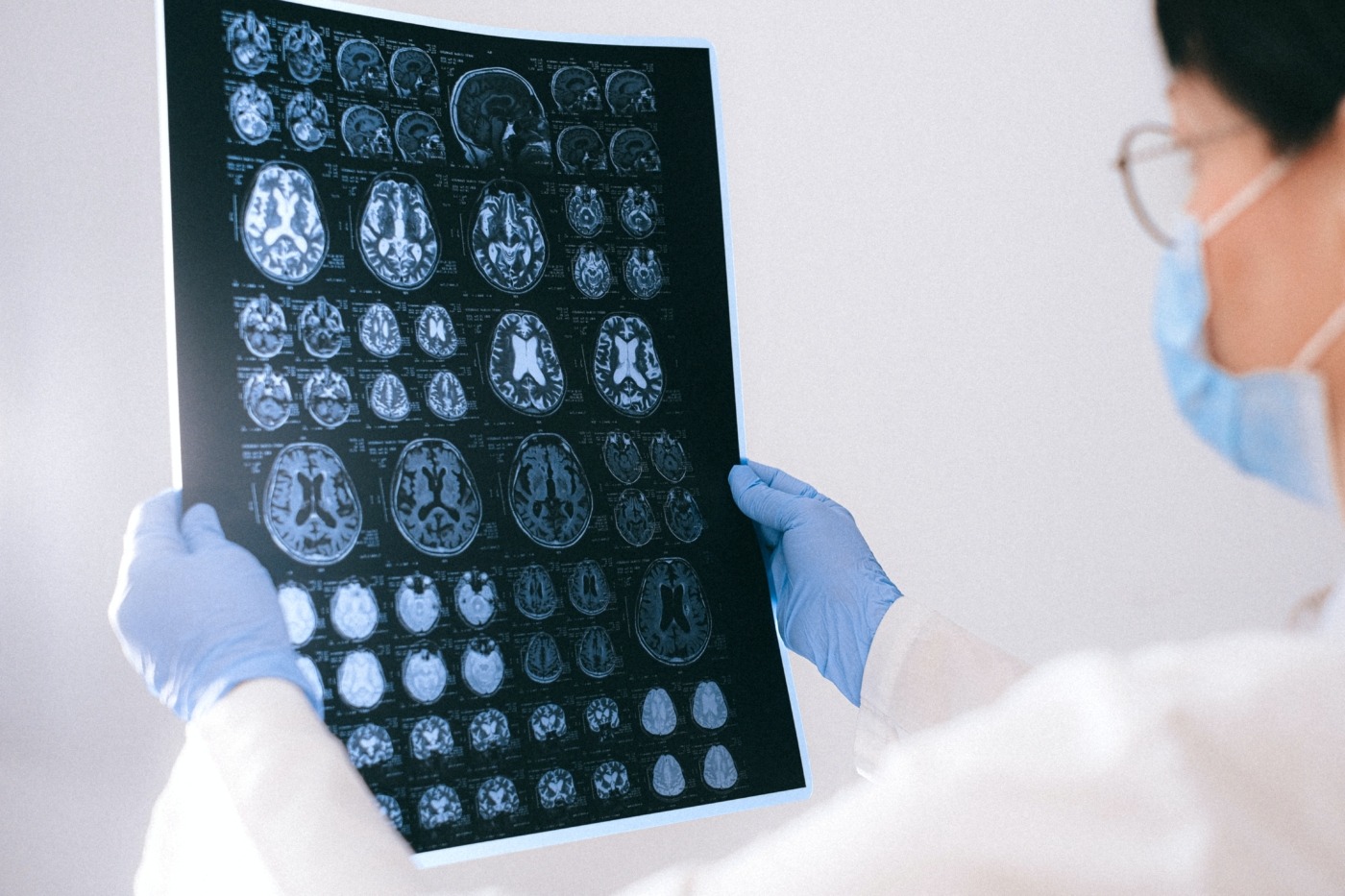 Mass psychogenic illnesses (MPI) have been around for centuries, (although they have often been  known by other names, such as ‘mass hysteria’ or ‘epidemic hysteria’), with one of the most  famous examples being the “dancing plagues” of the Middle Ages. In spite of its long existence,  psychiatric experts point out that it remains “a poorly understood condition [with] little certainty… regarding its aetiology”. Symptoms of MPI can include  headache, dizziness, nausea, abdominal pain, cough, fatigue, and sore throat, with these  symptoms spreading rapidly through a cohesive group of people. What makes MPI notable is that  these symptoms occur seemingly without cause or origin; to put it in layman’s terms, MPI is when  a large group of people fall physically, (sometimes seriously), ill for no reason whatsoever.

MPI is a difficult illness to categorise: it is different from other delusional disorders, even collective  ones, because it involves physical symptoms. At the same time, it is different from most physical  illnesses because it has no plausible origins, symptoms have a rapid onset and recovery, and occurs within a segregated group of people. MPI is more likely to occur within children and  adolescents and reported cases often have a preponderance of female participants- for example, many cases of MPI have taken place at all-girls’ boarding schools. Some historians have also cited the Salem Witch Trials or Beatlemania as being examples of the phenomenon. It’s prevalence among young women might be why the illness has also been referred to as a form of  ‘hysteria’, which used to be a diagnosis for women who displayed “ungovernable emotional  excess”. Derived from the Greek word hystera, meaning  ‘uterus’, the term ‘mass hysteria’ has since been disused and discredited as sexist.

Some of the earliest documented cases of MPI took place in the Middle Ages, with one of the most notable being the dancing plague of 1518, during which between 50 and 400 people took to dancing for a total of three months. As with many cases of MPI, historians have searched wide for possible explanations for why people would behave so erratically for no reason at all: for example, it has been hypothesised that the dancing plague was caused by a psychoactive fungi being  baked into bread, which is similar to the drug LSD. However, John Waller, expert of the dancing  plague, has disputed that this could be the cause, as it doesn’t explain why “virtually every outbreak occurred somewhere along the Rhine and Moselle rivers, areas linked by water but with  quite different climates and crops”. Those who argue the 1518 dancing plague  was a case of mass psychogenic illness highlight three key components: there were high levels of  psychological stress (due to starvation and disease in the area), it started with one individual and then spread in an epidemic-like pattern through the population, (as is usually seen in MPI cases), and there were seven other cases of dancing plague in the same region during the Middle Ages.

But how exactly do mass psychogenic illnesses work?

As with all types of psychogenic or somatic illnesses, (hypochondriasis and body dysmorphic  disorder are also categorised as being somatic symptom disorders), the symptoms of MPI begin  in the mind, rather than in the body. However, that isn’t to say that the physical symptoms aren’t “real” or simply imagined by the sufferer; similarly, it doesn’t mean that people are capable of  stopping their symptoms because it’s “all in their head”. In fact, many scientists now believe that  there is a psychogenic element in most diseases and that the mind can affect many illnesses  previously believed to be entirely physical, such as heart disease. Usually, MPI will start with one person falling ill, (often someone with high status among the group affected), and that will create a  sense of anxiety. People will get anxious because they don’t know what has happened and that  anxiety will create symptoms, which may lead to another person falling ill as a result. This will lead to a “domino effect”, where more and more people start to become ill because they believe they have “caught” the illness and, consequently, even more anxiety is created among the group.

As with all types of psychogenic or somatic illnesses […] the symptoms of MPI begin  in the mind, rather than in the body

Symptoms of MPI are categorised in two different ways: “mass anxiety hysteria”, (in which the  psychological symptoms are consistent with those caused by anxiety, such as chest tightness, dizziness, and headaches), and “mass motor hysteria”, (which causes motor problems, such as  seizure-like events, partial paralysis, and the ‘dancing’ seen in the 1518 plague).

Often, mass psychogenic illnesses occur in the “context of a credible threat that provokes great  anxiety” and levels of ‘extraordinary anxiety’ are considered one of the symptoms. During the medieval period, this was often linked to strict religion or  workplaces, combined with anxieties about diseases and death— for example, the persecution of  witches during the infamous Salem Witch trials was likely a subconscious response to ongoing  tensions within the village, as there had been several unresolved conflicts about property lines  and church privileges. In modern times, those who suffer from MPI often live in high-stress environments, such as factory workers or private schools, and outbreaks can be triggered by  anxieties about poisoning, disease, or bioterrorism. During the 1990 Gulf War the first missile attack by Iraq was feared to contain chemical weapons, even though they didn’t, but 40% of  civilians in the vicinity of the attack still reported breathing problems. As experts on MPI point out, social illnesses tend to mirror popular  social and cultural preoccupations and reflect social beliefs about the nature of the world.  Although the perceived threats and behavioural responses differ according to place and time  period, MPI is clearly a collective response to high levels of stress or anxiety within a community.

Professor of psychological medicine, at King’s College London, Simon Wessely has studied the  phenomenon of MPI since the 1980s and claims that it is “incredibly common and happens to  completely normal people”. For example, many schools have experienced episodes of MPI, where many students have fainted and convulsed: a 2015 case in Yorkshire resulted in 40 pupils at the Outwood Academy becoming dizzy and nauseous, with several of them fainting, after a handful of students were taken ill during an Armistice assembly. Similarly, in 2011, a group of girls  developed facial tics at a high school in New York, which would fit the diagnosis of ‘mass motor  hysteria’. In mild cases of MPI, it’s likely that all the sufferers will make a full recovery.

Wessley pointed out that MPI cases are more serious and complex when stress becomes chronic  in a population, such as people who live in fear of witchcraft or being attacked by nerve agents. Unlike the school in Yorkshire, which only experienced MPI once, a school in the Taluqan district  of Afghanistan had reoccurring episodes from 2008 to 2012, during which female students were dizzy, nauseous, and weak. In this case, MPI was linked to chronic anxiety that the girls experienced about the Taliban poisoning them, as a few linked their symptoms to a ‘bad smell’. In communities experiencing chronic anxiety, MPI outbreaks are more common and often reoccur,  “especially when the rumour explanation is both dangerous and credible”.