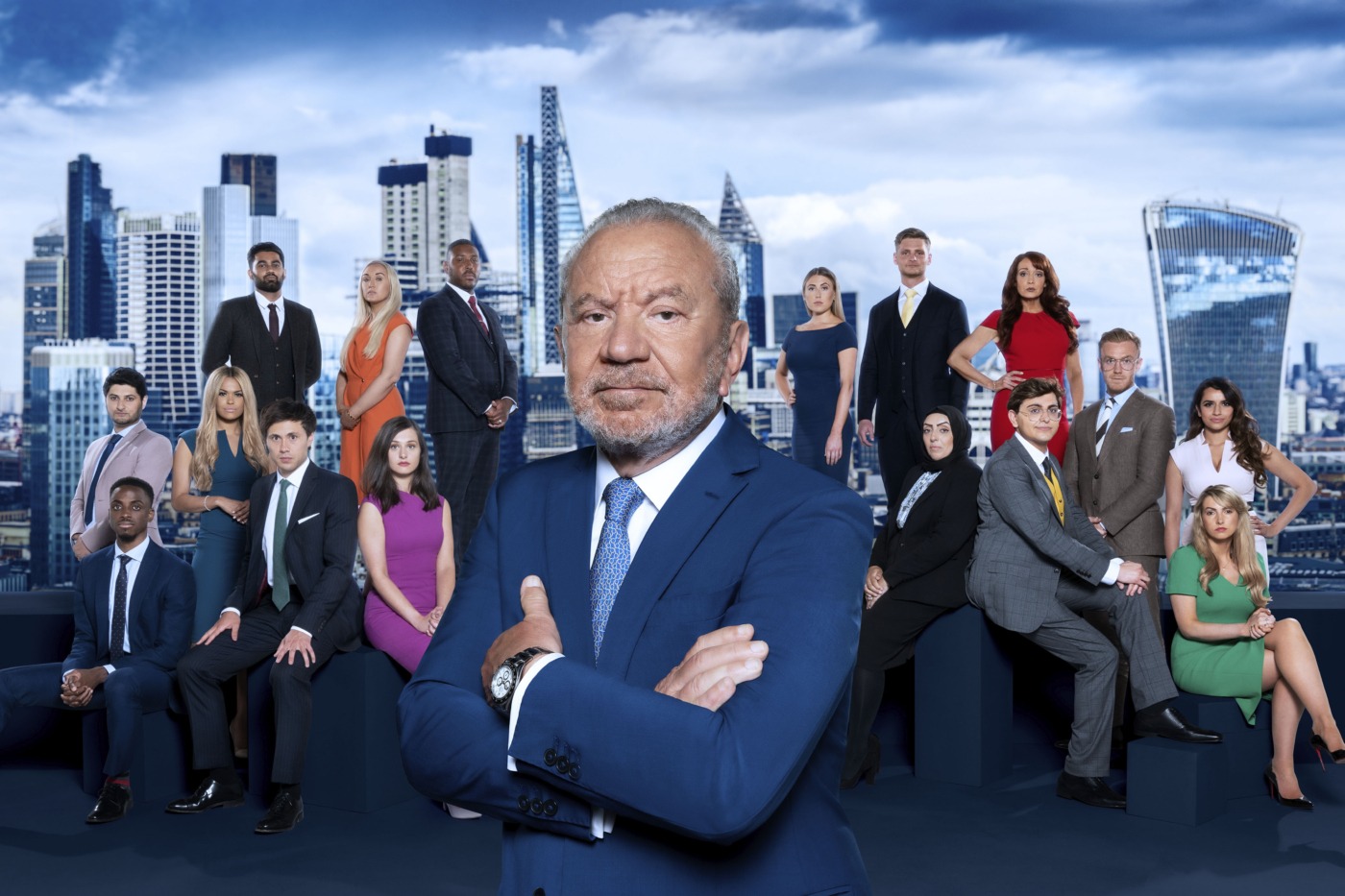 The Apprentice has been running for 16 seasons, its 17 years on the small screen cementing it as a staple of BBC reality TV. The behemoth has sparked countless entertaining moments, gained a loyal following of fans who tune in year after year, and made it that many people’s first reaction to Prokofiev’s ‘March of the Capulets’ is “hey, isn’t this The Apprentice’s theme?”. Despite the world of business being to many of us (myself included) deeply uninteresting, The Apprentice managed to turn this into a truly compelling competitive process.

In brief – in case you’re somehow unsure of the show’s format –  The Apprentice takes sixteen candidates (or apprentices, get it?) and gives them a task a week centred around something in the business world. This definition can be pretty loose, however, there’s generally a creative aspect and a connection to sales or marketing in there somewhere. Starting off in teams, the contestants are whittled down over the weeks to the final three, who pitch their business plans to corporate bigwigs before Lord Sugar decides the winner, who will receive both his investment and tutelage. It’s a fairly simple set-up, but one that stirs up plenty of personal drama and rivalries as the candidates fight for the £250k prize money.

From the uninspired candidates to the lacklustre ideas to the challenges, it all has gone downhill in entertainment value

Yet some are critiquing its now well-worn formula. Whilst the first few series focused on a handful of plucky, average-joe people seeking to make their way in the business world, over the years the competition has devolved to a group of almost caricatures with business plans that are either too dull or too technical to get behind. Recruiting companies, cybersecurity, and online businesses are all well and good, but they don’t make for riveting TV as candidates outline their ideas. Some have questioned the legitimacy of the show, wondering whether participants can really be as stupid as they’re made out to be. Surely the high-class education and years of experience that each of them boasts will have given them a morsel of common knowledge? But time and time again, they’re stumped by the simplest of problems. Perhaps endearing or comic at first, the repetitive gag has become tediously unrealistic.

From the uninspired candidates to the lacklustre ideas to the challenges, it all has gone downhill in entertainment value. No longer am I entranced by teams madly rushing to finish decorating a hotel room with a theme that hasn’t been agreed, or to find champagne glasses in the middle of the night. Maybe because it’s affecting our lives so much lately, but watching people bumble around being bad at their jobs just isn’t so entertaining anymore.

There are many things to criticise about The Apprentice, but the recent Independent article bemoaning the lack of age diversity in candidates seems to entirely miss what the show has become. Yes, at its inception, having people from different ages and career backgrounds would have been a boon. But now, the show is so far separated from what it ostensibly is, focusing far more on backstabbing and betrayal rather than business, that the fresh-faced, naive, and frankly quite often horrible characters are a necessity. Adding a likeable, perhaps even kind, middle aged woman who loves her family and wants to take her small (and comprehensible) business to the next level would be like throwing a particularly tasty looking lamb to a pack of hair-gelled, power-suited wolves.

Although age diversity wouldn’t be the first thing that I’d nitpick about the show, it’s difficult to disagree with the fact that the overwhelming youth of the candidates plays a major role in their boringness

Although age diversity wouldn’t be the first thing that I’d nitpick about the show, it’s difficult to disagree with the fact that the overwhelming youth of the candidates plays a major role in their boringness. Their brash overconfidence just doesn’t have the backing of years of middle-management and tepid boardrooms seen with older candidates, and the intergenerational tensions that sparked some fun (read: awful) jibes in previous series are impossible. Maybe that’s a good thing, though: the ageism of the lack of diversity on the show would certainly not be remedied by the inevitable jokes made at the expense of older participants.

I don’t think it’s ageism that’s sent The Apprentice downhill, but it’s valid to note that the series is far less watchable than it used to be. Now that it’s so patently staged, with more focus on manufactured drama rather than actual competition, it’s begun to meld into the ever expanding mass of reality TV that’s so readily available to us at every turn. Maybe it’s time to acknowledge that the show has run its course, and say, with some regret: The Apprentice – you’re fired.

*Be sure to donate to the fundraiser if you can! 🙂