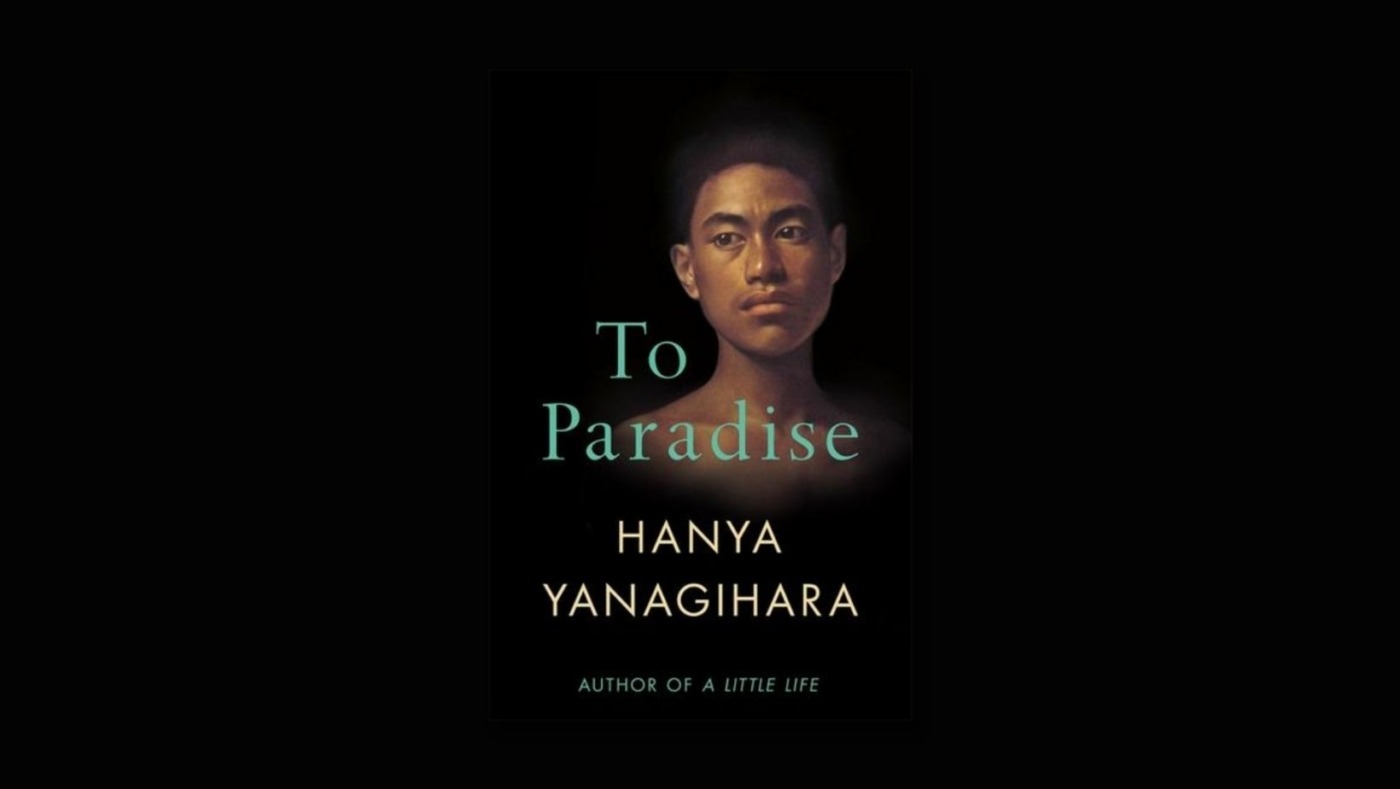 I started To Paradise as a completely new reader of Hanya Yanagihara’s work. Of course, I’d heard of her massively acclaimed A Little Life. And the premise of To Paradise sounded very much like my cup of tea. So, I jumped at the chance to experience Yanagihara’s prose for myself when the opportunity arose.

The premise in question: To Paradise is a book in three parts (I wouldn’t quite say it’s a story in three parts). Each part, or “Book”, takes place in New York – a city I love – at the end of a century: the 19th, the 20th, and the 21st. It’s a nuanced commentary on the American experiment, but the themes at the forefront are family, loss, and love. Though the sections, being separated by a hundred years each, do not deal in the same characters, themes recur and harmonise with each other.

When I first read the book description, I wasn’t particularly drawn to one of the three plots more than the others – I thought that, though different, all three sounded compelling. However, reading them was a different story, and having finished the novel, it is Book One that remains my favourite. The downside of this is, of course, that since Book One is only the first 25% of the novel, the rest didn’t quite live up to it. Book Three has an edge over Book Two for me, but it still didn’t capture me or make me as invested in the characters as Book One did.

My main quibble with the structure, however, is that it meant that at times it felt like I was reading three novels instead of one cohesive work. Yes, there are recurring themes, and I loved the way that Yanagihara gave the characters in each part the same names as this made me ponder on the overarching themes and look for repeating patterns. But it meant that, especially after Book One, I had some trouble forming an emotional connection with the characters we were following. This was heightened by the lack of explicit links between the characters of each section and the open endings to each. By Book Three, these loose ends became frustrating – I believe I might have even exclaimed seriously? when this happened in Book Three.

Each part also has a different setup in terms of plot. Book One is a historical drama that follows David Bingham (the first of five Davids in the novel), who is torn between his family and the duty that he feels towards them and his feelings for a man below his social class. I found the alternative America that Yanagihara devised here to be so clever –the North-eastern states of the US form their own country, which is fairly liberal in terms of gender, but is gradually revealed to be regressive about race, class, and migration. Book Two, on the other hand, is quite similar to the US we know, and deals with the AIDS epidemic of the 1990s. And Book Three is a dystopian view of an America once again fragmented into different countries, ravaged by pandemics, and becoming growingly oppressive of its citizens, from the 2040s to the 2090s.

I bookmarked several pages because so many passages took my breath away that if I put them all into this review, I’d probably end up with a full-length novella

Yanagihara’s commentary on the American experiment and the failings of the US as a country was very well executed. It was subtle – particularly in Book One – but sharp, and I think my main thematic takeaway has been on the people that progressive activism and the American experiment have left behind. As one of the characters says, “America is a country with sin at its heart.” There’s also some eerily prescient commentary on climate change and pandemics, given that the book was written before 2020.

The prose, I thought, was lovely, immersive. I bookmarked several pages because so many passages took my breath away that if I put them all into this review, I’d probably end up with a full-length novella. One that stuck with me, about the longing of new love, was from Book One: “if [David] could not have Edward in his arms, he wanted Edward’s name on his tongue; by speaking of him, he would bring Edward alive.” However, at points it lagged, and I felt like Books Two and Three could definitely have been shorter, especially in the second, stream-of-consciousness section of Book Two and Charlie’s section of Book Three.

Would I recommend To Paradise? Of course – to patient readers up for over 700 pages of novel who do not mind some loose ends, and who want to consider the concept and history at the heart of the US.