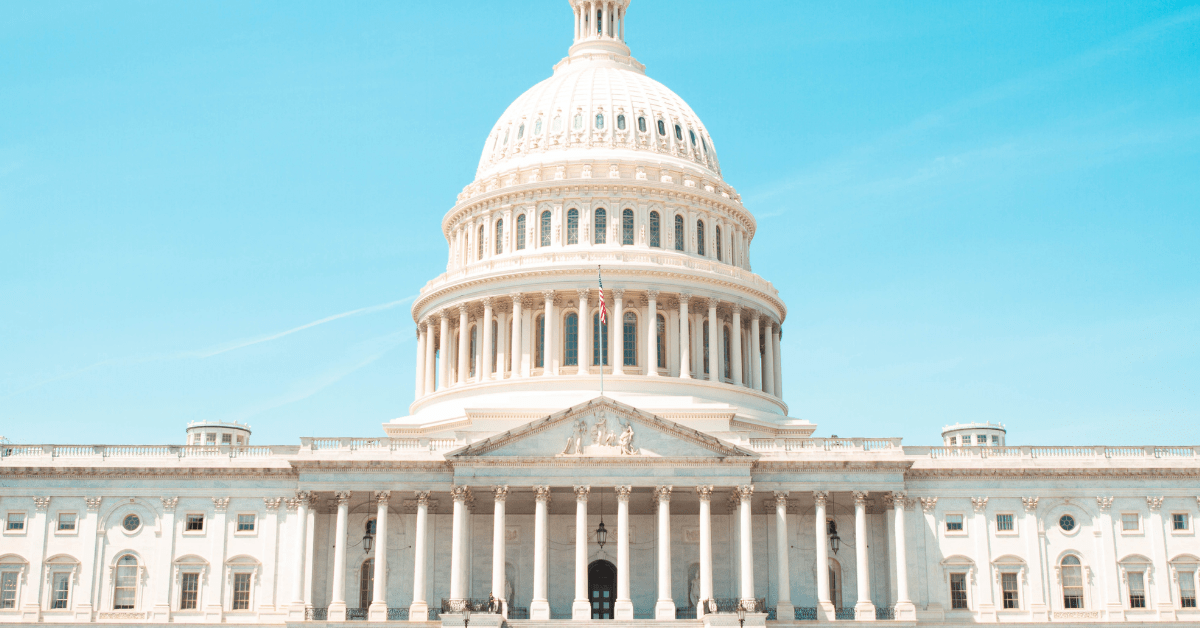 The political world has been paying particular attention to the Virginia race in the Gubernatorial Elections due to its utility as a potential gauge for what will occur in 2022’s midterm elections, which dictate the control of Congress. Shock winner was political newcomer Republican Glenn Youngkin, who won by a definitive margin against former governor Democrat Terry McAuliffe in a state which was won by 10 points by Joe Biden just under a year ago.

Many commentaries of the Youngkin victory have made the claim that it was the result of his riding of the Trumpian ‘culture-war’ wave.

MSNBC’s Nicole Wallace, a critic of Youngkin, stated on air that discussions on “critical race theory, which isn’t real, turned the suburbs 15 points to the Trump-insurrection endorsed Republican.” Indeed, Donald Trump did endorse Youngkin – on election eve he urged his supporters in Virginia to go to the polls for Youngkin.

However, this perspective on the undercurrents of the victory is reductive. The truth is not that Youngkin acted as a pawn for Trump. In fact, Youngkin managed to toe the line in a way that meant that he was acceptable to both the MAGA base and more moderate voters – to reassure moderates of his position as a traditional, pro-business Republican whilst simultaneously raising ‘culture-war’ issues to keep the MAGA base on board. In short, his strategy can be described as staying on the topic of culture war issues but going about it in a way that does not alienate moderate voters with any tones of extremism.

As opposed to following the Trumpian method of espousing extreme statements on Twitter, or defending the preservation of Confederate monuments, Youngkin decided to focus on education – specifically the ongoing debate in suburban school districts over the curriculum and the supposed teaching of critical race theory. It was through this that Youngkin cunningly built a bridge between rural Trump voters and well-to-do, white suburban parents.

Another key factor is the ‘thermostatic’ explanation of American politics developed by political scientist Chris Wlezien. The theory sees the electorate as a person adjusting their thermostat: when the environment gets too hot, turn down the heat, and when it is too cold, turn it up. In election terms, this means that voters tend to swing back and forth depending on which party is in power; the party out of power tends to have it easier when it comes to motivating voter turnout and acceptance. As a result, the Democrats already had an uphill battle coming their way in these Gubernatorial elections by having an incumbent president.

I would argue, however, that this battle becomes more of a Sisyphean task due to their having an unpopular incumbent Democratic president.

The Democrats have been resting on their laurels, hoping that the spectre of Donald Trump will serve as a bogeyman and pull voters on board with Biden

Biden’s approval ratings are, in plain terms, not good. At a 50.7% disapproval rating, Biden’s negative rating is higher than all but one president since the very beginning of modern polling – only Donald Trump’s was higher. His administration’s ambitious agenda has tanked in Congress. Bills on police reforms and climate change have moved slowly if at all, causing disillusion amongst young progressives who made up a large part of Biden’s support base. Inflation is up, COVID measures have not gone away as quickly as people hoped and fuel prices are high.

The lack of tangible results as Biden struggles to put bills through has undoubtedly led to many turning against him as they fail to see any improvement to their lives since the Trump administration, despite Biden’s many promises.

It is this unpopularity that is causing the decline of the Democrats nationwide. The Democrats have been resting on their laurels, hoping that the spectre of Donald Trump will serve as a bogeyman and pull voters on board with Biden. But this simply is not the case. The Democrats cannot rely on the allegiance of somewhat independent, suburban voters when up against moderate G.O.P candidates.

Biden’s 10-point win in Virginia in 2020’s election was fuelled by the votes of these moderate, suburban voters who backed Biden primarily as a tool to oust Trump. These voters may have rejected Trump, but this rejection was by no means a pledge of allegiance to Biden. As such, they are susceptible to the pull of moderate Republican candidates, which is precisely why Youngkin’s campaign was so effective.

It is necessary, then, to reject the idea that Youngkin’s ousting of McAuliffe was based primarily on an endorsement of Trumpian culture-war politics. The thermostatic nature of American politics has swung the pendulum away from the Democrats as it usually does – but factors at play might keep it there.

Youngkin’s ability to attract ‘free agent’ moderate voters from the 2020 Democratic camp through his balancing act between them and the MAGA crowd was central to his victory. It was also not exclusive to Virginia, with G.O.P candidates doing well nationwide even in traditionally blue areas.

The most crucial element is the Biden administration’s lack of tangible results. The focus on huge, progressive bills that take time to pass has led to disillusionment amongst both progressives and moderates. This has dragged down votes for Democrat governors in many states and has led to many moderates being susceptible to the pull of candidates like Glenn Youngkin.

There is an amalgamation of factors at play in the Democrat’s loss of Virginia, but one thing is certain: the Democrats have much to be worried about going into 2022’s midterm elections.