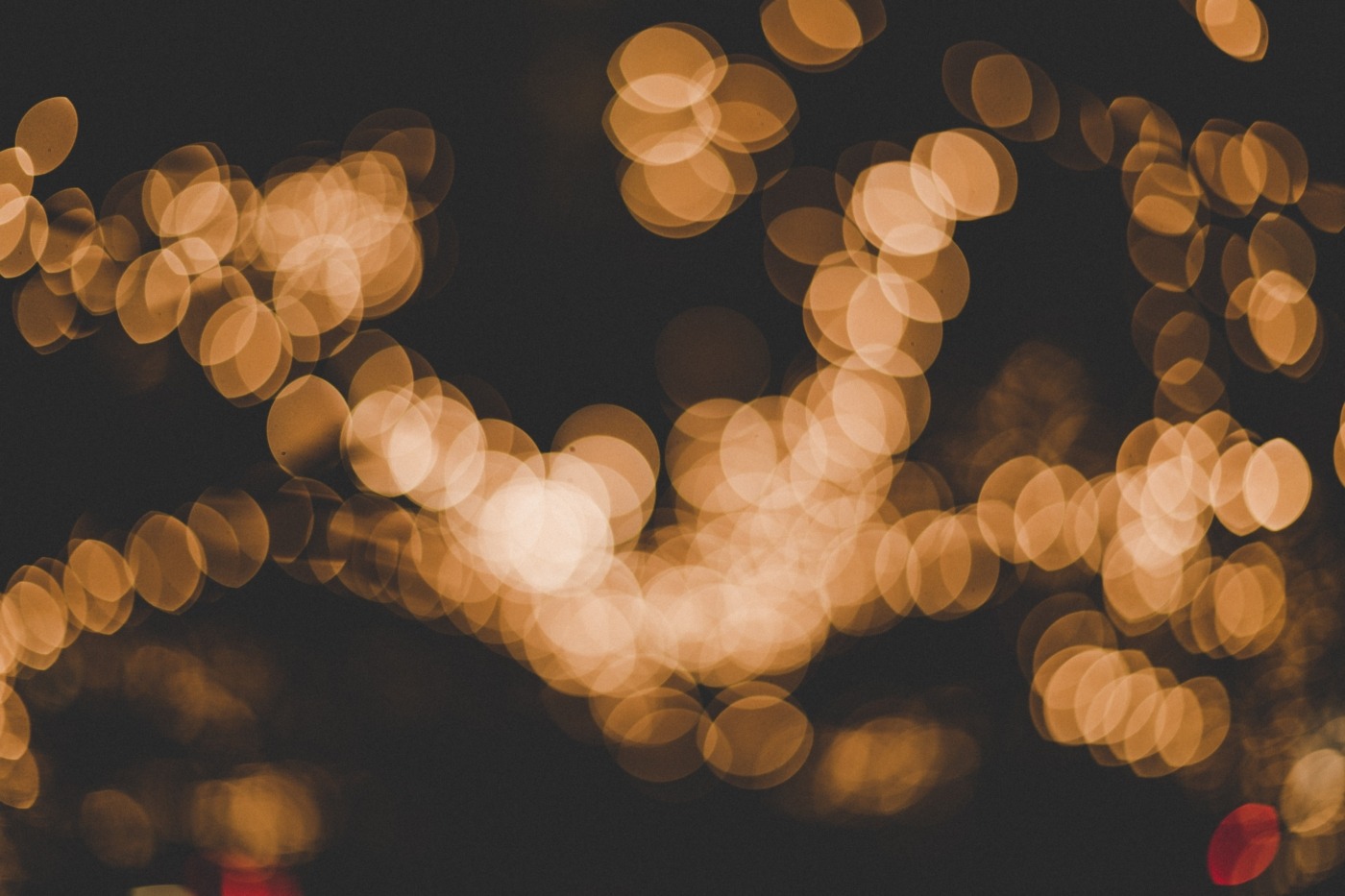 I work as a photographer at a popular tourist destination and on a busy day last week, a photo came through in which somebody had made a racially insensitive pose. The photos are taken in one room and displayed and sold in another. My job that day was to display and sell the photos but I was uncomfortable about putting this particular one on the wall.

Knowing it could get me in trouble to refuse to sell it, I deliberated for some time but ultimately decided to delete the offensive photo. As guests piled into the room, I was distracted by a good looking man in his late twenties dressed in baggy jeans, a checked shirt and a black beanie. Putting on my best customer service smile, I chatted to him and his friends for a while before they decided against buying any photos and headed off.

Shortly after they had left the room, my colleague came over to see if they’d asked about the racially insensitive photo being taken out of their photo book. After a minute of confusion, I realised that the girl pulling the racist pose had been with the man in the checked shirt but I had failed to notice.

A man like that wouldn’t be friends with a racist

This particular instance may have had as much to do with my terrible peripheral vision, and the ease at which I’m distracted by an attractive man, as it did with him, but something about this man had screamed ‘woke’ at me. Maybe it was the beanie or the buzzcut/beard combo but his demeanour had lulled me into a false sense of security. A man like that wouldn’t be friends with a racist, I thought, so I hadn’t seen what had been right in front of me.

This speaks to a broader issue about the correlations we draw between subcultures and social responsibility. Just like the mandala tapestry from Camden market that used to hang in my room, and the Fiat 500 I drive, this man’s outfit was a symbol of the cultural subgroup I assumed he belonged to. A trend took off on TikTok not long ago in which people responded to being told they ‘weren’t like other girls’ by listing characteristics about themselves and mouthing along to audio which said “it’s not like we’re an endangered species”.

The trend linked the girls’ physical or auxiliary characteristics with their central beliefs and values. “When he says ‘you’re not like other girls’ but you’re just a mentally ill bisexual that’s into astrology and types in all lowercase” reads one example.

You’re left with a recipe for rather well-formed stereotypes

Aligning oneself to those with similar political beliefs through music and fashion choices is hardly a new phenomenon – look at hippie culture in the 60s, or the punk movement in the 70s and 80s – but the practice has been exaggerated by online echo chambers on platforms like TikTok. Echo chambers are a byproduct of pretty much any social media algorithm because the more you resonate with what’s appearing on your timeline, the more time you spend on the app.

The TikTok algorithm takes this to new extremes, however, not least because it shows you people from all over the world without you having to find them and follow them first. Combine this ultra-specific ‘For You Page’ with the ever hastening trend cycle, and we’re left with almost uniform-like outfits that represent different online subcultures.

The North Face puffer/flares/Air Force 1 combo, the wide leg jean/crop top/tote bag look, the Maeve-Wiley-Esque leather jacket and Docs pairing, the skinny jeans/polo shirt/dress shoe boy, and the all baggy skater boy vibe are all examples of very well defined uniforms. Combine these exaggerated subcultures with Cancel Culture’s narrowing effect on what those under 30 will admit to on the internet, and you’re left with a recipe for rather well-formed stereotypes.

As with stereotypes of any kind, these are often erroneous. But is there something to be said for employing these stereotypes with caution anyway? Obviously, in the case of the boy with the beanie and checked shirt, my assumptions were wrong, but if I see a girl with crocheted earrings or Harry Styles initialled rings is it short-sighted to assume we’re probably at least a little politically aligned?

Is it wrong of me to swipe left the moment I see a boy wearing tweed? Tweed, to me, screams one of two things – tory, or farmer – both are perfectly acceptable, neither is what I’m looking for. The answer to these questions is well, sort of. The echo chambers that are created online for us might be comforting, but they are also restricting. People are multifaceted, and the Venn diagram you would need to classify them resembles the Coldplay album that ripped off Bring Me The Horizon.

Of course, we all make presumptions about people based on a huge variety of factors, but even though those that seem harmless, like the assumption that the boy in the beanie was woke, need dissecting, analysing and working on.