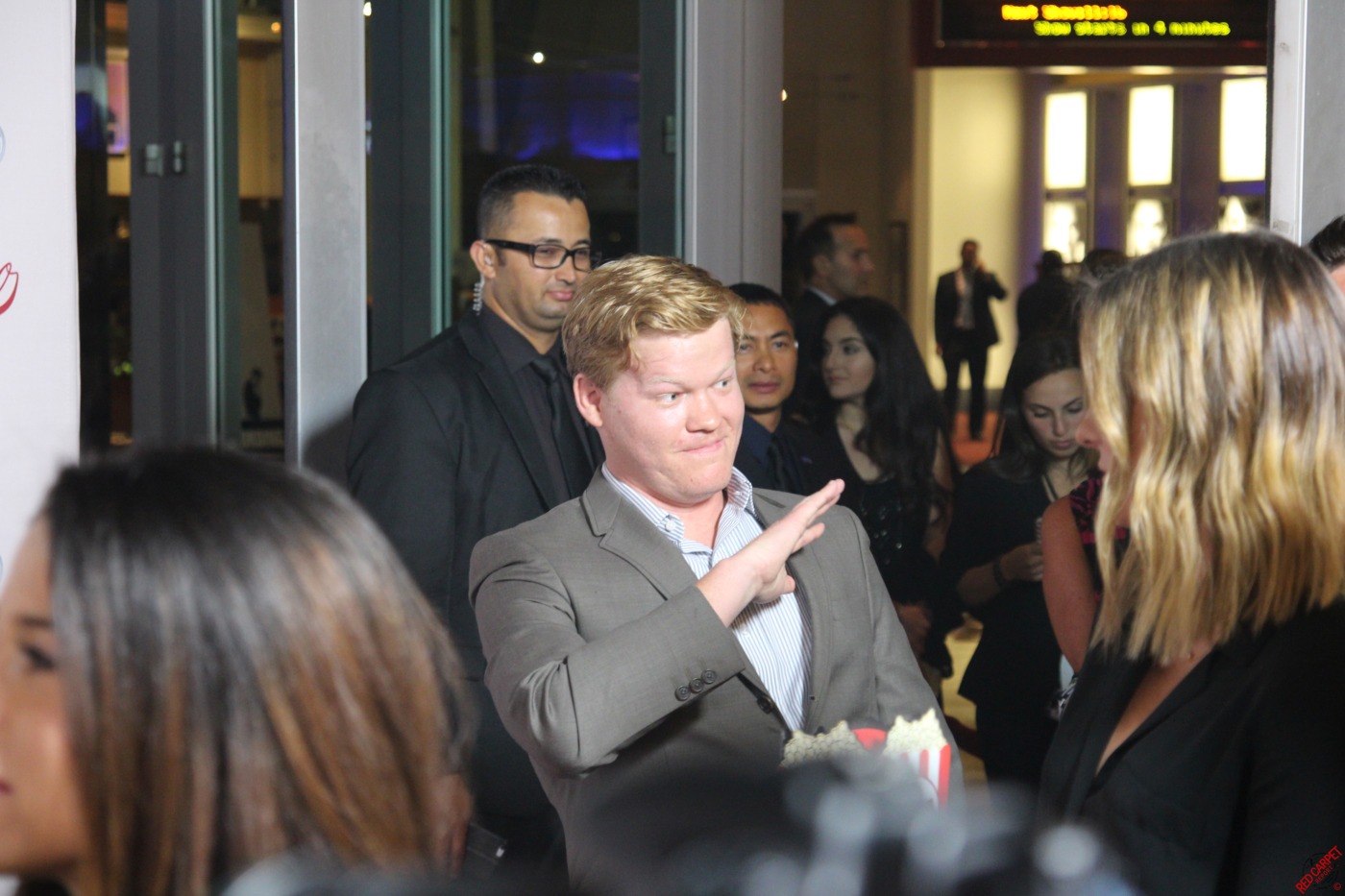 Why Jesse Plemons is a powerhouse that can’t be overlooked

Typecasting creates an industry formula, and a formula initiates a snowball of clones – and this very much permeates film and television. The shapes actors must take up in these formulas subsequently murder the nuances of performance. Actors like Phillip Seymour Hoffman were nebulously indifferent to this, always bringing extravagance and general brilliance to every role. Currently, Jesse Plemons also has a similarly alluring presence despite taking an entirely different – and in many ways, contrasting – approach to doing so.

His flare can first be seen in Friday Night Lights, where his performance is now evidently the core of his genius as an artist of subtlety. Plemons was never really built for this formula, unlike his colleague Taylor Kitsch in FNL, whose smolder was Hollywood ‘Taylor’ made (no more puns, promise) and has wooed fans ever since. Yet the awkward Landry Clarke that Plemons plays centralises the hilarious and tragic elements of guilt and shame that accompany growing up, as your shadow does while walking in well-lit night streets, to subsequently reduce Kitsch to another forgettable Hollywood hunk. Viewers and readers alike may remember the moment Landry admits that his decision over whether to confess his murder will decide whether he will go to “Hell or jail”. Though such philosophical and dramatic intensity should protrude, it seamlessly proceeds onto the town’s animated preparations for the Friday football ritual game, since Plemons refrains from egotistically savouring the dramatic opportunity of elevating the angst above that of a normal, confused, and tormented high schooler.

The best episode of Black Mirror’s fourth series (and perhaps the entire show, stylistically), ‘USS Callister’, was steered by the virtual tyrant that Plemons plays to absolute perfection. His airtight performance is derived from the way his character, Captain Daly – who needs the cathartic empowerment of online to release his violent incel rage whilst also leading an invisible existence – is forced to confront these disparate states, which intermingle into a sad culmination of tragedy and comedy (the latter changing the course of Black Mirror’s storytelling approach since). Plemons’ portrayal of the misogynistic bully’s deplorable qualities somehow become his performance’s most endearing insights into hatred’s alter ego relationship with loneliness.

There’s an understandable confusion about his sudden emergence in everything from The Irishman to Judas and the Black Messiah, and while in these blockbusters he faithfully follows Robert De Niro and Daniel Kaluuya’s commanding performances, Plemons is nonetheless about to solidify his ability as an addictive leading man in Martin Scorsese’s upcoming Killers of the Flower Moon. And, in doing so, I believe he will become as sought after as Phillip Seymour Hoffman was.

He’s able to tap into the modern day’s love for difficult genre classification, and this is most palpable in his recent lead stint as Jake in Charlie Kaufman’s I’m Thinking of Ending Things. The film itself is incredibly difficult to interpret (though I’m still fuzzily trying, admittedly), let alone relay to readers, so instead it’s more productive to focus on the tonal impact of Plemons’ performance. Imbuing insecurity and danger to the film’s mood, he again ironically stands out for his inconspicuous performance that accentuates Jessie Buckley’s more distinct presence, which constantly transmutes in a fascinating way. As her energy is at the core of this deeply ambiguous (a trademark and even an expectation of Charlie Kaufman) film, it can be said that Plemons is the core at the film’s core.

Kaufman said what was most alluring about Plemons was how “small and understated” his characters are. This may seem like a backhanded insult to a destined extra, but it’s this that allows him to fit into a formulated mould of television and film without needing to be assigned to a perpetuating role or character. Roger Ebert noted the unique intelligence of Phillip Seymour Hoffman’s performances, and perhaps it was this that facilitated his versatile ability to reinvent (or invent as amorphous) in The Talented Mr. Ripley, Capote, and Synecdoche, New York (again Charlie Kaufman has narcissistically forced his way into my piece about Jesse Plemons!). But it was his ability to stand out unobtrusively in The Big Lebowski and Moneyball that first won me over to binging through his genius. Comparisons of such traceable intelligence are probably futile, but Plemons is certainly an interesting Hollywood enigma that will only continue to grow in mysterious brilliance for years to come.