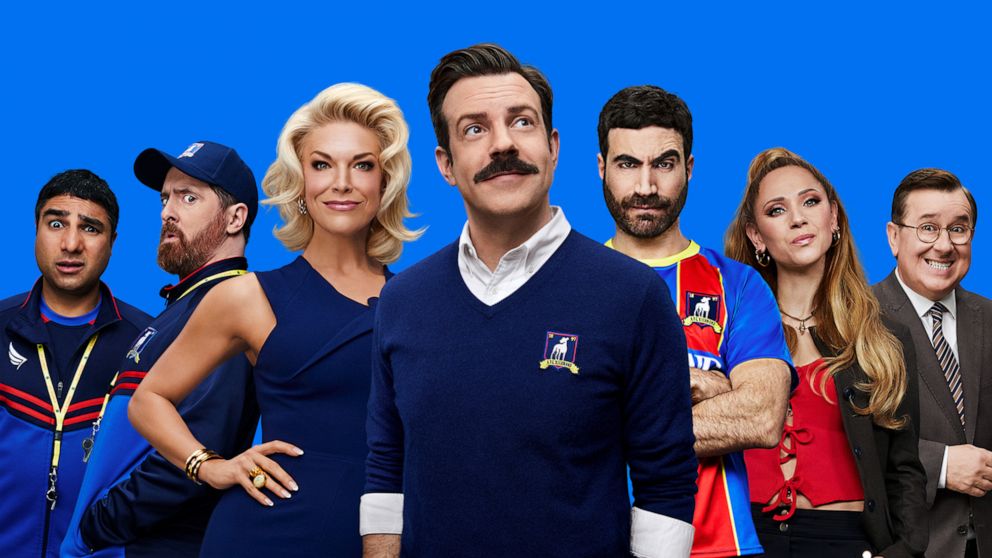 Why I love ‘Ted Lasso’

Ted Lasso’s motto is “Be Curious, Not Judgemental”, and while that may sound naively optimistic, nauseatingly wholesome, and wholly unattainable, the show’s titular character played by Jason Sudeikis puts it to practice and shows us why it works. And even better – it makes for engaging TV.

Ted Lasso follows an American football coach – quite literally plucked out of Kansas – who is hired by Rebecca Welton, the new owner of English Premier League Football team AFC Richmond, to spite her ex-husband and drive the club into relegation. From the start, the show plays with the stereotypes of the vengeful and wronged divorcee, the stone-cold footballer, and the dumb, oblivious American navigating England, with sensitivity and humour. It fills these depictions with nuance and depth without trying too hard to do so. But when I try to pinpoint why I love Ted Lasso so much, yes – it’s for all the reasons it’s been nominated for 20 Emmys. But more than that, it’s how every character on the show is interesting and full of depth, life, and possibility, which provides us with stellar interactions and gripping friendships between unlikely characters.

Maybe the best part of Ted Lasso is that Ted isn’t even the best character, and I can’t decide who is. There is such a wide range of characters, all of whom get their moment in the spotlight and an arc throughout the show. This is even true for recurring side characters who we see for 5 minutes every odd episode, like the three Richmond supporters at the pub who become a highlight of the show with their ever-changing loud opinions. And in true Ted Lasso fashion, the structure and form of the TV show has evolved in season two to share the spotlight among all of its characters in more depth. We have several stand-alone episodes focusing on charming, smart, and charismatic player Sam Obisanya, another on the eclectic life of Coach Beard, and a telling insight into Nate’s family life at the start of the season. I almost wish there was a spin-off show for each character to get to know their lives in depth – a testament to the show’s strong writing.

However, the end of Season two ties together a lot of loose ends and unites the plot against a friend-turned-enemy, Nate. Nathan Shelley, played by Nick Mohammed, has one of the most heart-wrenching and chilling arcs this season, as we see a character who we’ve seen gain confidence and grown to love, turn against the man and team who instilled him with that confidence. The season expertly delves into this through a series of hilarious and grating interactions between Ted and the team’s newly-hired sports psychologist, Dr Sharon Fieldstone, played by Sarah Niles. The taciturn and matter-of-fact Fieldstone is the perfect foil to Ted’s persistently sunny personality and occasionally overbearing optimism. This discussion acknowledges how optimism can become toxic if it hinders acceptance, and shows Ted Lasso is more than its warm hug exterior.

Its discussion of mental health works so well because the show addresses both the nuanced reality and the stereotypical expectations of therapy. In the first episode, Danny Rojas struggles with performance anxiety, and after five minutes of being in the Doctor’s office, he leaves “cured” and scores the winning goal of the match. While this moment could easily be seen as romanticising therapy and the immediacy of its benefits, this is balanced against Ted’s very credible and relatable aversion to it, and its deglorification through the many gems Dr Fieldstone drops such as, “the truth will set you free, but first it will piss you off.” We get an overarching view that is humorous, honest, satisfying, and difficult.

I’ve got to end on a highlight-reel of some exceptional Ted Lasso moments that have made me cry, laugh out loud, and re-play too many times. These include the crowd cheering off Roy Kent with the chant Ted Lasso fans become familiar with, “Roy Kent, Roy Kent! He’s here, he’s there, he’s every-fucking-where, Roy Kent!”; the fantastic musical theatre performer Hannah Waddingham who plays Rebecca singing ‘Let It Go’; the entire Richmond team learning the dance to NSync’s ‘Bye Bye Bye’; and what might be my all-time favourite, the bad breath scene – an absolute must-watch. 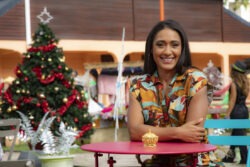 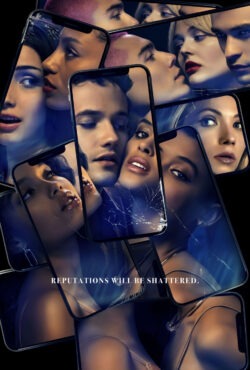