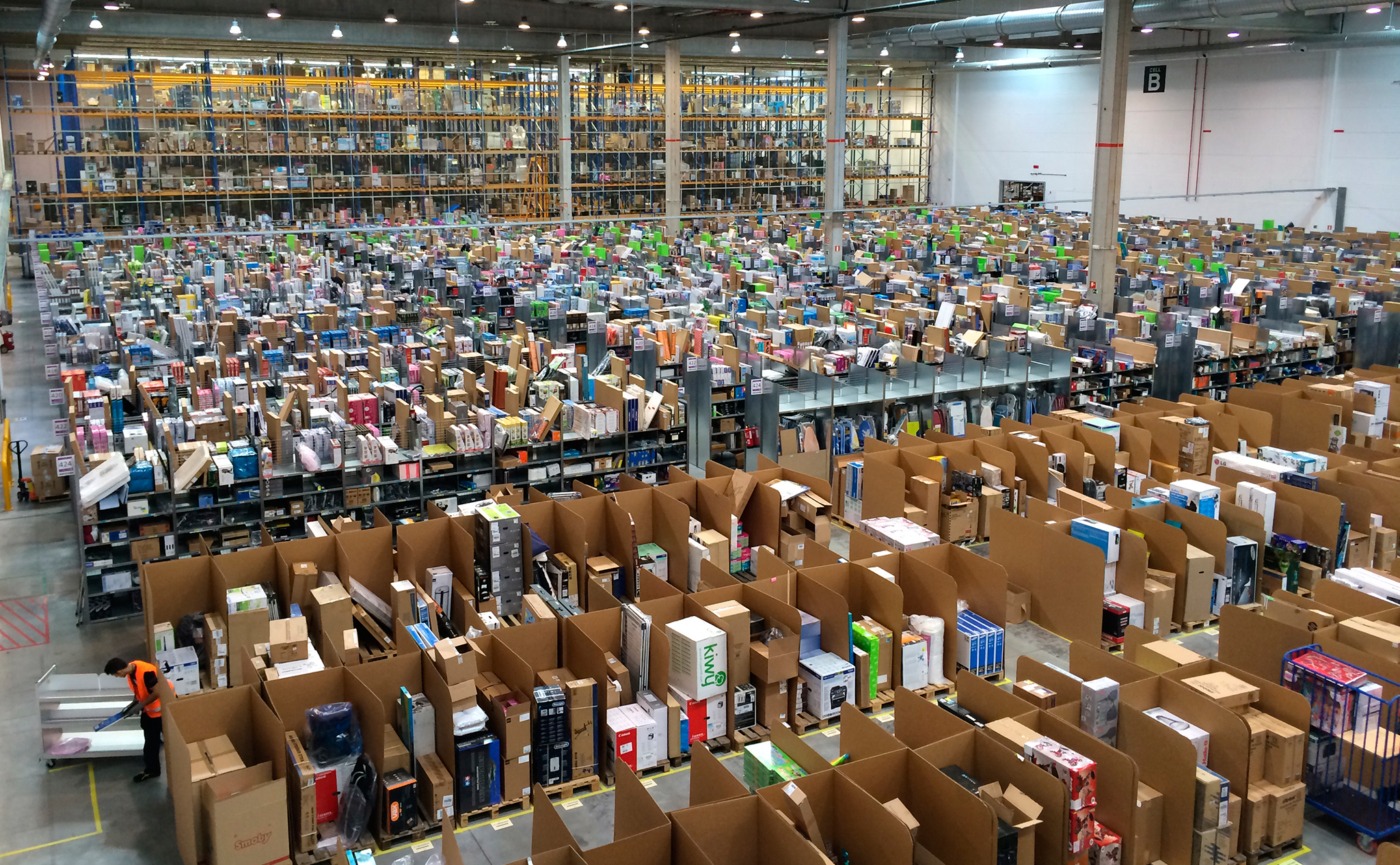 Extinction Rebellion activists have been arrested following demonstrations on Black Friday at two different Amazon sites in the West Midlands.

The campaign group targeted 13 sites in the UK, including Amazon’s largest distribution centre (Dunfermline, Fife), in order to highlight their lack of environmentally-friendly business practices and alleged exploitation of workers.

Blockades began at 4 a.m. at the Dunfermline warehouse, where. 20 activists prevented lorries both entering and leaving the Amazon site.

A spokesperson from Extinction Rebellion stated: “The action is intended to draw attention to Amazon’s exploitative and environmentally destructive business practices, disregard for workers’ rights in the name of company profits, as well as [the] wastefulness of Black Friday.”

Amazon has stated that it took its responsibilities “very seriously”, and mentioned its commitment to be “net-zero by 2040 – 10 years ahead of the Paris Agreement”.

A spokesperson added that they also included “providing excellent pay and benefits in a safe and modern work environment, and supporting the tens of thousands of British small businesses who sell on our store.

“We know there is always more to do, and we’ll continue to invent and invest on behalf of our employees, customers, small businesses, and communities in the UK”.

Nathan McGovern, one of the demonstrators in Coventry, stated that they were “disrupting and stopping any lorries from exiting and entering this facility”.

He added: “We are doing this because of Amazon’s complicity and contribution to the climate crisis.”

West Midlands Police said: “14 people have been arrested after a number of activists blocked access to an Amazon depot in Coventry earlier today (26 November).

“They have been taken into custody on suspicion of offences relating to aggravated trespass.”

The other blockade in the West Midlands was held in Rugeley (Staffordshire), where Alice Martin, spokesperson of this protest, said they wanted to bring awareness to Amazon’s use of “loopholes” to evade taxes and its demolition of unsold products.

She stated: “We also have witnesses and people working inside that have been reporting workers being exploited, being on difficult shifts for long hours with low wages, so that is all the things we want to highlight today.” 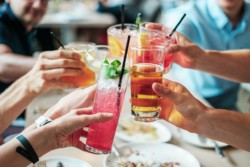 “You wouldn’t sober, you shouldn’t drunk”: Drinkaware campaign finds two-fifths of West Midlanders have experienced sexual harassment on a night out 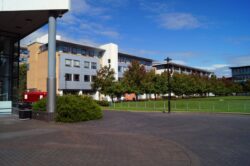