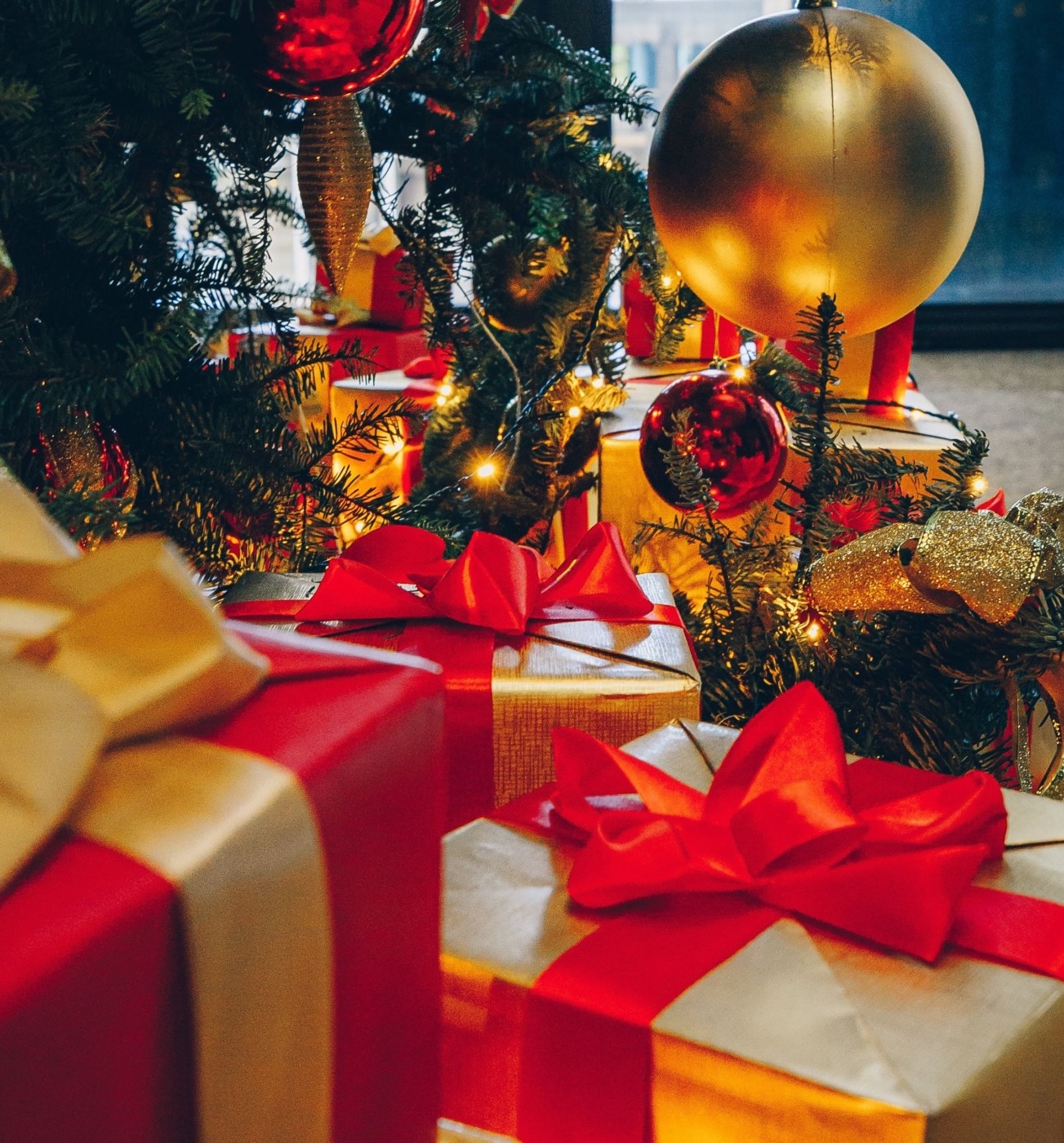 The materialistic present and the ghost of Christmas past: is consumerism stealing Christmas?

Twinkling lights and big red bows, dreams of a white Christmas and a garden blanketed by snow, window displays that turn from Halloween witches to winter wonderlands – all images that capture the magic of the holiday season. But are pretty lights, fancy shop displays, and high-value gifts really all that Christmas is about in 2021? If these are the things we now associate with Christmas, then we are left to ask: has Christmas become corrupted and truly lost its meaning? Or has its meaning simply shifted into something more fitting with our modern values?

The commercialisation of Christmas is not a new phenomenon. Retailers and advertisers have been perfecting their strategies to get us to spend more money over the holiday season for over two centuries. From the placement of Santa Claus in advertising campaigns to the introduction of Christmas villages in large department stores – as well as the increase in opening hours as we approach the day itself, those at the top of the consumerist chain know exactly what they must do in order to get us to buy into that magical Christmas cheer.

It’s not just the shops and advertisers who are playing this game, movie studios and producers also normalize extravagant and unattainable celebrations. They teach us to crave an idealistic version of Christmas by portraying them as the celebrations of average families and people, when really, the creation of these scenes took major budgets and huge teams of people to put them together.

It becomes interesting to think about the effect of the film industry on our ideas of Christmas, as generally, it seems that the most famous Christmas classics are the ones that highlight the virtues of family and generosity and anti-consumerist morals. For example, films like Little Women and It’s a Wonderful Life attempt to drive home the importance of family and non-material things, trying to instil in us these historically championed Christmas morals.

There is perhaps a subconscious reinforcement of consumerist ideals

Yet, they still possess that certain Hollywood Christmas magic in the set dressings and background that individuals are unable to achieve at home. Buying into the narrative of these movies, and believing that these picturesque images are fundamentally tied to the positive storyline of the film, there is perhaps a subconscious reinforcement of consumerist ideals. Individuals could try to recreate photographable magic, in pursuit of the family filled Christmas with laughter and love they believe comes with them, despite the fact that these scenes are the product of deep-pocketed movie studios.

While our thoughts of Christmas may consequently be limited to the beautiful displays and Christmas morning memories, we somehow neglect to consider the costs involved in curating the experience. Every year, millions of adults feel the unparalleled pressure to spend – a type of pressure that only the Christmas season seems to be able to bring about. On average people will spend £54,000 on Christmas over the course of their lifetime, with one-third of us relying on credit cards and going into debt to pay for it.

To put that number into perspective, that is enough money to put two children through university. Advertisers, big retailers, and in recent years social media, are all factors which pressure people into thinking that certain sorts of gifts, decorations, food, events, and travel entail a ‘correct’ way to celebrate the holiday. People are essentially guilt-tripped into debt through the unattainable picture of the ‘perfect Christmas.’

Nowhere is this desire for an aesthetic holiday season more present in recent years than on social media. Our daily use of social media does nothing but enhance our desire to have a Christmas worth bragging about – a Christmas so hyper-materialistic that it could not be further from its roots of religion and seasonal goodwill. The deep integration of social media into our everyday lives has arguably encouraged a competitive ‘pics or it didn’t happen’ attitude, and through constant exposure to beautiful images, envious feelings are pushed to the front of our minds.

People can fall victim to the effect of the highlight reel

There is no longer a need to turn on the TV, drive past a billboard advert, or take a trip to the shops to feel as though your Christmas plans are inadequate. These days all you need to do is switch on your phone. Even if you don’t make a habit of deep-diving into Christmas-related hashtags or scrolling the feeds of celebrity accounts, as we reach December you will no doubt be bombarded by stylized pictures of posing friends and aesthetic decorations.

People can fall victim to the effect of the highlight reel, which will work to great effect in getting you to feel as though you are missing out. Even after realizing that  Instagram is nothing more than a marketing tool that thrives off the attention we devote to it, there is no easing the feeling of envy when you see photos that have been stylized, posed, and edited to the extremes.

Not only does social media mould our psyche into eager-to-buy ‘shopaholics,’ but these platforms have evolved to become more focused on sales and revenue than the media content itself. With features like the shopping tab, or the ability to swipe up on a story and access an online store, we are now able to buy things in a few quick clicks – making impulse purchases just that much easier.

Often the holidays bring about feelings of loneliness and stress

While all of this is in fact true year-round, our increased spending habits around the holidays could only be egged on by these features on our social media accounts. While Christmas is expected to be ‘the most wonderful time of year’, the reality is that for many people this time of year is never able to live up to the media portrayals and societal expectations. Often the holidays bring about feelings of loneliness and stress, both of which are exacerbated by all that we see on social media.

It has been suggested that when we feel lonely and out of sync with our surroundings, we are more likely to be drawn in by pretty pictures and buy things we don’t need under the pretence that we are purchasing a piece of the lifestyle we saw on our Instagram feed. This type of behaviour seems natural when we are constantly being shown unachievable lengths of holiday merriment. It would appear that the modern meaning of Christmas has lost all sight of its charitable beginnings and instead has formed a self-perpetuating cycle of materialism.

Valuable time spent with people we love and cherish, in order to foster communal joy and celebration, has perhaps fallen behind the prevailing might of materialism.

But, to believe that we must all immediately become hyper-cynical of everything holiday-related would be to run the risk of missing the point of this season all over again.  If we are to join the minority who scoff at and scold people for exhibiting elements of Christmas-time materialism, then we are not doing anything to stop the problem, but simply diminishing our own good spirits.

We could instead make a conscious effort to opt out of the wasteful over-consumption and attitude of buying for the sake of buying. But to reject the concept of Christmas gift-giving completely would be to renounce the generosity and love essential to the season. After all, the message that we are left with at the end of most Christmas classics is that the values of empathy, generosity, love, and family are what we should cherish the most – both during the festive season and the entire year.