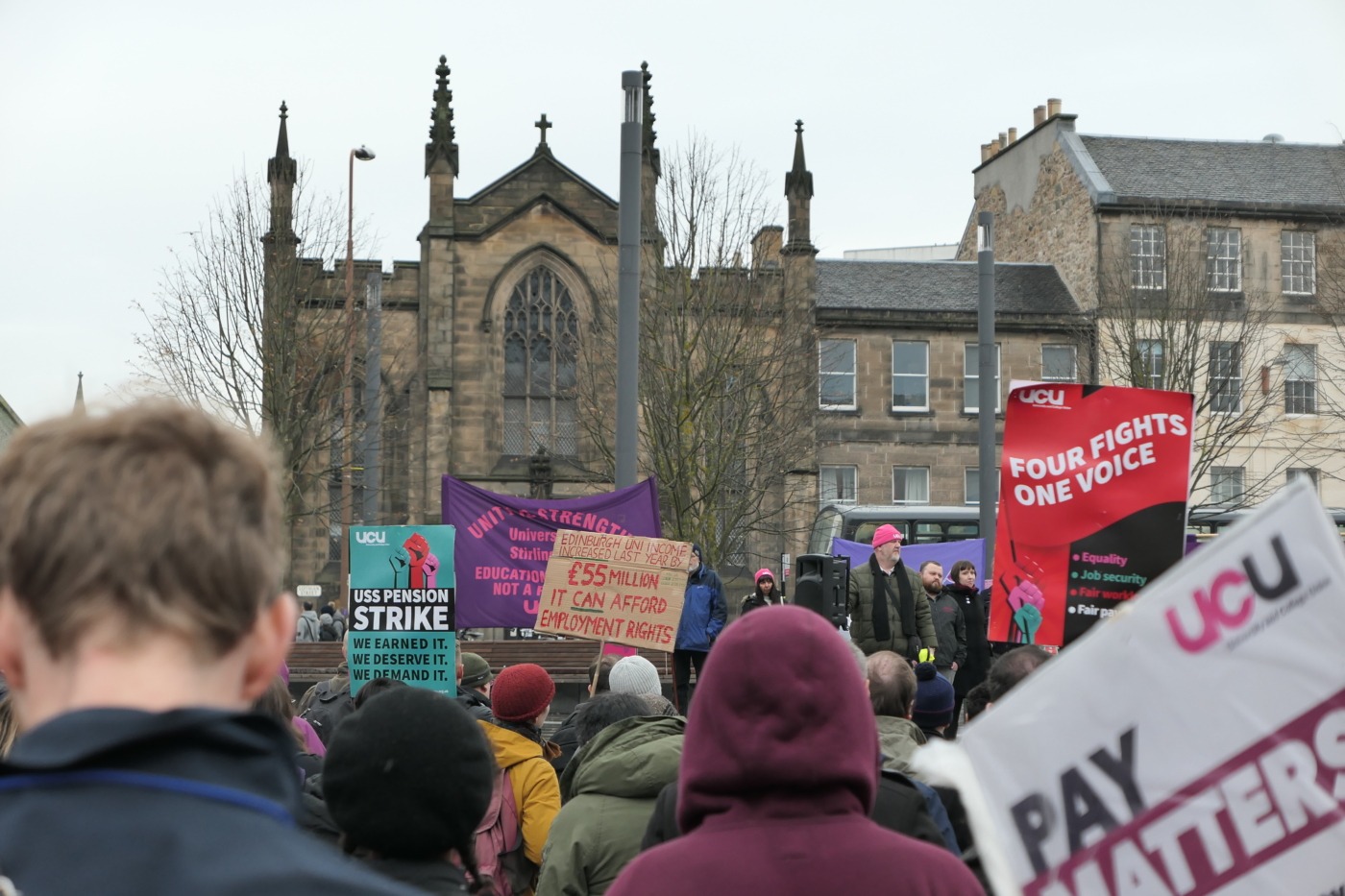 The Office for Students (OfS) has suggested that universities refund students disrupted by the recent lecturer strikes across the UK. Lecturers at 58 universities in England, Scotland, and Northern Ireland have participated in a three-day strike that has suspended both tutorials and lectures.

This wave of strikes is the third since February 2018, with lecturers citing issues such as excessive workloads, pay inequalities, and reversed pension cuts as reasons for the strike action. Jo Grady, General Secretary of the University and College Union (UCU) has said that strikes will continue to occur next term.

Concerning student refunds, Nicola Dandridge, Chief Executive of the OfS has said: “We are extremely concerned about the potential impact of these strikes on students. Students have endured an exceptionally difficult time.”

Students should not be disadvantaged academically

She added: “Universities are subject to consumer protection law, and they should consider how they are going to make up for any disruption caused by industrial action. Students should not be disadvantaged academically.”

The University and College Union (UCU) have criticized Universities UK (UUK), an organization that represents the majority of vice-chancellors on their refusal to engage with addressing excessive workloads and pension cuts.

Regarding the pension cuts, UUK said: “Increasing distributions would be hugely damaging to students. Departmental budgets and investments in facilities would face heavy cuts, and many employers would become insolvent. We must stay resolute in the face of these strikes.”

Following this, the student-led organisation Red Square Movement, which demands that tuition fees be abolished, protested and blocked the entrance to the UUK office in London.

The University of Warwick’s UCU recently proposed a strike ballot but voter turn-out did not meet the threshold, however there remains potential for lecturer strikes in Term 2.