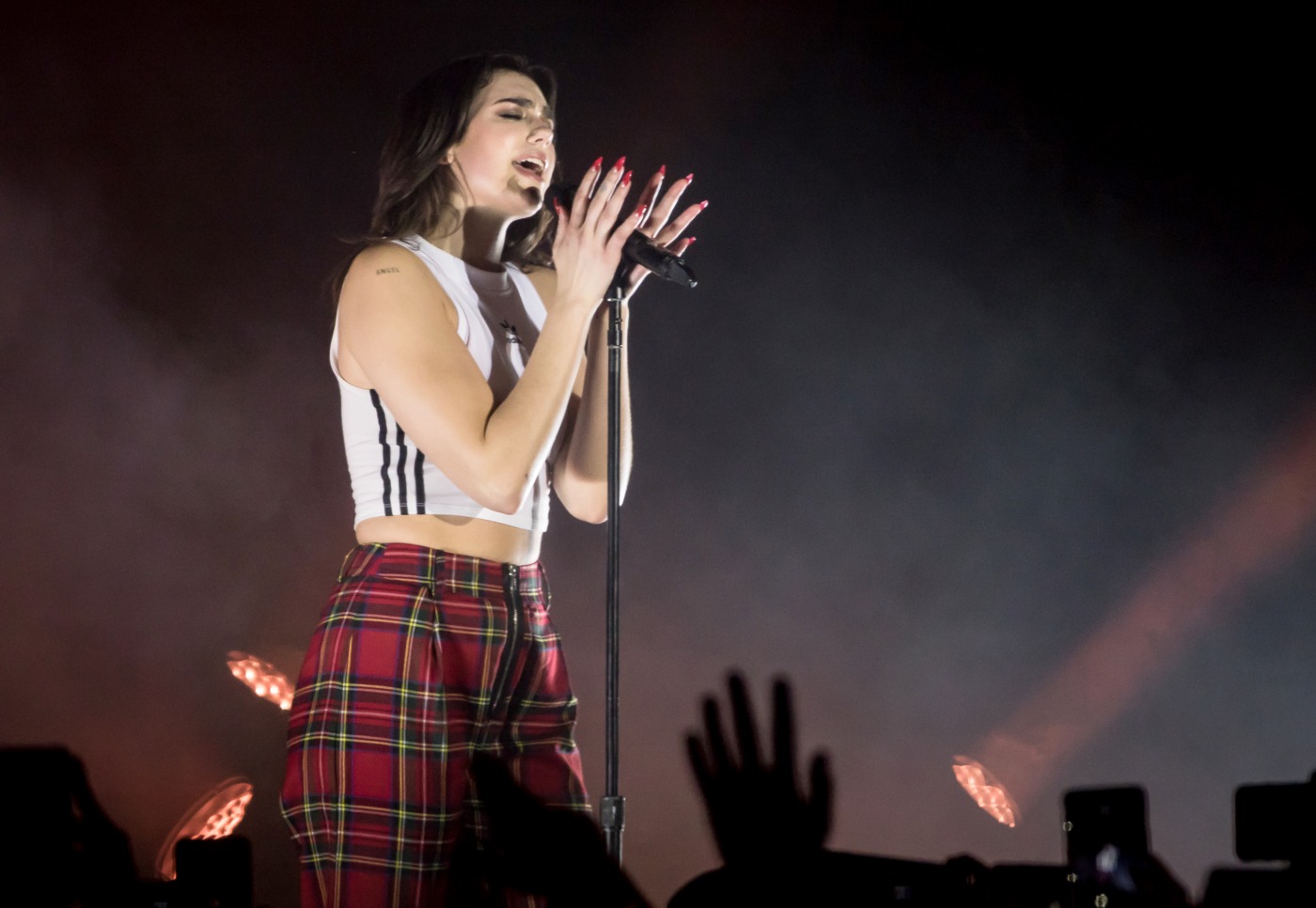 My therapist once asked me to pick a photo from my camera roll that describes me best. I promptly pulled up a screenshot from Spotify, declaring that I was in the top 2% of The Glee Cast listeners worldwide. I remember the day the notification came through, hearing my and my sister’s phones buzz in unison – only hers put her in the top 1% of Radiohead listeners, and mine highlighted an unhealthy obsession with a teen drama that should have ended in 2012. In an era of carefully curated Tumblr feeds, Arctic Monkeys vinyls, and boyfriends who smoked too much, I might have been embarrassed by this little revelation. But I’m not, and in a culture that constantly derides art made by or for women, this feels like something of an accomplishment.

Those that don’t let the mockery dissuade them from listening to the likes of Ariana Grande and One Direction earn themselves the title of ‘basic’.

In the aftermath of this year’s Spotify Wrapped, there’s an influx of TikToks on my for you page joking about how to ‘prepare’. From photoshopping the results to letting cooler bands play as you sleep to rack up the minutes, there’s a common theme among the artists people find embarrassing – they all have predominantly female fan bases. From Twilight to Taylor Swift, feminine-coded art has a long history of being considered low quality. Those that don’t let the mockery dissuade them from listening to the likes of Ariana Grande and One Direction earn themselves the title of ‘basic’. Those that leave Pop behind for Rock, Metal, R&B, or alternative risk the ‘pick me’ title, and invite middle-aged men to quiz them on how many Nirvana songs they know. Either way, the criticism is unavoidable.

As a teenager, this wielded a great deal of power over me. My friendship group at school very much thrived on the fact that we were ‘not like other girls’, as we paraded around in our fishnets and docs with delusional self-confidence that came only from belittling other women. This wasn’t always explicit, and the internalised misogyny was cloaked under the pseudonym of ‘coolness’, but it was no coincidence that all the things we deemed to be trashy or cringe were traditionally feminine.

2021 has seen a reclamation of pop’s reputation by female artists.

Fortunately for everyone around us, we slowly outgrew that phase. Like anything, however, it’s a long process. Spotify Wrapped serves as a yearly reminder of where I am on that journey. Going back as far as my camera roll will allow, my Wrapped in 2017 featured Childish Gambino, Gorillaz, and Tyler, The Creator in a less than subtle attempt to appeal to my then-boyfriend. 2018 was the same story, different boy. So this time, Stone Roses and The Cure made it to the top spot. Through 2019 and 2020, I was single and burying myself in feminist theory in all my modules so I aggressively overcompensated – my top 100 songs were a beautifully nauseating mix of pop, musical theatre, and rom-com soundtracks.

Hopefully there will come a time when we view female and feminine-coded art with the same credibility as we do the masculine equivalent.

2021 has seen a reclamation of pop’s reputation by female artists. Taylor Swift’s rerecording of her albums is of course the first example that springs to mind. The likes of Dua Lipa and Olivia Rodrigo have produced music that is both unapologetically poppy and unapologetically feminine to great acclaim. Similarly, Harry Styles is capturing the attention of some of the world’s greatest designers. Landing the cover of Vogue is again testament to the fact that our perception of feminine-coded music is changing for the better. In the days of One Direction, Harry Styles was decidedly uncool to anybody who wasn’t a teenage girl, but he has since repositioned himself into nothing short of an icon. The influx of artists tailoring their music to TikTok, an app whose success has been driven by the teen market, is further proof that the time for dismissing teen girls’ taste is coming to an end.

Hopefully there will come a time when we view female and feminine-coded art with the same credibility as we do the masculine equivalent. In the meantime, look out for your little sisters, cousins, and nieces and encourage them to be vocal about all of the things they do like, and all of the things they don’t, whether they are traditionally feminine or not. And even if Wrapped reveals that your “most listened to” song is ‘Call Me Maybe’ or ‘Don’t Stop Believin’ (Glee Cast Version)’, I want you to wear it like a badge of pride.