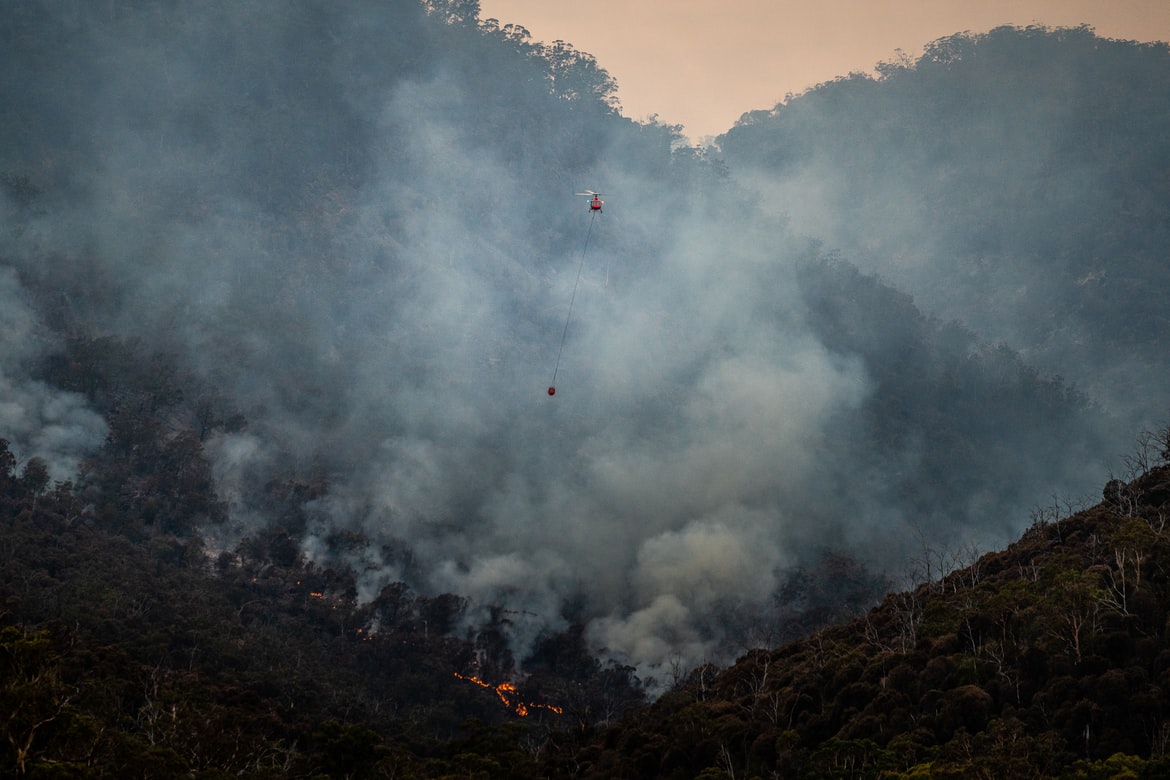 Glasgow hosted this year’s COP26, as the powers of the world met to discuss climate change and how best to tackle it. This summit was considered a crucial one, perhaps the most significant yet, with climate change now being branded as a “code red for humanity”.

The ongoing climate crisis touches all aspects of life, and sport is no exception. While some sports are more heavily impacted than others, all kinds of games and events have been affected by it.

Winter sports in particular are suffering right now. American skier Gus Kenworthy said that he feels his sport¸ skiing, “is already on the way out… The glacier that we’re training on is a fraction of what it was five years ago”.

Extreme weather has also had significant effects on games in recent years. The 2014 Australian Open had all outdoor matches suspended due to extreme heat, Typhoon Hagibis prevented matches at the 2019 Rugby World Cup from going ahead, and the marathon at the 2021 Tokyo Olympics was moved because of concerns about the weather, with competitors speaking of the brutal conditions at the hottest Olympic games ever recorded.

If the problems posed by climate change aren’t dealt with quickly, it is likely that sport will be changed forever.

Physically intense sports will have to be altered to contend with the unbearable heat; outdoor sports will require supplementary measures to accommodate for the changing environments; and certain sports will simply be halted altogether or changed so much that they become unrecognisable.

The Met Office’s Dr Fai Fung stated that: “Climate projections are the best window we have on our future world and looking through that window reveals that all aspects of our lives will be affected increasingly by climate change. Looking at major global sporting events is an interesting way of understanding the impacts of climate change on society and we find that we can’t take the future viability of any of these events for granted.”

What Dr Fung references here is the potential destruction of existing sports and events they are involved in, which is an unfortunately realistic possibility. We are currently staring down the barrel of one of the greatest threats to human existence in living history, and inevitably, the things that we love, sports included, will be damaged by this.

Sport is essential, however, not only for fitness and enjoyment, but also for communication.

Sports are a fantastically universal language. Its global reach means that people of all backgrounds, languages, and cultures are able to understand each other through the medium of a simple game or activity.

To lose sport would be to lose a method of communication altogether and would have surprisingly drastic knock-on effects. It is therefore imperative that preserving sports that are most threatened by climate change is made a priority by world leaders.

The goals outlined for COP26 certainly made it seem as though this was at the forefront of policy makers’ minds, with pledges to protect and restore ecosystems, as well as drastically reducing greenhouse gas emissions.

Making good on these would help in slowing down the negative effects that global warming is having on environments such as mountains, which are essential for authentically experiencing many winter sports.

All types of sport are at risk, however, and following the conclusion of the COP26 summit, it is clear that there is a lot of work to be done.

It is likely that drastic changes will need to be made to certain activities in order to facilitate the prevention of further damage, such as in golf, which uses up large quantities of water and other resources to maintain the playing surfaces.

There is a long way to go to secure the future of sport, not to mention that of the planet, but the hope is that the higher powers of the world make good on their promises and slow the rate at which we are barrelling towards disaster. 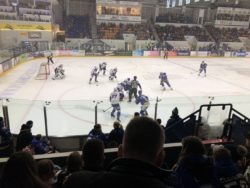 Fans to be allowed at outdoor sports following lockdown