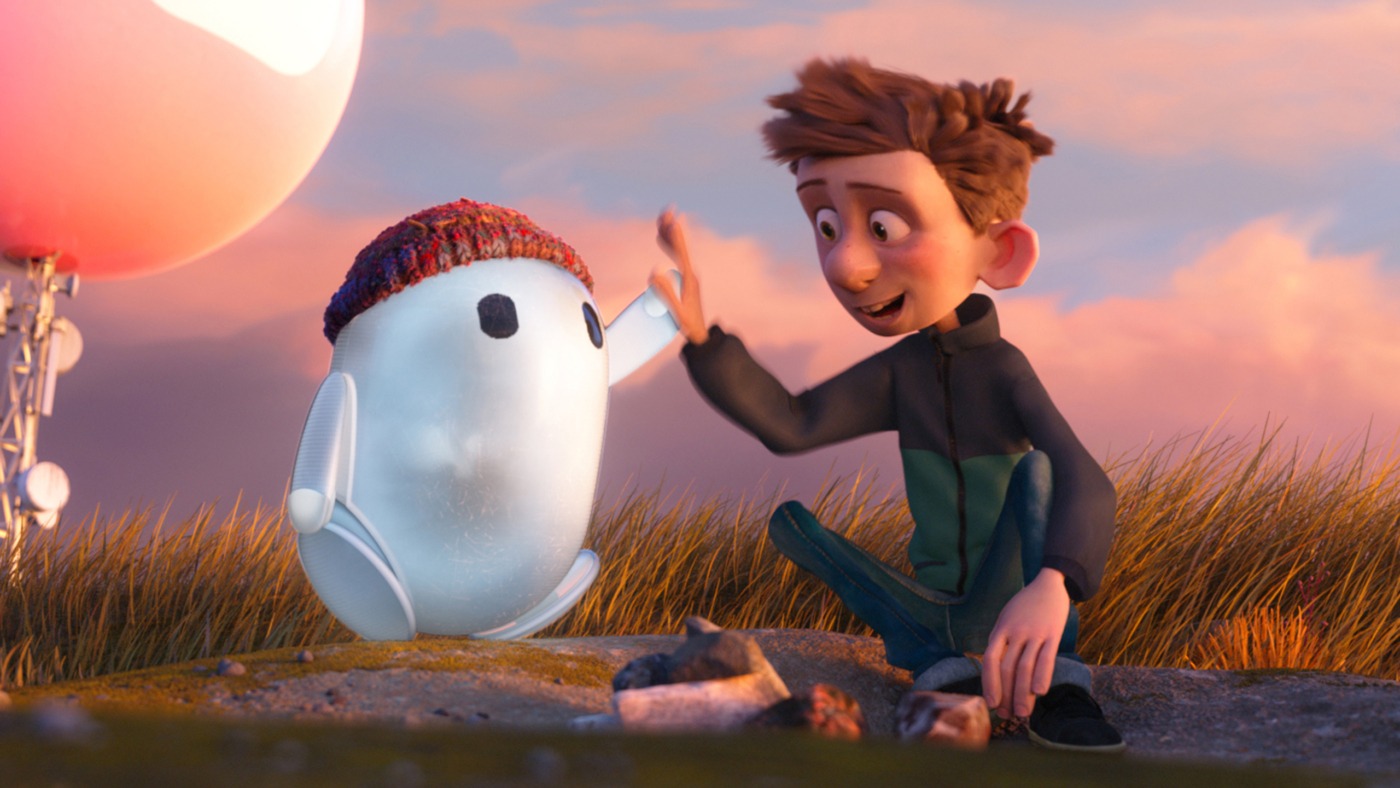 ‘Ron’s Gone Wrong’ wears its heart on its sleeve

Ron’s Gone Wrong was doomed from the word go. It had been released hot on the heels of Michael Rianda’s trailblazing The Mitchells V.S. the Machines, features a squishy white robot as its titular goofball (see: Discount Baymax), and was sandwiched between Venom: Let there be Carnage and Halloween Kills on its opening weekend. Things for Ron were going very, very wrong.

But one name made Ron’s Gone Wrong an instant curiosity to me and that name was Arthur. More specifically, Arthur Christmas, which stands tall today as among the most underrated, hearty, wholesome and charming Christmas films ever put to screen. It was directed and co-written by the now criminally-unknown Sarah Smith, who has returned to the silver screen after over a decade of inactivity to make Ron go right. Not a single ounce of her style, charm and wit has wavered since then; if anything, the break in between only makes Ron’s Gone Wrong that much sweeter.

At its core is a genuine sweetness and tender moral about the struggles in finding friendship that makes it such a legitimate joy to watch.

Surprisingly, however, the lead character we follow is not Ron, but rather the socially awkward teenage boy that will soon befriend him: this boy’s name is Barney Pudowski, and he is yet more evidence that Jack Dylan Grazer is one of the most promising young movie stars of today. He is a very sympathetic, likeable lead who lives at home with his distant father (Ed Helms) and crazy Grandma (Oliva Colman), struggles making friends in school, and flawlessly embodies the adorkable reject-nerd trope with every fibre of his being. At its heart, therefore, this is a very simple story about his need for connection – there’s ample Sci-Fi, a touch of socialist messaging, and just the right amount of crazy Grandma elevating it beyond this, but at its core is a genuine sweetness and tender moral about the struggles in finding friendship that makes it such a legitimate joy to watch. There are plenty of animated films that feature “Barneys” in their lead – How to Train Your Dragon, The Iron Giant and Cloudy with a Chance of Meatballs are three exquisite examples – but this is among the few that provides real-life “Barneys” a voice.

To that extent, the entire premise of the film is built around friendship and connection, albeit not quite of the human variety. Enter, the B-Bots, a series of cushy, adorable and relentlessly squishy robots designed to be the perfect friend: they have the shape of Minions, the look of Baymax and, in the case of the titular Ron, the homicidal mania of an 80s’ slasher. This is, very notably, a trait unique to Ron (the other B-Bots are designed with safety in mind), but after falling out of a truck and getting damaged, he is nonetheless the one Barney is gifted on his birthday. Zach Galifinakis – doing Zach Galifinakis things – is the voice of this particular B-Bot and he is the central charm of the film, encapsulating the wholesome aesthetic, hearty wit and unending whimsy of Arthur Christmas in one compact, endlessly entertaining package. His friendship with Barney hits all the classic notes – and I’d be lying to claim it does any of them in overly fresh ways – but is so fundamentally endearing and legitimately heartfelt that it makes both this, as well as the pacing issues and unnecessary villain, seem utterly irrelevant.

What is perhaps most impressive about Ron’s Gone Wrong, however, is in how firmly it wears its heart on its sleeve – aesthetically, emotionally and thematically. Smith’s animation style retains her quirky designs and imaginative worldbuilding without pulling a single punch on the emotional beats; instead, she goes for the jugular, arguably even more than some recent Pixar adventures! The overall commentary on technology is as typically flawed as most family films are (albeit not quite as bad as The Emoji Movie) and the individual satires – ranging from “Self-Obsessed Social Media Influencer” to “Male Video Game Addict” – are a touch too on the nose to truly work, but at the heart of the film is a genuine understanding and sympathy. Rather than fruitlessly rage against the machine, it instead seeks to mediate a healthier alternative. The overall message is not about unplugging from the technological abyss but instead about not letting its pressures for perfection define you. Imperfection, ultimately, is the name of the game in Ron’s Gone Wrong – the human beings are all imperfect, Ron himself is imperfect and the film itself, ultimately, unabashedly, shamelessly, thrives on its own whimsical imperfection. 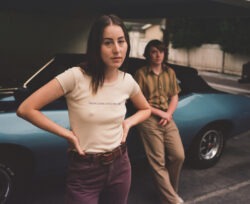