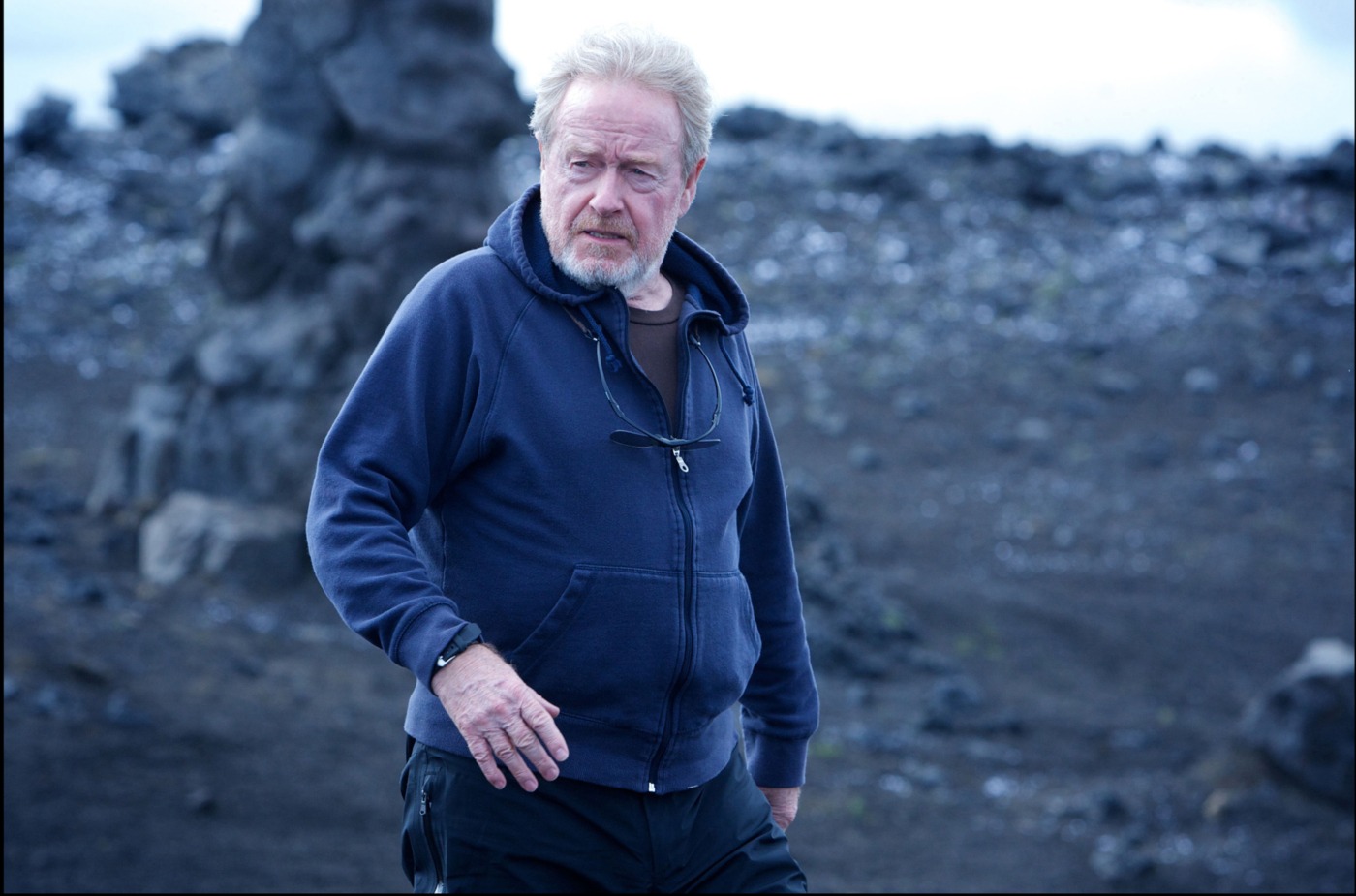 Having released two majorly anticipated films in the last 3 months, Ridley Scott has become a huge name in the post-COVID cinema world. While his two 2021 films (The Last Duel and House of Gucci) have proven to be some of his most controversial work, Scott remains a powerhouse of the film industry, and as such I think now is the perfect time to take a look back at his career.

Beginning in 1965, Scott started out directing numerous TV episodes and shorts, before his debut feature length film The Duellists was released in 1977. Starring Harvey Keitel, It follows the “true story” of a life-long feud between two generals in Napoleon’s army. The Duellists was quickly overshadowed by one of Scott’s most critically successful films to date: Alien. Released in 1979, the Science-Fiction Horror film follows the crew of a merchant spaceship being stalked, attacked, and ultimately killed-off one by one by an unknown alien lifeform. With a budget of around $11 Million, and a box office gross of $106.3 Million, it is clear that Alien cemented Scott as a competent and acclaimed director from only his second feature film.

Scott’s massive success with Alien was only followed by more success, as three years later he released Blade Runner. While a minor commercial success at the time of its original release, the subsequent re-releases of Blade Runner have firmly cemented the film’s cult-classic status, and it has become known as one of the greatest masterpieces in the history of cinema (a statement with which I wholeheartedly agree). The combined successes of Alien and Blade Runner have arguably made Ridley Scott one of Sci-Fi’s greatest directors, and yet it took until 2012’s Prometheus for Scott to return to the genre, the three decades between Blade Runner and Prometheus consisting of a number of films spanning a huge range of genres.

Following Blade Runner, Scott directed Legend, Someone to Watch Over Me and Black Rain, with only the latter of the three achieving any kind of commercial success. Having become synonymous with darker, broodier films, Scott’s direction of the 1991 film Thelma and Louise was a welcomed surprise to many. The film follows the adventure of the two titular characters as their exciting journey quickly becomes a run from the cops and the crimes they’ve left in their wake. Thelma and Louise manages to deal with a number of serious and dark topics while ultimately remaining a heartwarming (and simultaneously heartbreaking) story of the bond between two friends who find their lives spiralling out of control.

Ridley Scott’s next most notable film was released nine years later: Gladiator. Easily constituting one of Scott’s greatest box office successes, Gladiator follows a story of revenge, with Russell Crowe fantastically depicting a humiliated and enslaved Roman general hell-bent on avenging the deaths of his family. Gladiator functioned on a grander, more ambitious scale than a majority of Scott’s past films, adding the historical epic to the director’s medley of conquered genres. In the following years Scott saw a number of successful film releases from Black Hawk Down to American Gangster, returning to the historical action movie with Robin Hood, before finally in 2012 adding to the Alien franchise that he had started thirty-three years earlier.

The Martian is notable for currently holding the record of being the highest grossing film within Scott’s filmography, beating out even Gladiator

Prometheus was Scott’s first sci-fi film since Blade Runner, and the first sequel to Alien that he himself created, and it saw huge box-office and commercial success. The film returns to the elements that made the original film so successful, focusing on the horror of the unknown, and the existential dread of knowing we are not the most powerful beings in the universe. Scott directed two further science-fiction films following the success of Prometheus, namely The Martian and Alien: Covenant. The Martian is notable for currently holding the record of being the highest grossing film within Scott’s filmography, beating out even Gladiator. The film focuses on the strength of the human spirit, and its capability to overcome even the greatest odds in the name of survival, setting it apart from Scott’s other sci-fi films, which (with the exception of Blade Runner) have largely been aimed at horror and suspense.

Returning, finally, to Scott’s two 2021 releases, they truly stand out as blights on the directors previously wildly successful financial record. While it may be difficult to truly appraise just how much House of Gucci has made, and will continue to, given how recent its release was, The Last Duel has lost roughly seventy million dollars. While Ridley Scott himself may have claimed this is due to “The millennian [who] do not ever want to be taught anything unless you tell it on the cell phone”, it still does not bode well for the trajectory of Scott’s career. With the broad range of films Scott seems capable of making, is it possible that he will bend and work with the superhero genre which is currently ruling Hollywood, and which he deems “f***ing boring as s***”? Or will the failure of The Last Duel and House of Gucci spell the end of his long, and arguably very successful career?

I reached out to Scott’s team for a comment on the future of said career, and have been met with radio silence thus far, so it seems we shall just have to wait for the upcoming Gladiator sequel to see if Ridley Scott’s peak is well and truly behind him, or if there is a glimmer of hope that he may yet reclaim his former glory.