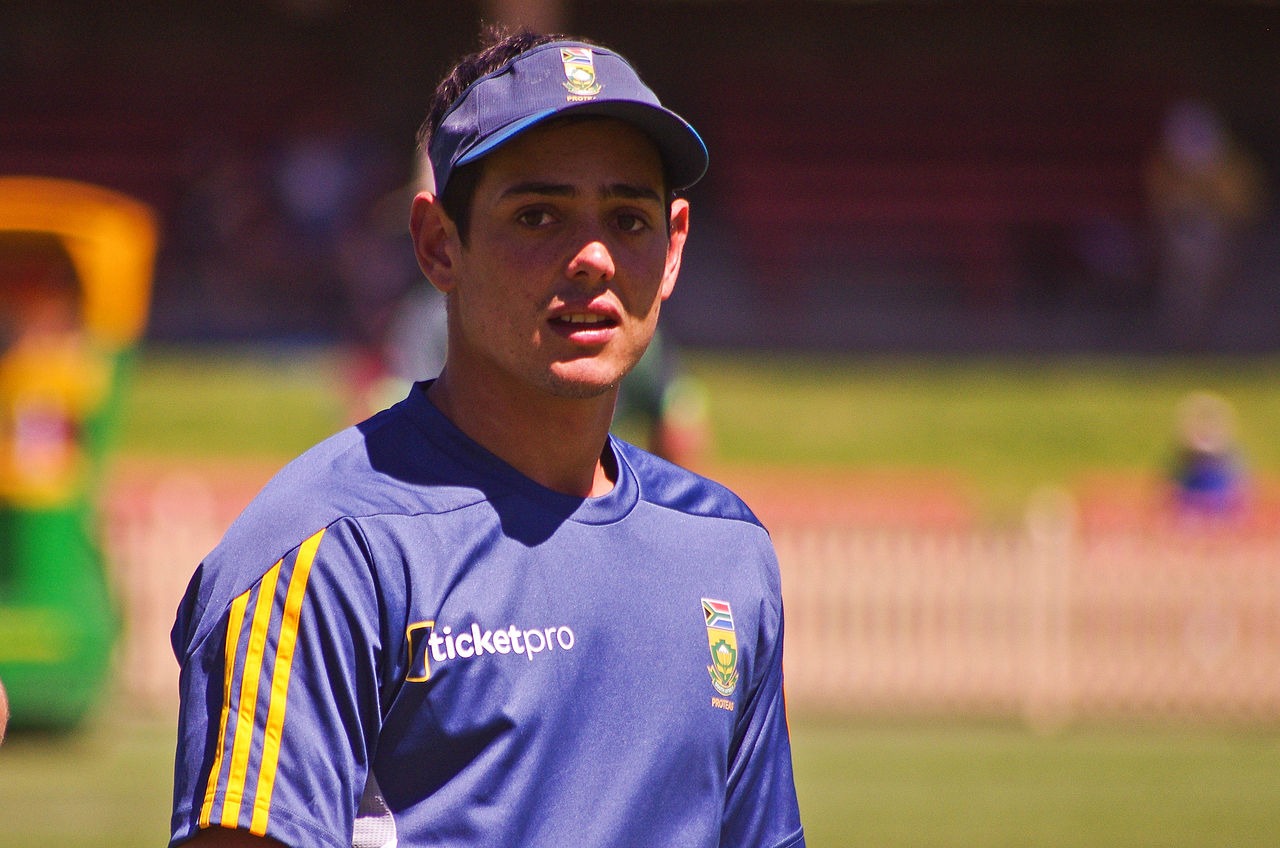 It is a rare occurrence in sport for a resounding victory to haunt a side quite like South Africa’s defeat of the West Indies. It won’t be the loss to great rivals Australia, or even exiting the tournament in the group stage, that the Proteas regret, but rather the actions, or inaction, of their star player.

South Africa faced West Indies in their second group game needing a strong response to the disappointing opening game defeat by Australia. However, before the game, crisis quickly arose. Wicketkeeper and star batsman Quinton de Kock withdrew from the side as he refused to ‘Take the Knee’.

‘Taking the Knee’ has developed from Colin Kaepernick’s individual sacrifice into an international symbol of anti-racism within sport. Clubs, teams and countries around the world have adopted the stance before games almost universally.

Following a somewhat mixed and disjointed stance in the game against Australia, Cricket South Africa (CSA) announced that it had decided to “adopt a consistent and united stance against racism”. The players were to all ‘Take the Knee’ and show their support of an anti-racist message or they would not be welcome to play for South Africa.

While the Proteas failure to progress to the semi-finals cannot be blamed solely on de Kock, his refusal to participate in a gesture of anti-racism will have only clouded the camp. Given South Africa’s history of apartheid and the impact sport has had in healing these historical divisions, de Kock’s decision is particularly disappointing.

South Africa would go on to win all five of their games following the defeat by Australia, but even that success was not enough to qualify for the final four. The Proteas would be ultimately knocked out on their significantly poorer net-run-rate (average runs scored per over) to England and Australia.
It is this manner of their exit which only further exacerbates the discontentment in de Kock. The 28-year-old is now the most experienced and key member of the South African batting order across all three formats of the game. Yet, he was unable to produce the swashbuckling performances, which he has come to be known for, and contributed to his nation’s exit.

Following his omission from the game against West Indies, de Kock released an apology. He would now be “more than happy” to ‘Take the Knee’ in future games in order to “educate others, and make the lives of others better”.

It should be conceded that the CSA were primarily at fault for the disorganisation and confusion which influenced de Kock’s unfortunate decision. The decision for all to participate in the symbol of anti-racism should have been made before the first ball of the tournament had been bowled, not after the first game.

De Kock’s apology statement notes how the side were alerted to the CSA’s decision on the coach on the way to the game against the West Indies. He claimed that the decision made him feel like his “rights had been taken away”… did he want the right to not be anti-racist?

His ‘apology’ doesn’t really offer any regret, aside from the hurt “himself, his family and his pregnant wife” feel by being branded racist. De Kock explains that it is particularly upsetting because his “half-sisters are coloured and [his] step-mother is black” (in South Africa, “coloured” means mixed-race). It does feel as if de Kock, who is white, believes he is absolved from being racist because he comes “from a mixed-race family”.

The apology in many ways fails to offer any real understanding or sympathy for those he will have certainly upset in South Africa. He offers a weak explanation and provides little regret aside from the impact it has had on him and his family. He ends his statement with how much he loves playing for South Africa and a sly-dig at the media and CSA for the “drama” created.

Overall, an apology as pitiful as his performances.

Over the course of the tournament, de Kock scored only 69 runs in four games at an average of 17.25 and was largely substandard against Bangladesh and Sri Lanka. De Kock, rather uncharacteristically, didn’t manage to hit a single six during his four innings. Had he been able to match the levels of Rassie van der Dussen, who scored 177 runs at an average of 59, maybe South Africa’s run rate would have been good enough to make the last four.

There is a strong feeling of what could have been. Slow chases in the games against Bangladesh and Sri Lanka left South Africa needing a miracle against pre-tournament favourites England in the final group game to progress. It was a miracle beyond capability, despite an impressive bowling performance led by the imperious Kagiso Rabada.

The chaotic and factitious nature of the South African camp will have undoubtedly infringed upon, not only de Kock’s but, the whole squad’s performances. Yes, it should be acknowledged that the CSA should have pre-empted any disgruntlement prior to the tournament. However, it should not excuse de Kock’s simple, yet damaging, refusal nor his shallow apology of appeasement.

South Africa exit another tournament in dismay and disarray. Encouragement can be taken from the victory over England and various individual performances, but they will be quickly forgotten. The Proteas have once again provided an inadequate account of themselves on and off the pitch. A lot of work and change is needed if the side is to have any success in future tournaments. The healing of major divisions has been instrumental in the success of the nation’s rugby side. The Proteas skulk significantly behind the Springboks both in unity and success – it’s almost as if one brings another.