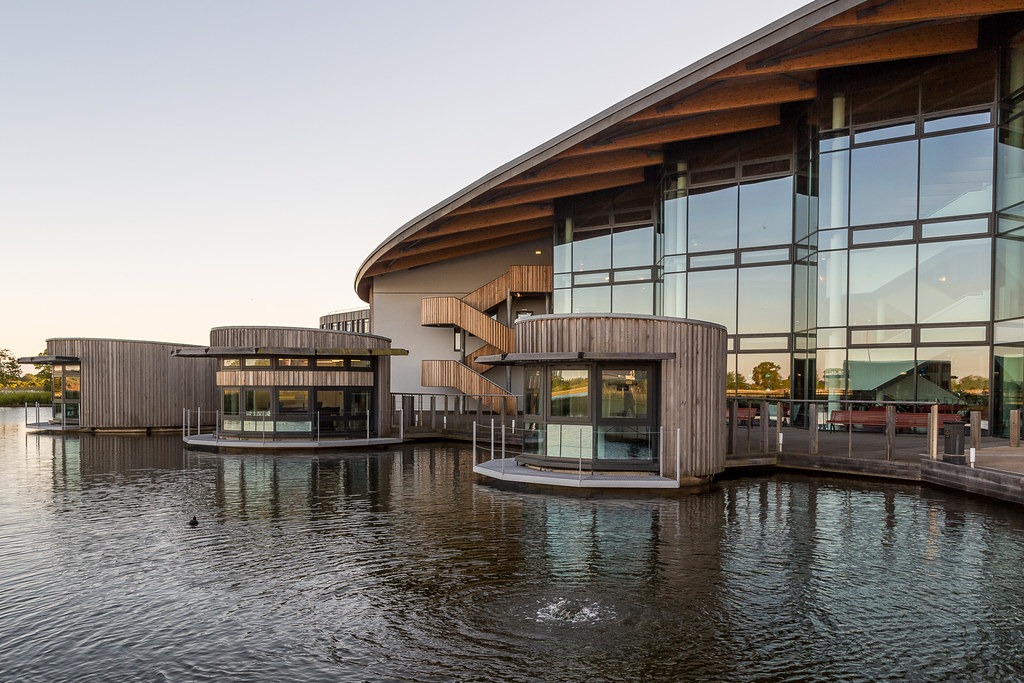 According to the CCTV images, Parker was last seen at Heaven Nightclub in London at 02:15 GMT on Friday. The images captured him entering Craven Street and walking towards the Embankment by himself.

The police began searching the River Thames following the CCTV footage that indicated Parker might have entered the water.

The Metropolitan Police released a statement regarding the ongoing search, stating: “At this stage of the investigation, there is nothing to suggest that there is any third party involvement.”

Regarding the investigation, the Detective Chief Inspector Luco O’Connor said: “We are doing all we can to find Harvey, and working closely with our colleagues in the marine policing unit.

“We are keeping Harvey’s family fully informed of any developments, and the thoughts of my colleagues and I are with them at this distressing time.”

Parker’s family and friends have been using social media to possibly reach out to someone who might have seen or heard of him after his disappearance.

The University of York tweeted the following alongside pictures of Parker and contact information for Lambeth Police and Parker’s family:

“We’re very concerned about our missing student Harvey Parker. Here’s how you can help if you have any information on their whereabouts.”

The Theatre Royal Stratford East, where Parker worked as a front-of-house team member, urged people to contact the police with any information regarding his whereabouts on Twitter:

“Please share! Our lovely front of house team member Harvey has gone missing. If anyone has any information or knows anything then please contact the police.”

Parker’s family and the police are very concerned about the 20-year-old student, as he has been missing for a week.

If you have any information that might help the search for Harvey Parker, contact Lambeth Police quoting the reference: 21MIS039522