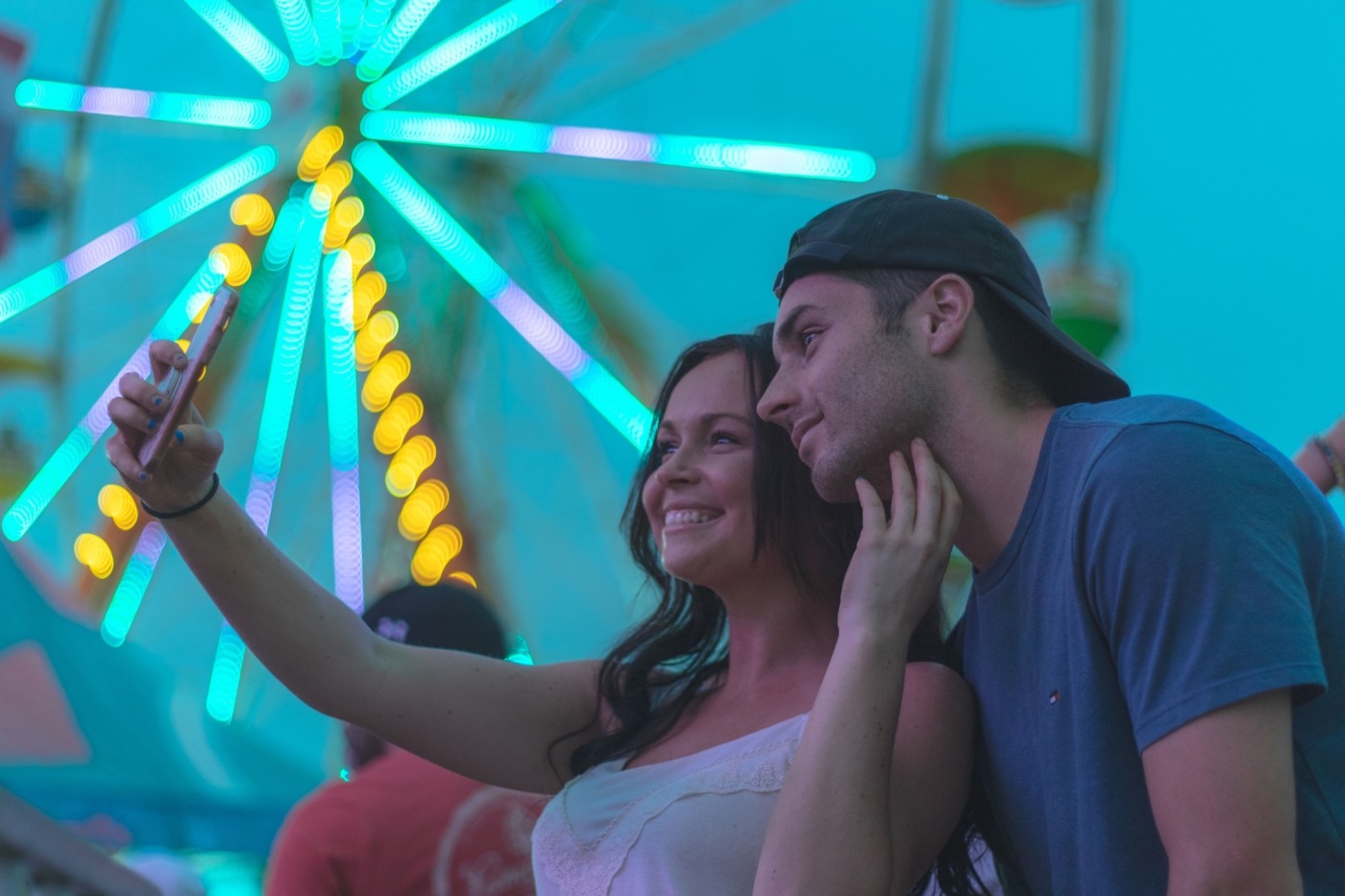 Has the term ‘pick-me’ girl set back feminism?

It has become a common occurrence within my friendship group to point out ‘pick-me’ behaviours in each other. Most often this manifests as a joke – mentioning that you were a tomboy as a kid, or talking about how much you love beer as real ‘pick-me moves.’ There is also the rare occasion where you may need to whip your friend back into shape – offering her some worldly wisdom and reminding her of what exactly she is doing, so that others don’t tear her down for it.

While I have brought up instances where the term ‘pick-me girl’ can be used in a loving and joking context, this scarcely happens. ‘Pick-me girl’ is now a term synonymous with female insecurity and internalised misogyny.

At the most basic level, a pick-me girl is a woman who goes out of her way to impress men – not in the expected way of wearing traditionally pretty clothes and makeup, but by doing the opposite. A pick-me girl can usually be spotted by her boyish or toned-down clothing, her lack of makeup, or her exaggerated quirkiness. Beyond the simple visual signs, you will know a pick-me girl when you see one, as this is a girl who wants to make it obvious that she is ‘not like other girls.’

And there it is, the phrase most abhorred by women everywhere, and also the term most synonymous with the pick-me girl. A girl who is ‘not like other girls’ can take many forms. She may be a skater, she may like to read, she might be into sports, or she simply might like to eat.

While this broad umbrella seems to encompass all girls, including many that should not fall into the pick-me girl trope, it is because there is actually something much deeper than appearances at play here. These actions and interests were born out of the desire to impress and get the attention of men. Without that male attention, this girl is lost. The pick-me girl is entirely a product of the male gaze and the patriarchy.

What makes the pick-me girl so problematic is not that she is different from the other girls that she sees around her, or the stereotypical girl that is portrayed in media (especially teen media from the 00s era), but it is the fact that she feels she must simultaneously put down that stereotypical girl for her own interests to be validated.

This danger is best understood through the fact that the trope was born out of teen culture. Being young, teenagers do not possess the hindsight that allows them to see that other girls around them are not inherently threatening. Growing up under the firm grip of the patriarchy creates an attitude within teenage girls that makes them view all girls – including themselves – as options for men, rather than autonomous and worthy beings of their own. This leads them to believe that the best way they can appear attractive to a man is to constantly put down the other girls around them, whilst simultaneously highlighting all the ways they are unique.

It is a form of toxic femininity

Now, a conversation concerning the pick-me girl would not be complete without mention of one of the trope’s greatest accelerators: Wattpad. Wattpad is an online reading and writing platform that was popularised in the early-to-mid 2010s among teenage girls. An overwhelming majority of the stories on Wattpad feature a protagonist with pick-me qualities, specifically because she tended to be ‘not like other girls.’

Fan-fiction, which made up a large proportion of the stories written and consumed on Wattpad, often contained a character called y/n – shorthand for ‘your name.’ While this was meant to make it seem as though you, the reader, were a part of the story and interacting with the characters, y/n often had her own physical description. The trope that y/n follows is similar to the ‘not like other girls’ trope – in that she was often the shy and unpopular type who would receive no male attention, despite her bright blue eyes, slender figure, and wavy brown hair.

Beyond the ‘pick-me girl’ being problematic because of her actions, y/n proved dangerous precisely because of the classic look and physical description she was given in these fictional stories. One of the many common traits that fell under the ‘not like other girls’ umbrella was the fact that this girl loved to eat. However, when this was embodied by the y/n character who was extremely skinny and beautiful, it would nurture a convoluted relationship with food in the young girls who were the primary audiences of this content.

This modern-day pick-me girl also actively pushes for outdated views. She champions the concept of there being specific societal rules for girls to follow, and policies what can be considered as appropriate behaviour. For example, while the pick-me girl may look down on girls for partying, she does not do the same for the men whose attention she so desperately seeks. This double-standard and enforcement of the ‘boys will be boys’ belief is precisely the setback feminism does not need. It promotes women incessantly tearing each other down, and validates the culture of laddish behaviour. It is a form of toxic femininity, thinly veiled through the innocent character of the girl who is simply ‘not like other girls.’

What is ironic about the ‘not like other girls’ trope being an enforcer of the toxic traits and beauty standards that consistently bear down upon women, is the fact that at its origin the trope evolved specifically because of the narrow criteria of what it meant to be beautiful in the early 2000s. People sought a release from the standards of being skinny, tanned, having long blonde hair and wearing expensive clothing.  The ‘not like other girls’ trope started out as a reaction to the fact that the beauty standards of the era made girls feel unattractive.

While the initial aim was to stop girls from feeling ‘othered’ in a society that thrived and profited off of girls feeling like an outsider, as it grew and made its way into mainstream pop culture it was twisted into something completely different and toxic. Something insidious. The shift came in the form of switching from simply highlighting differences between the stereotypes and standards of girls, to very actively pointing out differences, and then shaming the ‘other girl’ for fitting into these stereotypically girly traits.

A critical analysis of the topic tells us that there is much more to the ‘pick-me girl’ than simply liking sports, old music or beer. There is deep self-hatred, rampant internalised misogyny, and the need for male validation – all of which place pressure on our progress together as a sisterhood in the fight for gender equality. Yet, the way in which this trope targets vast swathes of women with specific interests may hint at an attitude that society overall holds towards women becoming more independent. By labelling any woman who is vocal about her interests as a ‘pick-me girl’, her assertiveness and self-assurance are simply dismissed as behaviours that serve an anti-feminist, boy-crazy narrative. This is nothing more than a paradox: the most feminist thing a woman can do – peacefully live her life the way she pleases – is now painted as a product of the patriarchy.

I am left asking the question of whether the term ‘pick-me girl’ has set back feminism, or if it has just exposed how much further we still really have to go in this fight?

A/N: *Please note that this article was written using binary pronouns (he/him and she/her) and includes certain elements of heteronormativity. This, however, was not with the intention of exclusion of any communities, but simply as the subject matter of this article is highly intertwined with the gender binary and the straight relationship.