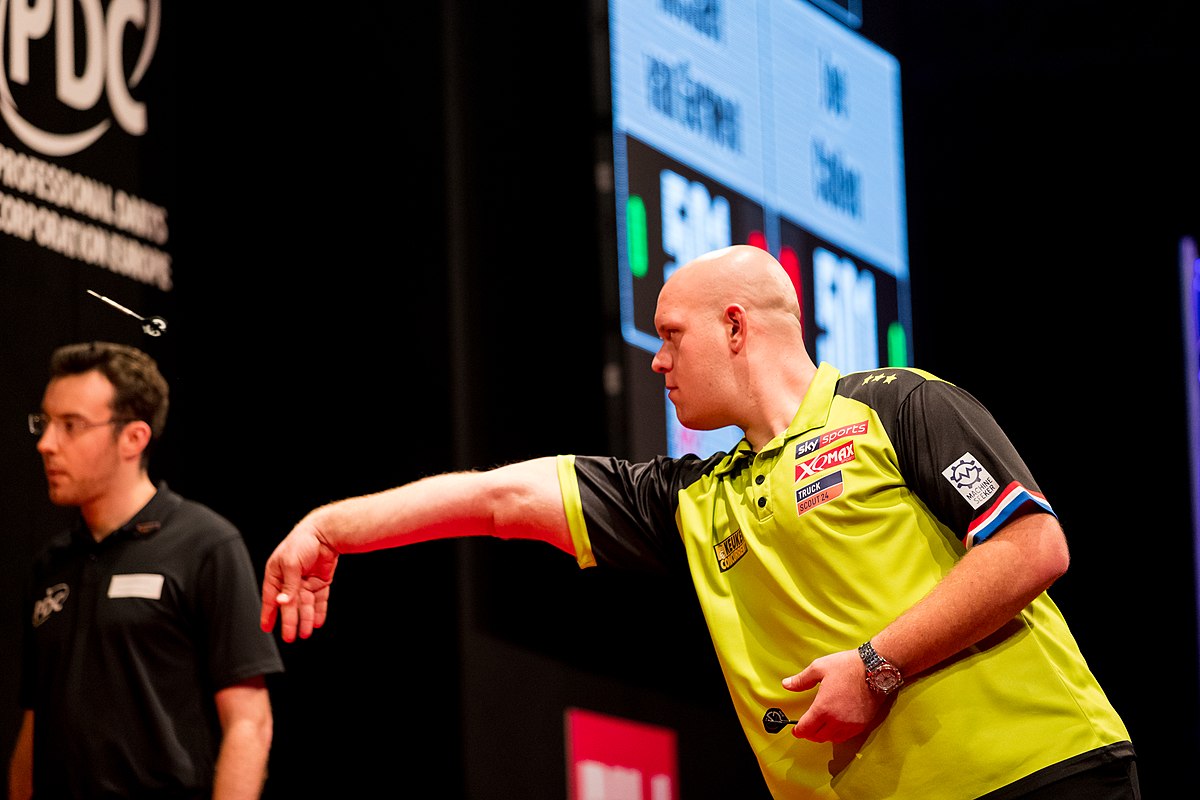 Darts: every inch a sport

Darts, for a lot of the population, is one of those sports which, when they crop up in conversation, usually elicits the question ‘is it really a sport?’. Alongside golf, chess, and, at intervals, cricket, people wonder whether the simple chucking of a small piece of metal at a circular piece of wall really results in the physical exertion usually required for something to be classed as a sport.

Looking at the profiles of those who play darts would also appear to make this question entirely justifiable. When anyone thinks of a ‘sportsperson’, their mind usually jumps to a physically supreme athlete, toned in such a way as to eke the last ounce of performance out of them: a Cristiano Ronaldo, or Elaine Thompson-Herah. The typical darts-player is exactly the opposite, rather being seemingly unfit, in their mid-30s to 50s, and hardly in their physical prime.

Darts spectators, furthermore, usually seem to not really be there for the darts, instead engaged in an incredibly heavy booze-fest, which includes dressing up, singing, dancing, and writing funny messages on placards. All of this would therefore make quite a compelling case for darts not being your typical ‘sport’.

If, however, you have chanced upon even a two- or three-minute highlights package from the PDC World Darts Championship, which has been taking place over the past week or so, your opinion would change completely. The skill on show, the mastery required to chuck a dart into a miniscule section of the board, all from nine feet away, is arguably unmatched.

Their skill has been honed and crafted in the same 10,000 hours as their fellow sportspeople

In terms of entertainment, which is surely also a criteria that any sport requires, darts delivers as well. As a match reaches its latter stages, and as every dart thrown is of the utmost importance, even the raucous crowd holds its breath as the dart soars towards its target. If it hits its mark on the double, to finish the game, there is jubilation. If it misses, the tension only increases, allowing the opponent a way back into the game, with the possibility of a 180, three perfect darts, rendering any game completely in the balance. Perhaps the best darts player of them all Michael van Gerwen, has thrown some pretty incredible darts in his time, and if you watch any of his highlights packages, you will find the hair rising on the back of your neck.

All of this drama has been taking place in the World Championships over the past week, with Covid-19 thrown into the mix, a competition that now reaches its latter stages. Van Gerwen has unfortunately had to withdraw, having contracted Covid, but other players, such as Peter Wright, James Wade and veteran Mervyn King have all excelled to move into the last eight of the competition.

These may not be your typical sportsmen. Indeed, you might rather expect to find them in the pub instead of the local sports field, but they are every bit as skilled as your average golfer, tennis player, or cricketer. Their skill has been honed and crafted in the same 10,000 hours as their fellow sportspeople, and their sport contains the same level of jeopardy and tension as any other. So why not tune into one of the matches in the next few days. You might just start to feel the light of a potential life-long passage start to spark inside of you… 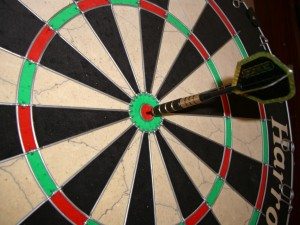 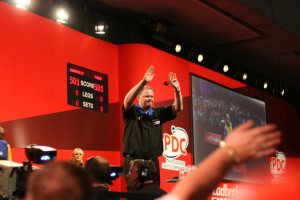 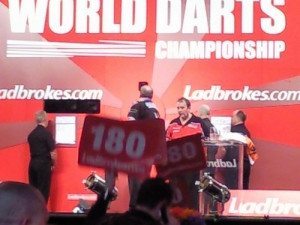 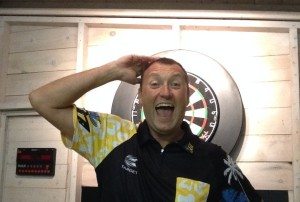