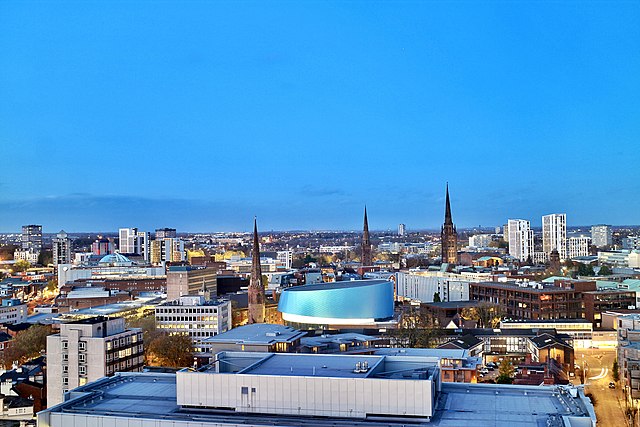 In the last decade, Coventry have been through both hardship and success. They have played on two occasions outside of Coventry, in Northampton (2013-14) and Birmingham (2019-21), been put into administration and have been relegated twice down as far as League Two.

However, the last five seasons have been marked by success. Since 2017, Coventry have won the Checkatrade Trophy, been promoted from League Two to the Championship, and last season managed to survive in the Championship with two games to spare.

This season, Coventry is not in any relegation fight. They have started this season brightly, having already totalled more than half the points they earned by the end of last season. Instead of being in a relegation fight, commentators are asking whether Coventry can be promoted?

Primarily playing the unorthodox 3-4-1-2, Coventry have enjoyed life in the Championship this season. This formation allows flowing attacking football allowing the team to split teams in half. However, it also allows the team to defend as a back five soaking up pressure and then quickly breaking on the counterattack. This style of football has enabled the strikers to enjoy rich goalscoring form with Viktor Gyökeres, Coventry’s first-choice striker, scoring nine from the first 11 games, and Godden already reaching his tally from last season despite starting the season as third-choice striker.

However, the tactic does not completely fully explain why Coventry have performed so well this season. A major difference from last season is the ground Coventry play their games. This season Coventry have returned to the Coventry Building Society (CBS) Arena, formerly the Ricoh Arena, after two seasons of ground sharing with Birmingham City.

Although Coventry’s spell at ‘St Andrew’s’ was successful, having a better ‘home’ record than Birmingham themselves, being back playing in Coventry has brought an ever-greater number of fans to watch and makes fans believe the club has turned the corner on their troubles.

The return of fans, after two seasons at Birmingham, and especially after the pandemic, has had a significant difference on Coventry’s performances. Mark Robins, Coventry manager, has described the fans as the “12th man” and this was clearly shown during Coventry’s 3-2 win versus Bristol City. After a red card for Coventry’s Maatsen late in the first half, Coventry fought back from 1-0 and 2-1 down to win the game 3-2 in injury time. Throughout, the fans never stopped singing and backed their team right until the end and were rewarded for their support with an injury-time winner. This support will prove integral if Coventry are serious about their promotion hopes.

Coventry has a number of standout performers outside of their strike force. Callum O’Hare, or ‘The Solihull Messi’ as he’s known, has been an excellent performer for Coventry for the past three seasons. The hardworking attacking midfielder is one of the most fouled players in the league and claims he gets fouled so much that referees seem to have “stopped giving the little ones” against him. The main criticism of O’Hare’s game is his finishing. However, fans are hoping his first goal of the season against Bristol City will give him the confidence to score many more this season.

Gus Hamer has stood out for his excellent vision and subsequent execution of his passes, and he is one of the most loved players at the club. He plays an integral role in Coventry’s system, allowing the team to transition quickly from defence to attack meaning Coventry can quickly break on their opponents.

However, although Coventry have started the season well, Robins is still tempering expectations. He claims his aim is still to “get to 50!”, the perceived safety mark in the division, to stop the players and fans from getting “carried away”. However, it is difficult after such a great start to the season for fans to ask ‘what if?’. No matter what happens in the rest of the season, most fans will be content that Coventry are looking up rather than down. 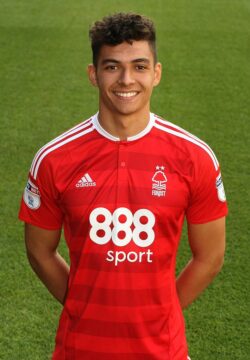 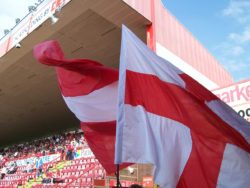 Sam Allardyce will restore order to the Premier League, West Brom will survive