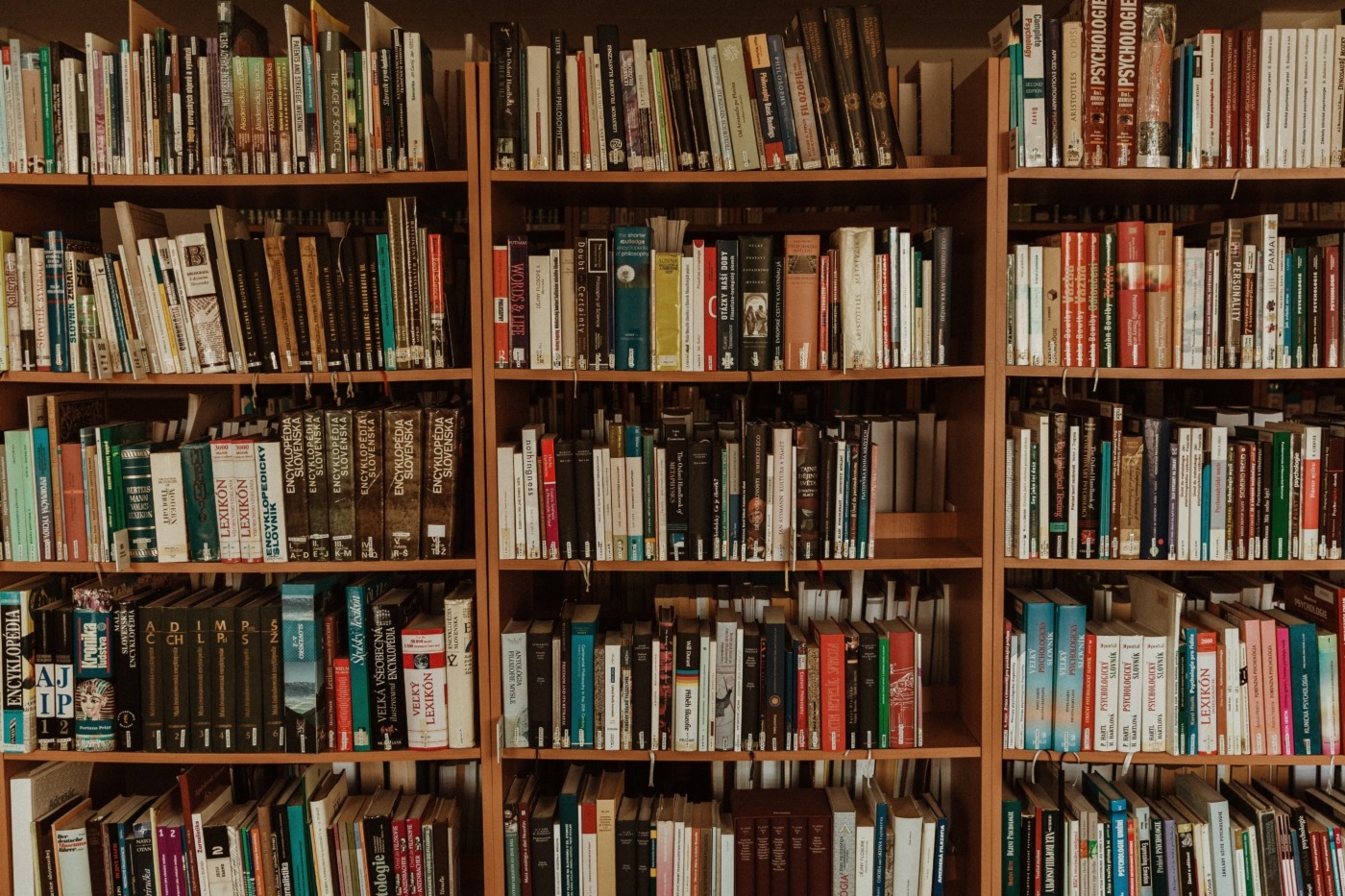 ‘Will and Testament’: Seeking Truth through Fiction

Polish writer Czeslaw Milosz once suggested that “once a writer is born into a family, then the family is finished”. Whatever secrets or behaviours that hold families together become named and disrupted once an individual harnesses the ability to put these mechanisms to page.

In 2016, Vigdis Hjorth published Will and Testament, her most recent work in a long anthology of adult and children’s fiction, and in doing so stirred controversy in the literary community regarding the ethics of drawing upon real life in fictional writing.

While the books are categorised as fiction, like Hjorth’s Will and Testament, the cast of characters are made up of Knausgaard’s actual friends and family, with their names remaining mostly unchanged

Will and Testament follows Bergljot, a magazine editor in her 50s, who upends her relationship with her family after claiming that her father sexually abused her while she was a child. Despite Hjorth’s claims that the novel is fictional, the startling similarities between the lives of the writer and the protagonist has ignited an ongoing debate in Norway on the ethics of the popular genre of “virkelighetslitteratur” (directly translated to mean “reality fiction”).

Perhaps Norway’s most famous example of this genre – and arguably the author who ignited this discussion in the first place – is Karl Ove Knausgaard, based on his autobiographical series Min Kamp (“My Struggle”). The six books in this series cover Knausgaard’s private life and inner thoughts in excruciating detail. While the books are categorised as fiction, like Hjorth’s Will and Testament, the cast of characters are made up of Knausgaard’s actual friends and family, with their names remaining mostly unchanged.

The general argument against this type of literature is that it is “insufficiently artificial” – the people referenced in these books are exposed to the public in ways that they never consented to, and often have to suffer real life consequences because of the works. One example of this is that the publishing of these novels unleashed a media frenzy to track down the real life counterparts to the characters in Hjorth and Knausgaard’s work to equate reality with the supposed fiction of these novels. One Norwegian newspaper even managed to uncover and publish Hjorth’s real father’s funeral order of service, only to discover it almost identical to that printed in Will and Testament.

Perhaps the most interesting emergence from this genre, however, is the rise of so-called ‘revenge novels’ in response. Shortly after Will and Testament was released, Hjorth’s sister Helga wrote her own novel, Fri Vilje (free will), wherein her protagonist is shocked to discover herself as a character in her narcissistic sister’s dishonest autobiography. Similarly, two of Knausgaard’s wives have crafted their own responses to his novels in attempts to mend their narratives, one via a radio documentary, and another writing a novel which disputed Knausgaard’s account of their breakup.

Although Helga Hjorth’s novel is yet to be translated into English, general critical consensus has been strongly negative – with most reviewers commenting that Helga mostly ignores the main conflict of Vigdis’s novel (the series of emails exchanged back and forth between the siblings) in favour of writing a series of scenes that show her father as a great guy, and her sister as a constant problem within the family.

This type of writing lands in an ethical grey area and I don’t think there’s a clear answer for whether our own lives are fair game for literary work. We are always taught to ‘write what you know’, to write fiction that reveals the truths of the human condition, we must draw on our own experiences as conscious humans to inject reality into our fiction.

Given the claims of Will and Testament, if Hjorth’s narrative proves based in reality it is difficult to find sympathy for the family she has exposed. More than being about sexual abuse, Will and Testament is ultimately about what it is like to not be heard. Bergljot’s struggle is that of being believed and acknowledged by her family for the hurt she has been caused. While we may never be able to attest whether Bergljot’s (and, in the same vein, Vigdis’s) truth is the ’empirical truth’ – through publishing Will and Testament, both are finally heard. 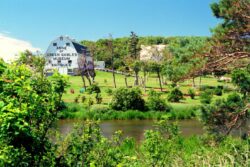 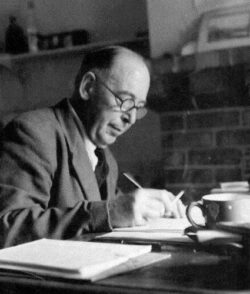