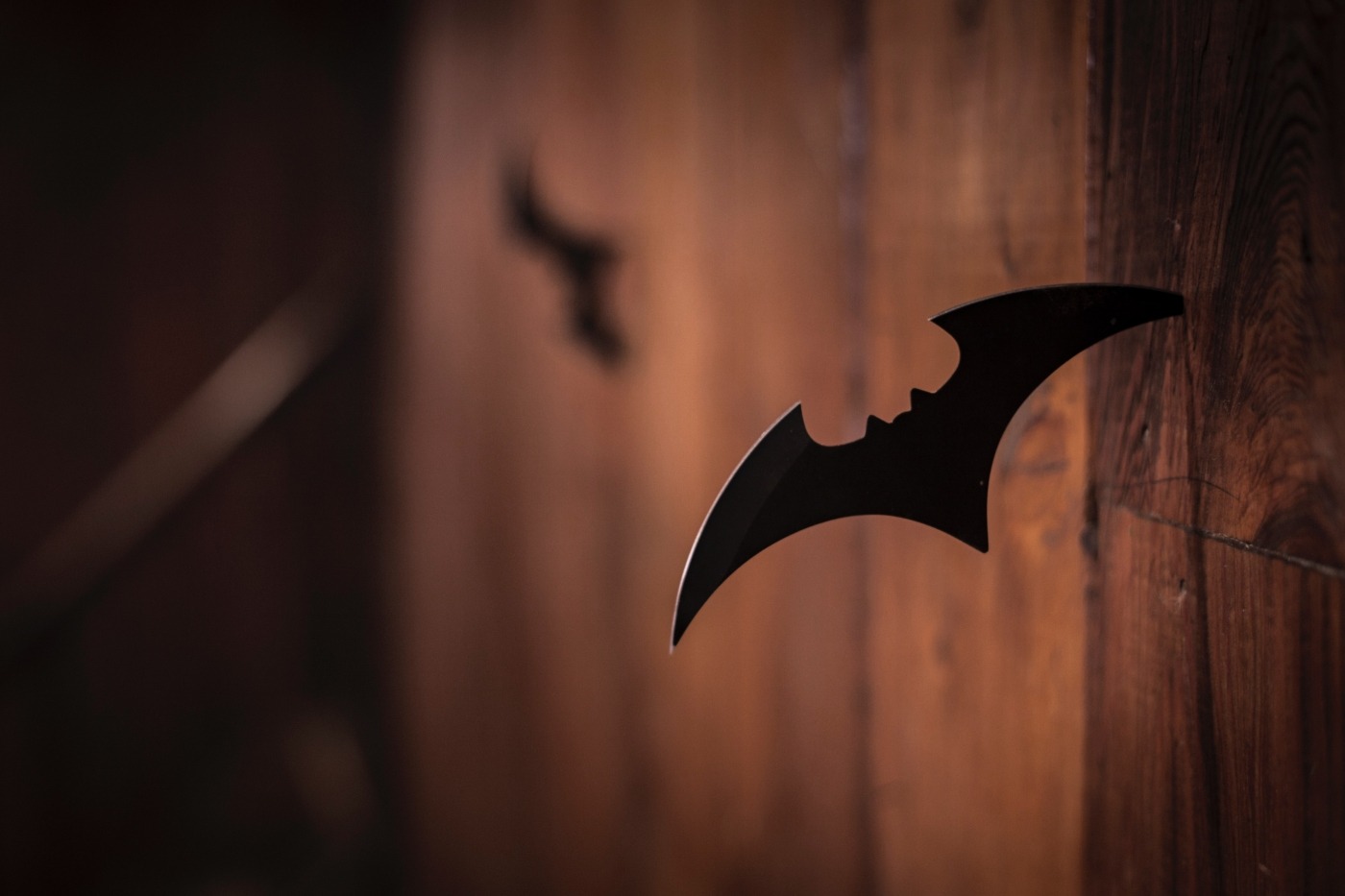 Last year, at the newly-created fan event DC Fandome, DC debuted a teaser trailer for The Batman. The new film would focus on the detective elements of the character in a way that had been hitherto unseen on film. As somebody who has engrossed themselves in Batman media since they were 3 years old, this news was incredibly encouraging for both myself and DC fans around the globe. You could imagine my excitement, then, when DC announced that, not only would they be reviving the event this year, but would also be releasing a new, full-length trailer for The Batman. With the film seemingly emphasising the intense psychological drama that make many of the caped crusader’s stories so beloved, I believe that The Batman could be the best comic book movie of 2022.

The film is directed by Matt Reeves, director of the final two instalments of the recent Planet of the Apes trilogy. Not only has Reeves demonstrated his gleeful enthusiasm for the character during interviews, but there has not yet been a film within his filmography that I have not enjoyed. His versatility and creativity in his worldbuilding make him the perfect choice to not only direct but co-write this story. Collaborating with Reeves on the script is writer Mattson Tomlin; whilst he is inexperienced when it comes to tentpole franchises, his passion for the source material has been noted by DC executives, who hired him to write his own widely-praised 3 issue miniseries entitled Batman: The Imposter.

His dilapidated Gotham City is often shot in the rain, with Batman an ever-present shadow felt in every scene

Admiration of the film’s aesthetic has only become louder since the debut of this most recent trailer, a quality to which the film is indebted to cinematographer Greig Fraser (Dune, Rogue One: A Star Wars Story). Indeed, his dilapidated Gotham City is often shot in the rain, with Batman an ever-present shadow felt in every scene. Writing this piece having just seen Dune, I cannot contain my excitement to see The Batman on the biggest screen imaginable.

The film is currently being scored by Michael Giacchino, whose work on the recent Star Trek trilogy, along with consistently praised work throughout the Marvel and Pixar universes, has cemented him arguably amongst the most exciting modern film composers. In fact, Giacchino has already crafted an iconic theme, heard in both trailers and a preliminary screen test released by the director almost two years ago.

It seems that all elements behind the camera are in order, but what about the talent in front of it? Let’s start off with Robert Pattinson himself, taking on the coveted mantle of the caped crusader. His Bruce Wayne persona has not yet been fully-formed, and the trailer paints his Batman as a damaged, unhinged and brutal force of nature. As the movie begins, he is in his second year as Batman, with the trailer suggesting that he has brokered an uneasy alliance with the GCPD to solve a string of mysterious riddles left at the site of high-profile murders targeting Gotham’s elite. Interestingly, Pattinson recently clarified that he does not see Batman as a hero, but was called to the role by the complexity of the character’s worldview. His fascination with the psychological state of Batman is sure to be reflected in the final film, with rumours suggesting that the character will narrate part of the film using journal entries to track his emotional state.

More prominent in this trailer than in the first teaser was Zoe Kravitz’s Catwoman. It seems that the film will be looking to portray the famous relationship between Batman and Catwoman, demonstrated in the trailer through a slew of gorgeous visuals accentuated by the fiery orange sky of Gotham. However, whilst Catwoman looks to be on the side of the dark knight throughout the trailer, she will almost certainly have her own motives that she is seeking to fulfil.

Paul Dano’s appearance as the Riddler in this trailer is short, yet his eerie presence is undoubtedly felt throughout. From the looks of things, he allows himself to be arrested, before spending the rest of the film taunting Pattinson’s Batman from behind a screen in what could be Arkham Asylum or Blackgate Penitentiary. His Riddler has a Hannibal-like quality to him, and it is said that his riddles will have gory and fatal consequences for those who come across them, drawing comparisons to the Saw franchise.

Yet perhaps the most surprising appearance here is that of Colin Farrell’s Penguin. He is unrecognisable as Oswald Cobblepot, acting under heavy prosthetics that have transformed him into a character resembling legendary artist Alex Ross’ depiction of the Penguin. Andy Serkis, John Turturro, and the exceptional Jeffrey Wright round out the rest of the main cast, all looking delightfully comic-accurate.

Taking inspiration from several highly renowned thrillers, such as Se7en, Zodiac and Prisoners (all films that I would recommend you watch), the trailer teases an intricate game of cat and mouse between detective and serial killer. This approach underscores the fact that the Riddler is a serious threat and a far cry from his overly-cartoonish misrepresentation in 1995’s Batman Forever. The darker themes and deeper exploration of the characters’ psychological aspects are firmly rooted within the comic book lore too, with Reeves citing inspiration from comic book runs such as Batman: Ego by Darwyn Cooke and Batman: Earth One by Geoff Johns. This just compounds the fact that all involved are aiming to make a film that is the most representative of the character DC fans have been itching to see back in his first solo outing since 2012.

With such an exceptional cast, crew, and a wealth of source material to draw from, it is easy to see why many are excited for The Batman. Possessing all the ingredients for a memorable comic book epic, fans must wait to discover whether they have been assembled correctly. From the evidence put before us in this trailer, I have every faith that Matt Reeves and all involved will deliver something special.