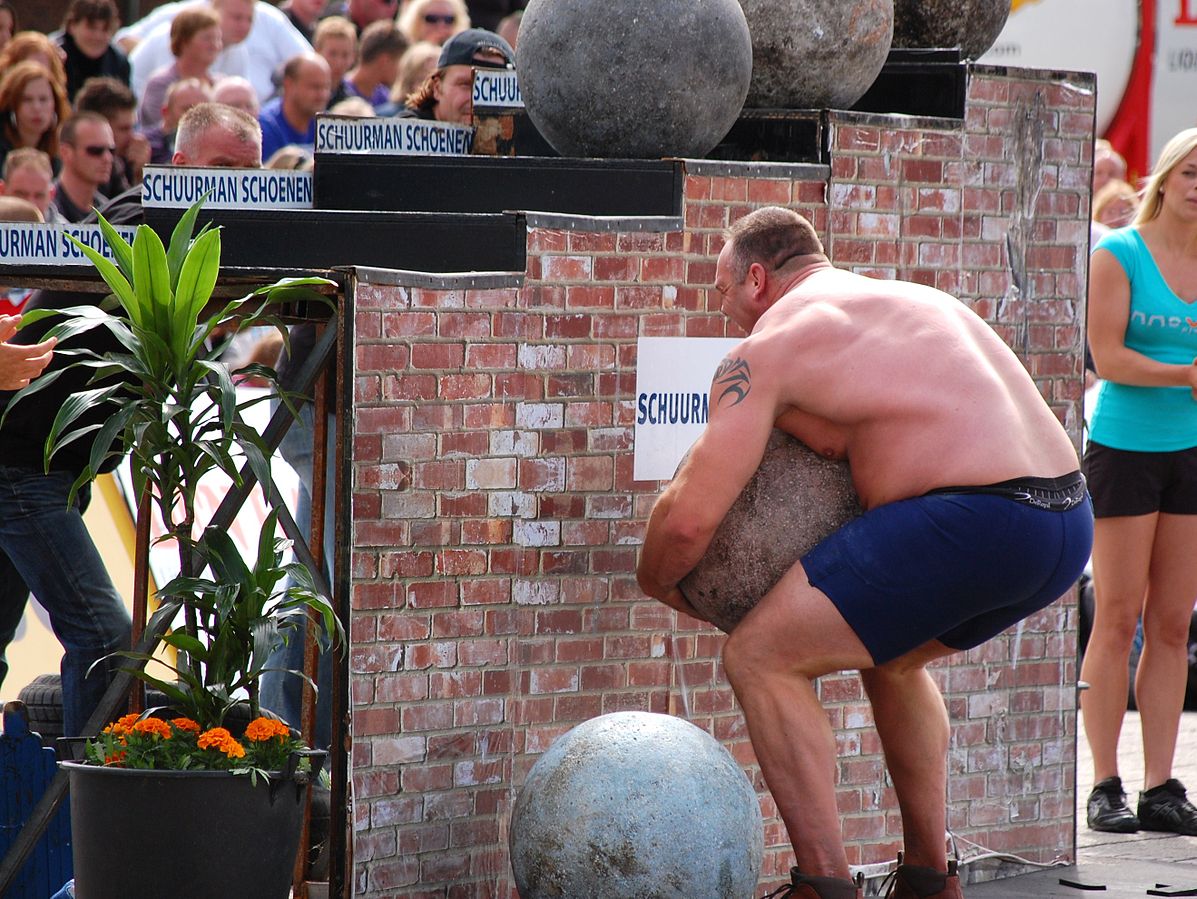 The contest was littered with some of the sport’s most star-studded names, such as legendary veteran Mark Felix, former winners Graham Hicks and Adam Bishop, and the entertaining Pa O’Dwyer. But the Stoltman Brothers, Luke, 36, and Tom, 27, were arguably the pick of the bunch at the start of the evening, with the latter claiming this year’s title.

The evening began with the Dumbbell Medley, which included lifting five giant dumbbells increasing in weight from 80kg to 120kg overhead. After the first event was won by Luke Stoltman, the competitors moved onto the 400kg Yoke Race, where Adam Bishop took top spot. But Tom Stoltman dominated the three remaining events, winning the 350kg Axle Deadlift for Reps, the Loading Race, and the Atlas Stones.

Such a performance only underlines his outstanding ability across the field, and at only 27, there is no doubt he will be hungry for more titles in the coming years

It’s been a year to remember for the Stoltman family. Tom Stoltman now has two contest victories for 2021, winning both Britain’s Strongest Man and the World’s Strongest Man. His older brother, Luke, hasn’t had a bad season either, winning the Giants Live World Tour finals and the title of Europe’s Strongest Man.

The evening concluded with a wonderful interview with the Scottish brothers, surrounded by their respective partners and their proud father. Their place at the top of the sport has only been cemented thanks to this year’s competition, but Tom Stoltman is largely expected to dominate the sport in the future.

Such a performance only underlines his outstanding ability across the field, and at only 27, there is no doubt he will be hungry for more titles in the coming years. 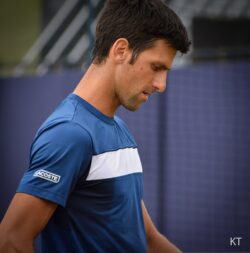 A rally with the Australian government: the early days of the Djokovic saga 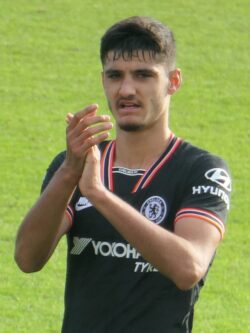 Armando Broja: What next for Chelsea’s breakout loanee? 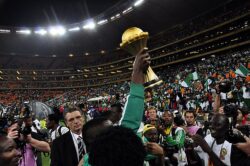 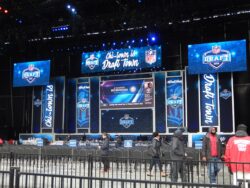 2022 First Round NFL Mock Draft: the Jaguars to the Saints