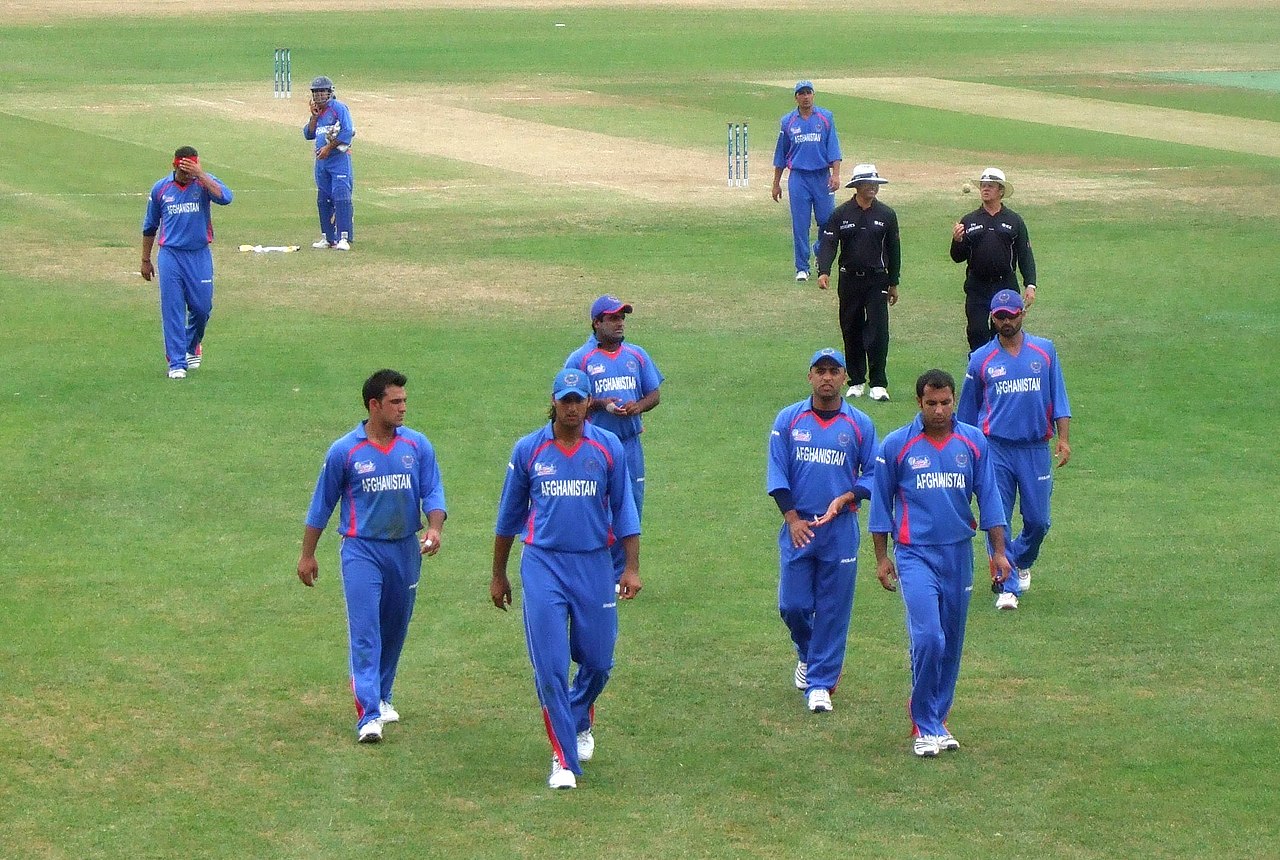 The uncertain future of sport in Afghanistan

Women in Afghanistan will be prohibited from participating in sport under the new Taliban government as it is deemed “unnecessary” for them to do so. On September 8th, the deputy head of the Taliban’s cultural commission, Ahmadullah Wasiq, announced the Taliban government’s intention to ban Afghan women from playing sport in what felt like an unfortunate inevitability.

Just under a year ago, 25 women had been given contracts to represent Afghanistan

Cricket is the national sport of Afghanistan and, in recent years, has produced some of the finest players in the world. Significant improvements had been made in developing sides capable of competing on the highest stages in both the men’s and women’s game.

These latest developments have effectively stamped out this glimmering promise. Just under a year ago, 25 women had been given contracts to represent Afghanistan in internationals and less than six moths ago, the International Cricket Council (ICC) had awarded permanent Test and One Day Internationals (ODI) status to the Afghanistan women’s team.

In the same month as the ICC awarding Test and ODI status, US President Joe Biden announced that the United States would be withdrawing its military presence in Afghanistan to end its “longest war”.

There are hundreds of sportsmen and women evacuating Afghanistan

Three months later Biden dismissed the possibility of the Taliban overrunning the whole country as “highly unlikely.” However, by the 15th August, the Taliban controlled most of Afghanistan and entered Kabul.

Following the takeover, Taliban spokesperson Zabihullah Mujahid stated, “We are going to allow women to work and study. We have got frameworks, of course. Women are going to be very active in the society, but within the framework of Islam.”

While this statement offered brief hope that women would still be allowed to play sport and retain a degree of equality, it was quashed within a month. The “framework of Islam” Mujahid spoke of was used to prevent women from continuing to play sport.

Wasiq’s statement on 8th September spoke of how, “In cricket, they [women] might face a situation where their face and body will not be covered. Islam does not allow women to be seen like this.” It is sad that this outcome always appeared to be likely and goes a long way in demonstrating the severe inequality that remains between men and women across the world.

This is reflected in the hundreds of sportsmen and women evacuating Afghanistan, including 96 female footballers and their families fleeing to Pakistan in the weeks after the final US evacuations. The Taliban seek to prevent women from playing in sports which will “expose” them, but all their rule has so far exposed is the fear they have spread in women.

Following the announcement by the Taliban, the Australian men’s cricket team were quick to announce the possibility that they may boycott the first Test match between the sides on 26th November. Captain Tim Paine was vocal in his criticism of the ban: “I don’t think we want to be associated with countries that are taking things or opportunities off literally half of their population.”

The question over whether nations wish to compete against Afghanistan remains

The Afghanistan men’s cricket team has made significant progress in recent years and have assembled one of their strongest ever squads. Rashid Khan, the world number three ranked bowler in the T20 format, forms a dangerous bowling attack alongside Mujeeb Ur Rahman (world number five). However, off-field issues have overshadowed these achievements, and Khan stepped down from his role as captain last month over disputes over selection. The potential boycotts can only serve to diminish the nation’s chances.

There was initial concern over whether the Afghanistan men’s cricket team would participate in the T20 world cup with all the controversy hanging over them, but with Paine’s assertion that it would be “impossible” for the tournament to go ahead as planned “if teams are pulling out of playing against them and governments are not letting them travel to our shores.” However, the team have indeed taken part in the competition, currently sitting second in their group behind Pakistan.

The future of both men’s and women’s sport in Afghanistan hangs in the balance. There is little hope that the sporting development of the last decade will continue at the same rate – it is far more likely to regress. The outright banning of women’s sport is a clear attempt to reinstate inequality in the nation, for there was no attempt to find a solution or compromise.

The suggested boycotts against the men’s teams, whilst showing solidarity, may not prove to be an effective way of helping women in Afghanistan. An international body will have to make a statement or work with the new Taliban ruling government to try and find an amicable solution. It is unclear how a solution will be found; but it is and will always be clear that women’s sport is ‘necessary’.