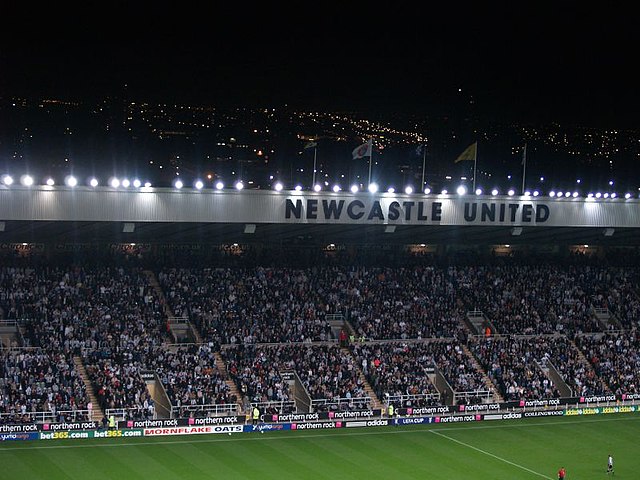 The Premier League has some of the most daring, exciting, and dominant coaches in the footballing climate. None more so than Pep Guardiola, Jurgen Klopp, and Thomas Tuchel, who have all enjoyed major success in the past few years; It seems it’s more important to have the best coach in the world, rather than the best players.

The methods made famous by these tacticians have trickled down to many teams in the Premier League; Southampton’s Ralph Hassenhuttl has the nickname ‘The Austrian/Alpine Klopp’, Mikel Arteta honed his craft under Guardiola, while the footballing philosophies of Brentford’s Thomas Frank and Brighton’s Graham Potter aren’t a far cry from those of Thomas Tuchel.

However brief these comparisons are, it is nevertheless becoming increasingly necessary for Premier League coaches to implement their own identity and style of football. You only have to trawl through the weekly post-mortem analyses of Manchester United’s recent form to understand what happens when you don’t.

This is paramount for the top clubs. But for the rest of the Premier League, there seems to be two general schools of thought; follow suit with the top coaches with exciting, eye-catching, but risk-taking football? Or set up two impenetrable banks of four or five and shut out the opposition.

That was the decision facing Newcastle United’s new owners once they dismissed Steve Bruce. With the appointment of Eddie Howe, it seems they have picked the former.

I’d argue it’s a risk appointing Howe, but largely because the players he is inheriting in the North-East just aren’t good enough. For a squad of that calibre, it is going to take all of his managing prowess (and quite a few new signings) to keep the Magpies up. But it’s a risk worth taking because Howe will give Newcastle fans something they were long overdue; entertaining football.

Eddie Howe’s time at Bournemouth may have ended with relegation, but his early days with the Cherries and their consequent five seasons in the Premier League earned him a lot of plaudits. Bournemouth achieved an average position of 13th in that time, with a significantly lesser budget than most Premier League teams.

What’s more, he achieved this by playing a more expansive style of football than his competitors. Bournemouth regularly featured around mid-table in terms of the number of passes.

Interestingly, it’s this style of football that was paramount for Bournemouth. Their lowest position for number of passes ended with relegation from the Premier League.

Eddie Howe has spoken about being brave with the ball, but he is also brave off it. In 2018, after Bournemouth beat, the then-Premier League Champions, Chelsea 3-0 at Stamford Bridge, Howe demonstrated how his side went man for man when pressing Chelsea in their 3-4-3 system, a set-up which made Antonio Conte’s side difficult to beat. One simple mistake would leave Bournemouth’s backline scarce, vulnerable against the prowling attackers of Eden Hazard and Pedro.

Newcastle fans not only prayed for the day Mike Ashley would sell the club, but also for more exciting football, reminiscing about the 90s days of ‘The Entertainers’

But these are the risks you accept when playing exciting football. Most fans of the least wealthy Premier League sides would acknowledge that relegation is a possibility if you play a certain way. That’s what happened to Bournemouth under Eddie Howe, and hence why it would be unfair to criticise him for it.

Newcastle United were relegated from England’s top division twice in the Mike Ashley era, and now find themselves looking perilously below them again. Survival has been the priority in that time, which has consequently led to appointing managers who, as Mourinho amusingly may call it, play “19th-century football”.

Managers such as Steve Bruce, Rafa Benitez, Steve McClaren, Alan Pardew. But it is important to note that, excluding McClaren, these managers have managed to keep Newcastle in the Premier League. But this hasn’t been enough for their fans, who not only prayed for the day Mike Ashley would sell the club, but also for more exciting football, reminiscing about the 90s days of ‘The Entertainers’.

Like many teams vying for survival, it is a case of being careful what you wish for. Previously, when clubs appoint a manager who tends to turn his nose up at the ‘bore-fest’ of a formation that is 4-4-2 or 5-4-1, it ends with either relegation or a premature sacking.

For instance, Crystal Palace’s appointment of Frank de Boer in 2017 was met with excitement as the Eagles could finally look towards the upper echelons of the league table, only for the Dutchman to be sacked after losing his first four games. Roy Hodgson came in for a rescue mission and kept Palace in the league ever since.

Whether Eddie Howe will keep Newcastle in the Premier League remains to be seen. Despite some transfer funds in January, it will take a long time to overhaul what is a largely disappointing squad. But even if they are relegated, the Newcastle board would be wise to stick with him. He is still a young manager, and will only get better. Newcastle, as the owners reach into their morally bankrupt pockets, will only get stronger.

Besides, Eddie Howe knows the Championship well, and it would not be naïve to conceive of the ‘Toon army’ leading the Championship as Philippe Coutinho and Allan Saint-Maximin put three goals each past Preston North-End.