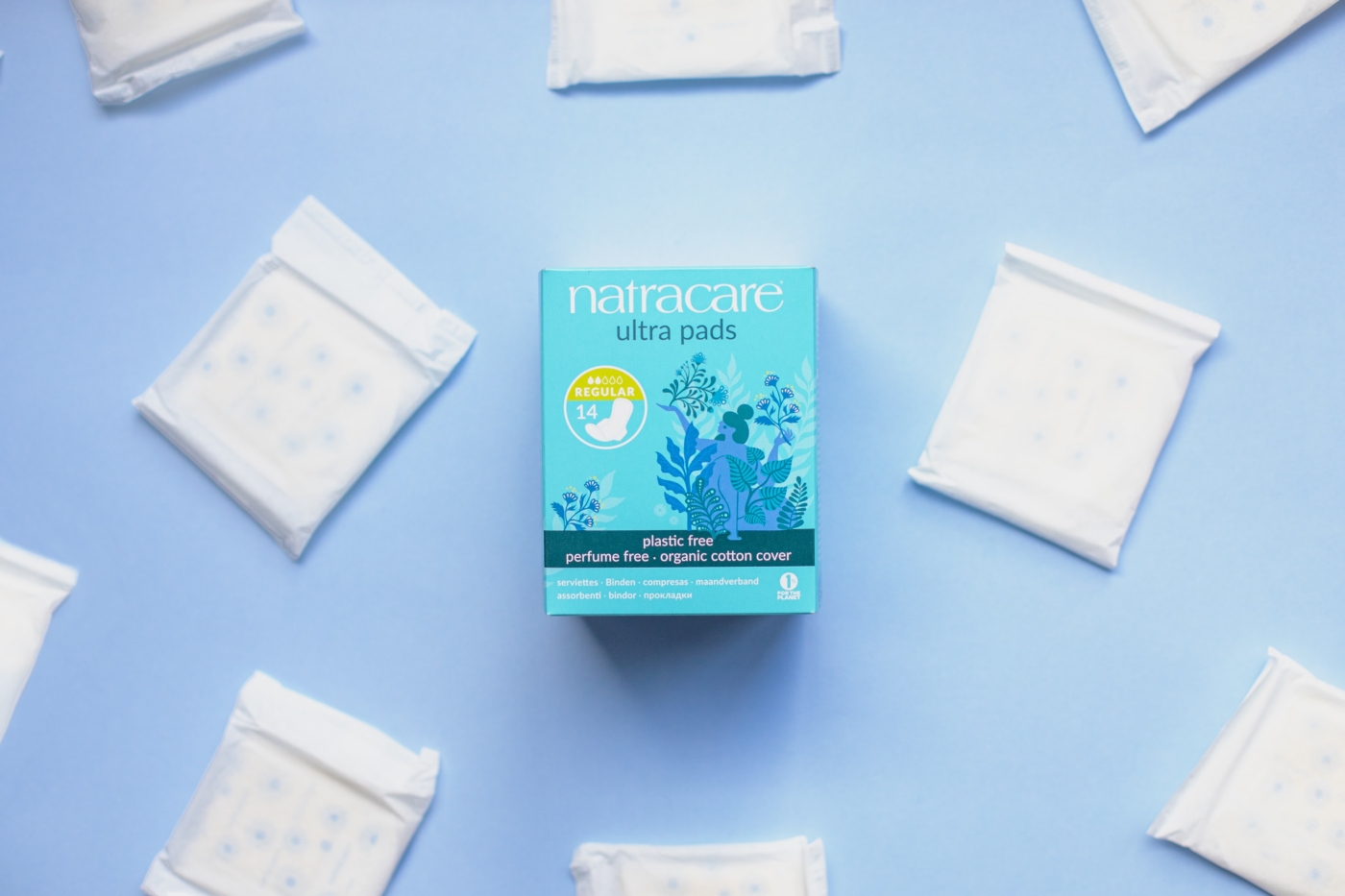 Should women start considering global warming as a factor when addressing their monthly cycle?

Periods have a very big impact on people’s lives. Usually, a monthly cycle should be 28 days long, however there are lots of factors that can have an impact on its length. Sometimes the slightest thing can trigger your period, making it shorter or longer. These things may seem accidental, but often they are environmentally charged.

For instance, tropical fruits such as mangos, papayas and pineapples are well-known for getting your period started earlier, as they contract your uterus by generating heat in the pelvic region. Another “period-inducing” food is that which contains Vitamin C. Such vitamin reduces the level of progesterone, one of the two hormones that regulates the cycle. Moreover, stress and exercise are worth considering – for example, high levels of stress can delay your period.

On a personal level, these factors are localised and controllable. We can be careful what we consume to keep our periods in check. But what happens when we consider a wider phenomenon – one in which we only have a degree of influence – such as global warming?

Turning our lives upside down, the effects of climate change are starting to become noticeable. When we talk about the consequences of this human-encouraged phenomena, we often think in terms of economic and social impact. For example, the worsening of natural disaster such as floods or hurricanes. But it also has a direct impact on our health. An increase in temperature affects especially vulnerable groups such as elderly people or children by hindering their body temperature regulation systems. Regarding pregnancy, high temperatures increase the risk of foetal death and premature birth.

The effects of climate change reach beyond our imagination. New studies show that global warming might have a negative impact on our monthly cycle as well. They indicate that our lives will drastically change if we do not tackle this issue immediately as our periods are being thrown off-balance. As reported by research published in the Journal of Human Reproduction, the risk of irregular cycles increases when we are surrounded by polluted air as teenagers. The results of another study suggest that an increase in global temperatures causes the premature ageing of reproductive systems.

Similarly, a study published by the International Journal of Environmental Research and Public Health showed that the increment of pollutant particles and gases in the air was associated with increased risk of Polycystic ovary syndrome (PCOS). PCOS is a condition which affects the ovaries and is characterised by lack of ovulation. Although the causes remain unknown, the number of papers dedicated to this condition have increased in the last few years as PCOS is now a common health condition. Studies have found that 1 out of 10 women are diagnosed with it, which is extremely worrying considering that pollution could increase the number of cases exponentially.

Scientists have warned us that it will soon be too late to prevent climate change, and that its consequences will be irreversible as a result. One by-product of this is irregular periods and, as climate change worsens, this will provoke a negative impact on our fertility.

Could coffee be in crisis? 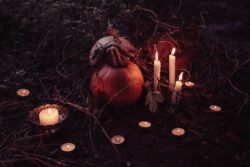 How to have an eco-friendly Halloween

How to have a more sustainable period 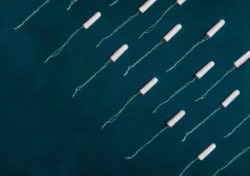