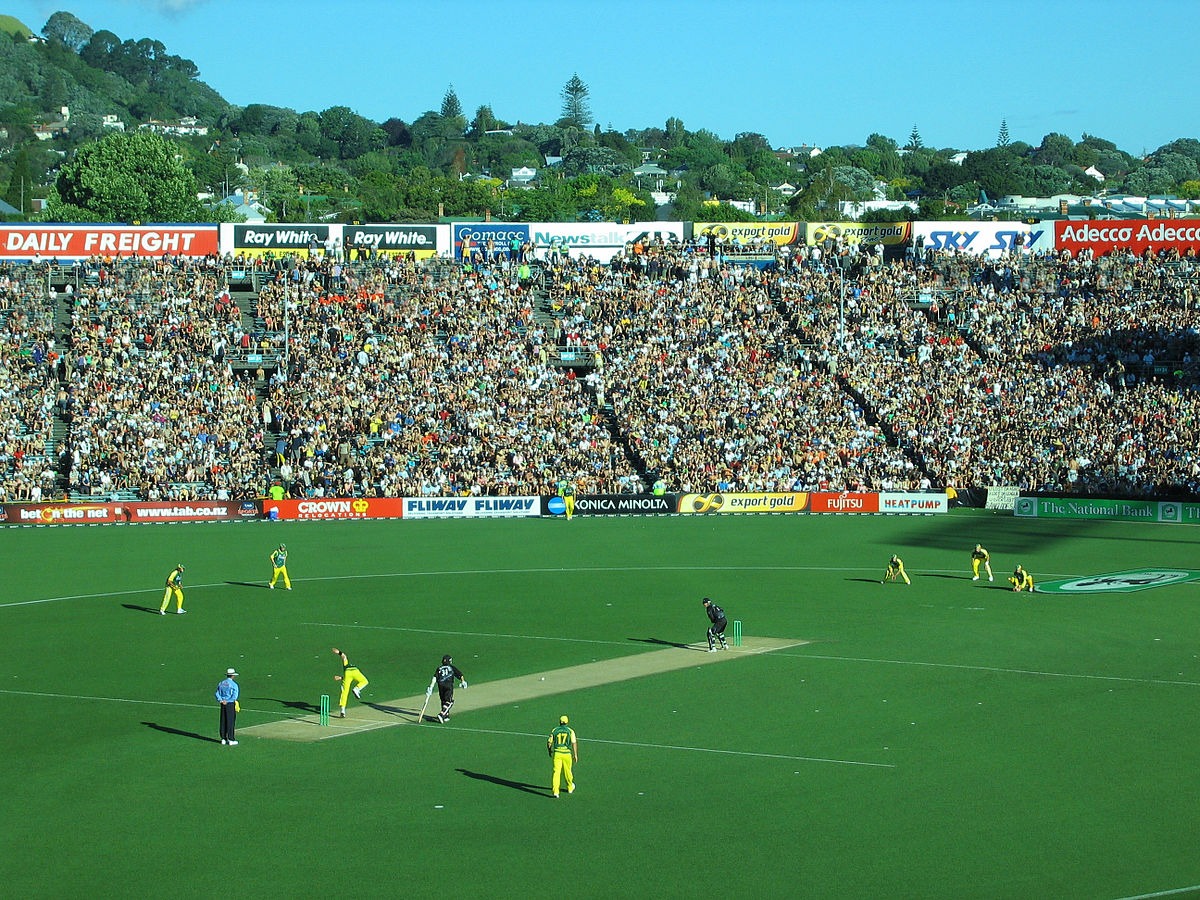 Mitchell Marsh’s unbeaten innings of 76 off 49 balls helped Australia ease to victory over New Zealand by eight wickets on Sunday night. Under the lights in Dubai, Marsh recorded the quickest fifty scored in a T20 World Cup final in a display of true batting excellence.

Chasing a reasonably high target of 173, Marsh, accompanied by the imposing David Warner, led his side to a deserved victory which never looked in doubt. Marsh battered the New Zealand attack, hitting six fours and four sixes, all over the field.

Having won the toss and elected to field first, the Aussies produced a nullifying bowling performance with Josh Hazlewood taking three wickets, including that of New Zealand captain Kane Williamson. Williamson broke the record for the quickest fifty in the innings but, unlike Marsh, he was not very well supported.

Hazlewood led the seamers in a disciplined performance, but it was the superb Adam Zampa, arguably player of the tournament, who kept the pressure on the Kiwi batsmen. Zampa’s impressive economical leg-spin has consistently plagued opposition batsmen throughout this World Cup and the final was no different.

The bowling was strong, but it was the batting which will grab the headlines. Captain Aaron Finch was foiled by the brilliant Trent Boult, who can count himself unlucky to be on the losing side. With Australia 15-1, in walked Marsh who pumped his first three balls for six, four and four.

Boult, like his captain Williamson, was let down by those around him. As Marsh and Warner grew in confidence, Ish Sodhi and Mitchell Santner looked increasingly nervous. Sodhi was hammered for 40 runs off of his three overs which took the game away from the Black Caps.

The only brief moment of jeopardy for Australia came in the 13th over with Boult thundering down and crashing Warner’s stumps. Warner, somewhat brashly, attempted a slog across the line and was ultimately beaten by the pace.

Glenn Maxwell, whose form has been patchy in recent months and throughout the tournament, was solid in helping Marsh steer their way to victory. The pair’s partnership of 66 runs off 45 balls was imperative in ensuring defeat was never on the cards.

The Australian batting line up’s strong running between the wickets was vital in manipulating the New Zealand field and allowed for the almost surgical dismantling of their old rival.

It may have raised a few eyebrows prior to the tournament, and especially following their humiliation at the hands of England, to suggest Australia would go the distance. Firm outsiders became strong contenders as the tournament progressed and proved the strength of the Aussies with both the bat and ball.

It is heartache for New Zealand who have lost their second World Cup final in the space of two years. The Black Caps are arguably the best side in the world across the three formats, but have fallen again at this final hurdle. However, while they were well within their rights to feel hard done by against England in 2019, they can have no complaints this year.

Australia were by far the better team and will look to build on this first T20 World Cup title in the upcoming Ashes series. England players and fans alike should be worried given the form Australia’s key players are finding. The two teams will share a charter flight back to Australia on Monday, and it could be a long and uncomfortable journey for England.

Mitchell Marsh, who frequently struggled with injuries and poor form throughout his career, has found his place at number three in the Australian batting order. There was a certain swagger about his performance in the final and he topped it off by knocking the last runs off with an audacious switch-hit. Marsh is imperious when he plays in this manner and Australia became an unstoppable force in the final. This could be the start of a period of Australian dominance.