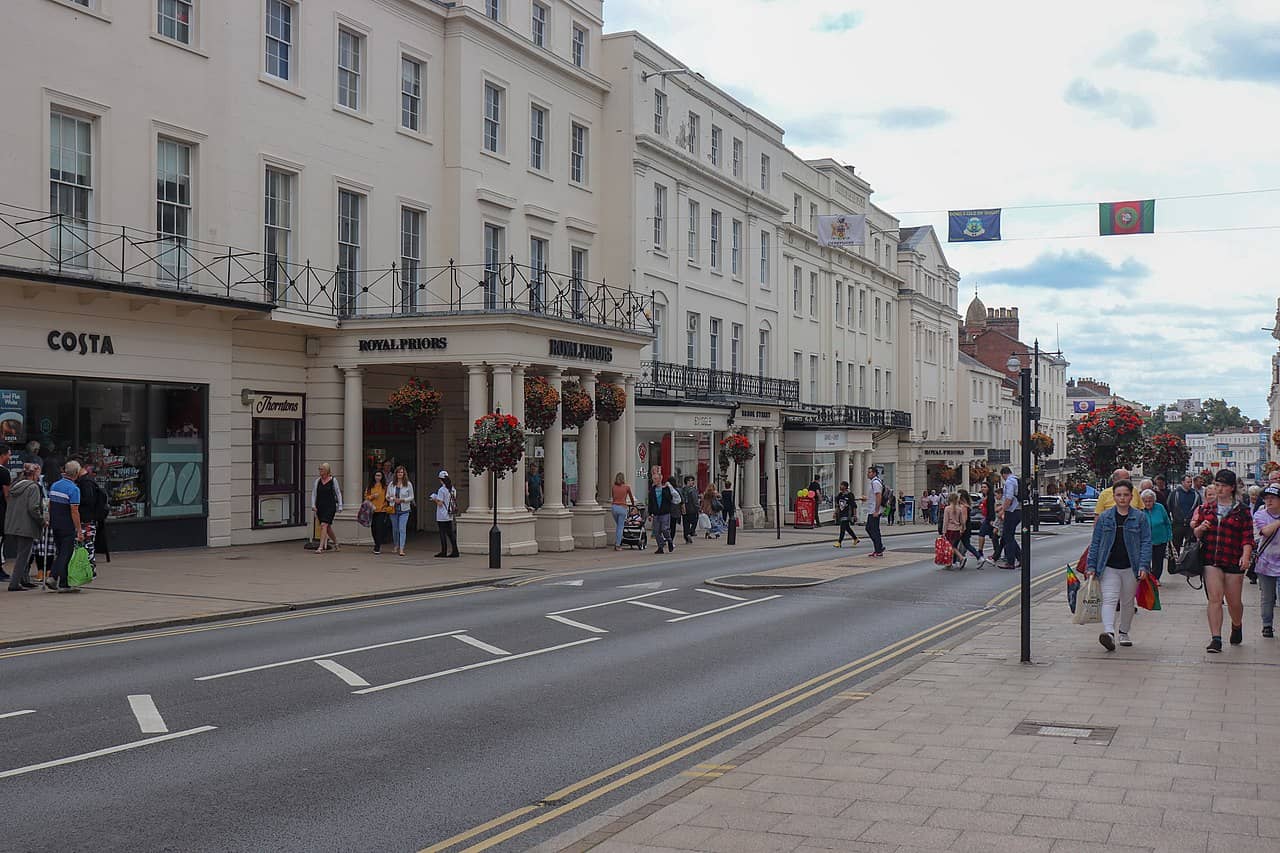 Police catch County lines gang responsible for smuggling over £250,000 worth of drugs into Warwickshire towns.

A county lines gang smuggling drugs worth over £250,000 to towns in Warwickshire has been taken down by police officers.

29-year-old Levi Pollard-Mersom “ran the line” from Coventry (under brand name Kano and CJ), and is believed to have supplied 2.5kg of crack cocaine and heroin into Royal Leamington Spa and Stratford-upon-Avon.

The police in charge of the investigation discovered a hotline with several hundred messages to market their drugs.

One of messages sent out to users said: “active around the clock. Best in town”.

Another member of the gang, Jordan Hill, 31, had managed deliveries and taken orders on the county line. The operation took advantage of addicts to run the drugs, and “cuckooed” vulnerable homes as supply bases.

Levi Pollard-Mersom’s 20-year-old brother Paul Walker was also involved, helping with drug storage in Coventry. Additionally, Lewis Kerr, 29, acted as transport for the group, and wanted to expand the line to Rugby. The aforementioned were both found guilty in a trial.

This was a classic county lines operation. Pollard-Mersom was in charge from a distance, making up to £1,500 per day, and controlled the others through violence, threats, and reputation

The gang had a team of drug runners, including Kieron Hill, 23, Nell Desnousse, 22, Hasum Makalo, 18, and Andy Lamb, 36. Those mentioned all admitted to conspiracy to supply crack cocaine and heroin alongside Pollard-Mersom and Jordan Hill.

19-year-old Gary Brown also acted as a drug runner, but is already serving a six-year sentence for drugs supply, an additional eight months of which will be sentenced to him at a later date.

The Regional Organised Crime Unit (ROCU) for the West Midlands, working with Warwickshire Police, had discovered that the group was operating through two coronavirus lockdowns between January 2019 and June 2020.

ROCU’s Det Insp Julie Woods said: “This was a classic county lines operation. Pollard-Mersom was in charge from a distance, making up to £1,500 per day, and controlled the others through violence, threats, and reputation.

“During the investigation, we recovered more than 1,000 wraps of heroin and crack cocaine, plus nearly £10,000 in cash.”

Teenager arrested in Leamington for possessing knife and drugs 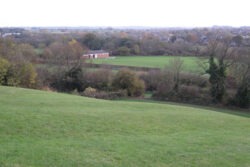