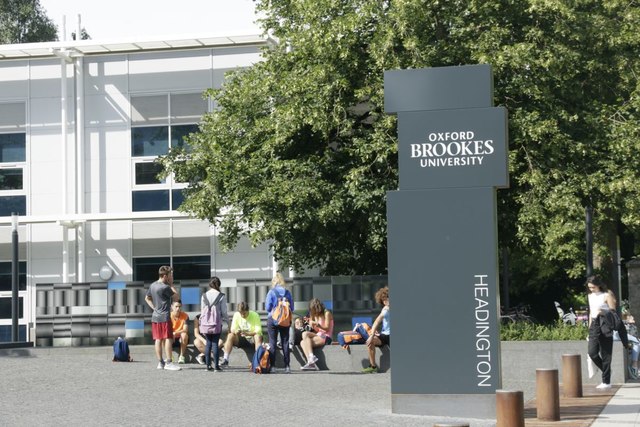 The third and the fourth students received lesser punishments of a suspension and a written warning respectively.

The alleged victim, a 19-year-old female student, claims she did not consent to having sex with any of the four students, and the incident was reported in 2018.

Following the report, Thames Valles Police carried out a “full and thorough investigation”, but concluded there was “insufficient evidence to progress the case further”.

The university carried out its separate investigation that led to the expulsion of two students.  Gavin Barber, head of Student Central (Oxford Brookes’s student support service) stated in a report: “It is clear, from all five of the accounts . . . that there was confusion and ambiguity about [the alleged victim’s] willingness to proceed, both before and during the group sex.

“The presence of any doubt should have led [the three athletes] to desist from continuing with group sex.”

As part of our commitment to maintaining an inclusive and respectful culture, we are reviewing behaviour and practices within Brookes Sport, including all clubs

Regarding the investigation, the university stated: “Appropriate penalties, including the most severe penalties available to the university in relation to some of the students, were applied and were upheld on appeal.

“We recognise the very distressing nature of the allegations. Throughout the process, the university liaised with specialist support services to ensure that those most closely affected were supported.

“As part of our commitment to maintaining an inclusive and respectful culture, we are reviewing behaviour and practices within Brookes Sport, including all clubs, to ensure that policies and practices promote the culture, behaviours, and values we expect of all our students.”

Moreover, one of the four students was already under investigation for sexual offences at a US university, which led to questions regarding Oxford Brookes’ admissions process.

According to The Times, another athlete from the same US university was offered a place at Oxford Brookes after being arrested for filming himself having sex with a 18-yer-old female who was blacked-out from alcohol.

Anneliese Dodds, MP for Oxford East, stated that she was “very concerned”, and contacted the Vice-Chancellor and the Education Secretary, Nadhim Zahawi, in order to make sure steps were taken to ensure students were safe from violence.