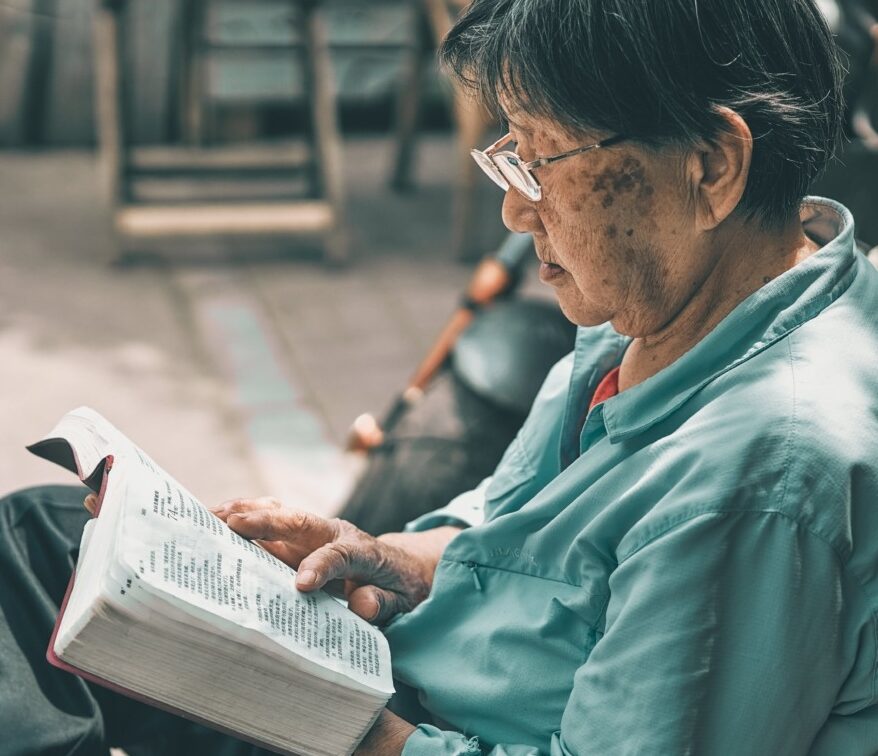 The main character you didn’t know you needed

When thinking about old protagonists, you probably imagine a tall, wise, and spiritual character with a long beard. Personally, I thought about Gandalf from The Lord of the Rings. I certainly did not think about the main character from a novel I would have read recently. I’m pretty sure that if you ask yourself how many books you’ve read that focus on protagonists that are over sixty years old in the last two months, you will encounter the same issue I did. Even immortal characters who are supposed to be as old as the world are portrayed as young and beautiful most of the time.

The problem is that I haven’t seen Gandalf; and I’m pretty sure you haven’t either. Yet we see elderly people daily. So why are they not represented in narratives we encounter?

Firstly, the answer might depend on the kind of narratives you usually enjoy. Biographies and philosophical books may include older characters more often than Young Adult novels. Even then, an older protagonist might not retell his daily experiences and instead focus on their experiences as a younger member of society. Authors might not see the point of centring novels intended for teenagers on older characters because it seems less relatable. However, we all benefit, regardless of age, from the portrayal of older characters.

Firstly, older people read too. Over-60s tend to be more isolated from society and can therefore turn to reading for company. The elderly can benefit from seeing representations of themselves as strong and important characters instead of wise parental figures guiding the main character, only to tragically die for the development of the plot. Giving a real personality to older protagonists also means widening the variety of elder characters to portray the diversity of humanity accurately. We need older protagonists with a developed background, hopes, and dreams, because we all deserve representation.

Secondly, middle-aged people need to know that it is okay to grow old. Reading older main characters means believing that you can always start new things and discover yourself, even after thirty years old. If you take Bridget Jones’s Diary, she constantly worries about becoming old although she’s only in her thirties. This is mostly because she feels the pressure and desire to quickly settle into society. She retells her anxiety around not being settled with a successful career, being married and having children a few years ago. We picture growing old as a threshold crossed after a series of achievements which we should tend to fulfil by a certain age. Narratives which exclude characters after their thirties without giving them a chance at self-discovery only emphasise society’s norms of perfection and requirements to fit in. Maybe if more middle-aged people had access to stories centred on exciting narratives from older protagonists, it would help break down toxic requirements which society imposes on people and instead provide reassurance.

Thirdly, if we need to represent older characters in accord with the diversity of humanity, it’s also to inspire younger generations. If you’re struggling as a young reader, seeing an older character who overcame the same issue you’re dealing with, or who managed to live with it, gives a message of hope. It is a promise that there is a life after thirty years old which can be joyful and full of surprises. Works of fiction often provide role models which stay with us when we’re in need of reassurance. Therefore, I think that we need to be shown that having to face challenges is part of being a human, and that it doesn’t stop people from growing old.

In the end, we connect with characters for many reasons such as their personality and experiences through life, not only age. Once the author explores older characters’ stories in depth, they can be just as relatable as any other protagonist to the eye of the young reader.

Sure, Gandalf is cool, but a 70-years old main character living despite going through the same issues you’ve been dealing with, or a story centred on a 65-years old who’s not a cis-hetero white man who dies after half of the book, that’s really cool.