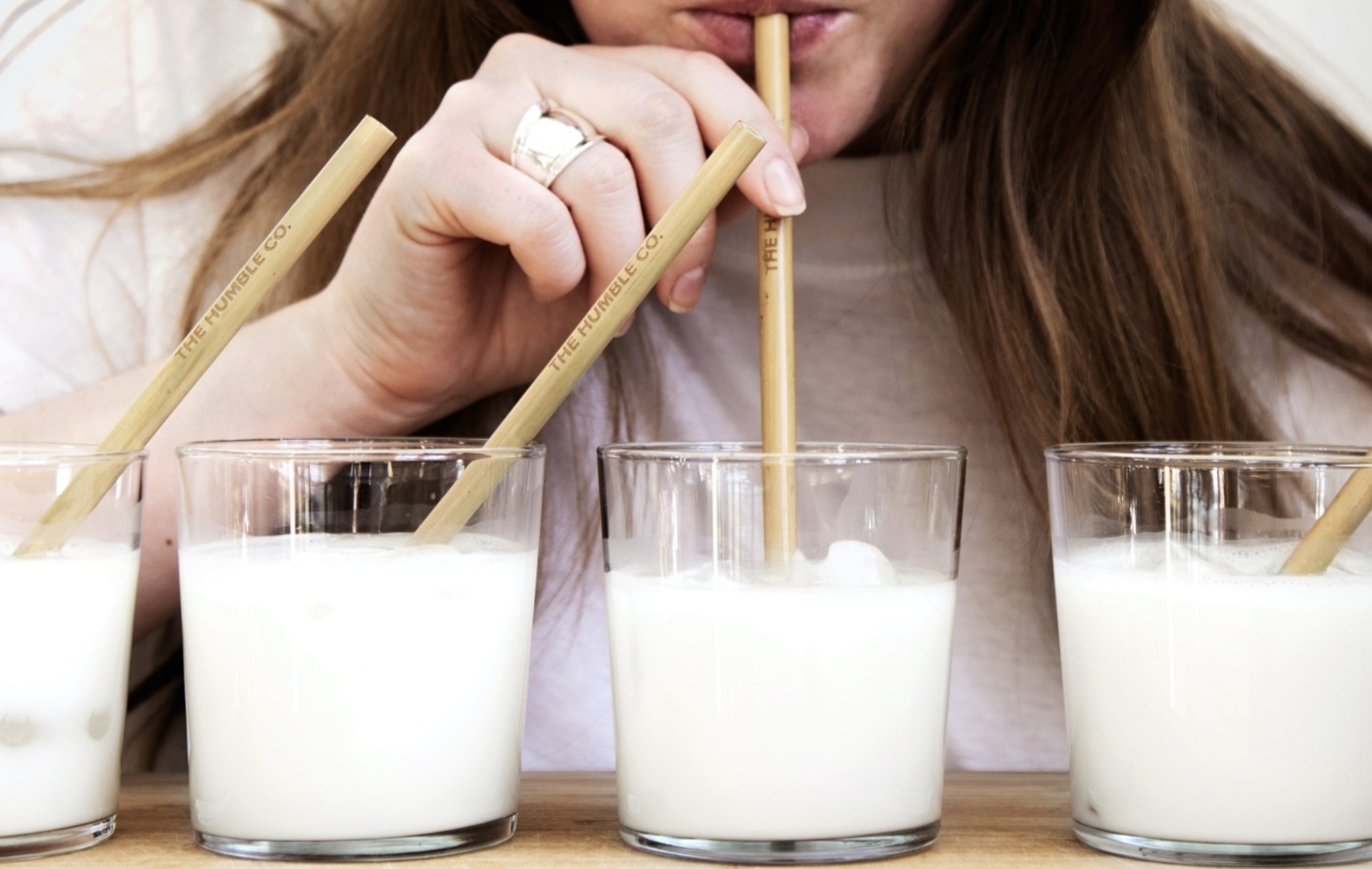 For most of us, it’s the first thing we ever put in our mouths, it’s the centre of many an internet debate about how a proper cup of tea is made, and it’s the focal point of a hit song by Kelis – but it’s also the cause of a great deal of serious political contention. So what is all the fuss about milk, and why is it so difficult to source unbiased information about it?

Breastfeeding can be an arduous, painful and even gruesome affair

In the chronology of our milk-concerned lives, the breast milk debate is the first argument we come to. Should all babies be drinking breast milk? At what age should they stop drinking it? And when and where is it appropriate to breastfeed?

Intertwined with conversations about breastfeeding is poorly concealed misogyny, and the question of what lengths a mother must go to in order to provide for her children. Breastfeeding can be an arduous, painful and even gruesome affair but the health benefits to babies’ immune systems are well documented.

As we age many make the transition to cow’s milk, which comes hand in hand with a torrent of ethical, biological, and political questions. Because of its central role in the diets of most of the West’s population, the milk industry wields huge economic power.

As a result, much of the scientific data we have about milk and its benefits is one sided, or funded by those who rely on milk selling for their income. Of course, anybody who has clicked on any of the three sources I have just provided will note that they themselves are also from groups with clear agendas.

The Canadian Medical Association Journal article cites an animal rights activist, The Guardian is notoriously left-wing, and OneGreenPlanet is an online news outlet with a clear focus on environmentalism and animal rights. The reality is, information about milk comes from very polarized sources and in the absence of neutral data we must thoroughly consider both sides of the argument.

The first step in this process is to look at why we started drinking milk from other animals in the first place. Given that all mammals produce milk, and we know that human milk is nutritionally dense enough to sustain life for quite some time, it is fairly logical that we experimented with the milk of other mammals.

Pre-civilisation, keeping a mammal like cow or goat with you as you travelled gave a degree of food security to hunter-gatherers. Some humans evolved to have the lactase gene as a result. Lactase is the substance that breaks down lactose from cow’s milk so that it can be ‘easily absorbed by the bloodstream’.

The food security a domestic animal provided was evolutionarily significant enough that the human body adjusted to milk consumption. 68% of the world’s population, however, remain intolerant to lactose.

It has never been easier to be lactose intolerant

With such a large proportion of the world’s population unable to digest it properly, it is hard to believe that cow’s milk is as essential to our health as we are led to believe. We must therefore consider the alternatives.

The first alternative is to take lactase supplements – this replaces the substance that lactose intolerant people lack, enabling them to eat dairy products without the negative side effects. The second alternative, which is becoming increasingly popular, is to stop consuming dairy at all.

With a growing number of milk alternatives and other dairy-free products available at supermarkets, it has never been easier to be lactose intolerant. Almost all milk alternatives, like soy or almond milk, are fortified with calcium, as is all bread in the UK (by law) so milk’s nutritional benefits can be found elsewhere.

Lactose intolerance ought to be considered a cosmic sign

Milk consumption is also of increasing concern with relation to antibiotic resistance. Animals, just like humans, get ill and this is particularly exacerbated in factory farm conditions. 70% of antibiotics in the US are sold for use in animals and this overuse of antibiotics ‘contribute[s] to the emergence of antimicrobial resistance…thereby reducing the effectiveness of antimicrobial drugs for treating human disease’ states the FDA.

The World Health Organisation calls antibiotic resistance “one of the biggest threats to global health, food security, and development today” and reducing our consumption of animal products, reduces demand for animal agriculture, and therefore the demand for antibiotics to treat them.

With such great costs to public health on the table, and with so many tasty alternatives around, lactose intolerance ought to be considered a cosmic sign more than a problem. The information available may be polarised but even if we take all we read to be true, the costs of drinking milk far outweigh the costs of quitting it.