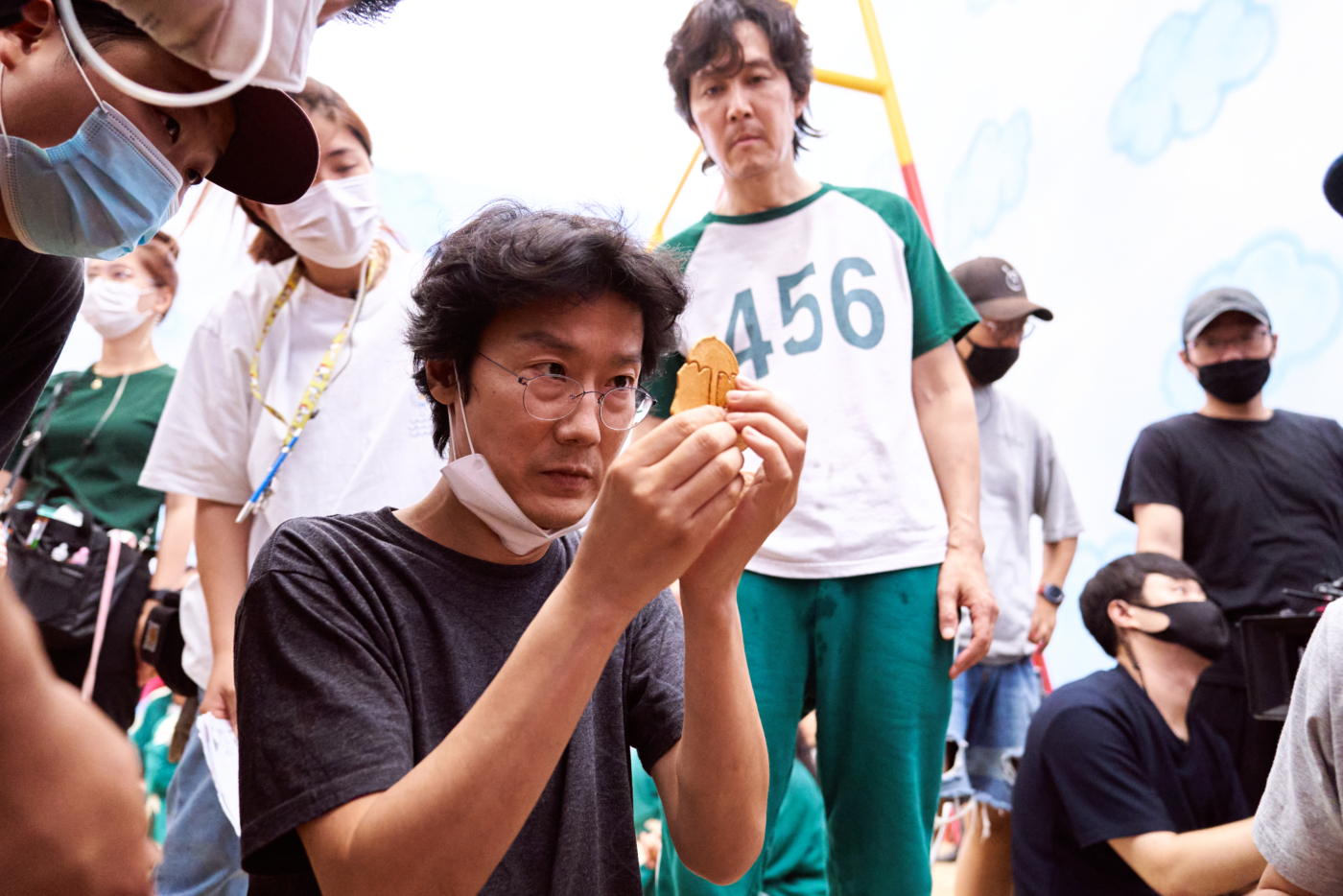 Has ‘Squid Game’ been lost in translation?

Squid Game, one of Netflix’s most recent releases, has been an instant hit. The Korean thriller has garnered serious critical acclaim, alongside impressive viewing figures making it the streaming service’s most successful original series of all time. The cast has rocketed to international fame, and audiences are already demanding a follow-up. However, despite viewers’ adoration of the show, a major issue has arisen regarding the English subtitles, prompting a wider discussion of the role of translation in the film and TV industry.

One of the primary conversation points that has been brought up is the fact that there’s a difference between the closed captioning and subtitling options on Netflix. Closed captioning includes audio descriptions like “[music stops]” and “[he sobs]”, however, it also provides drastically varied dialogue translations to the subtitles. Apparently, this is because the captioning is the transcript of the dubbed script whilst the subtitles are a translation of the original dialogue. Yet despite reminders for people to switch which of the two they are using, inaccuracy issues are still pertinent. Both versions have garnered complaints and criticism, with neither being ideal options, and those who require closed captioning being restricted to what many have deemed the inferior translation.

Idiomatic expressions and the like are clumsily given English equivalences, removing any sense of poetry

As the world was buzzing with conversations and general excitement about the series, some fans began to pick up on a troubling aspect of the show – and it’s not the brutal violence. Many who were able to understand both the original Korean dialogue and the English subtitles noticed that the latter were far more condensed than the former, forgoing nuance and detail in favour of blunt literalisms which conveyed the plot and not much else. Some information about characters was completely left out, whilst at other points translations appeared sloppy and inconsistent. Some complained that the poor translations turn the show’s discussions of the pressures that capitalism puts on individuals, and the impossible choices it makes them face, into hour-long installments of excessive violence. In flattening the depth and meaning of the narrative, much of the original intent is lost.

In addition to the issues translation errors cause the plot, cultural phrases and idiosyncrasies are said to have been either misinterpreted or just incorrect. Idiomatic expressions and the like are clumsily given English equivalences, removing any sense of poetry: it’s as if Netflix expects their viewers to be so dense that they won’t be able to comprehend an unfamiliar phrase every now and then. ‘Untranslatable’ words and phrases are, too, given meanings that only somewhat represent their spirits. With Squid Game’s plot often being Korea-specific, this again reduces the plot and feels like a ‘dumbing down’ for international audiences.

Translation is not an easy job. Getting across meaning alongside the intended tone and nuance of original dialogue, whilst also keeping the subtitles snappy enough to maintain audience immersion, is always going to be a challenge. But when a service like Netflix is the one calling the shots, it should be a given that they invest in translation and translators, giving them financial backing and enough time to do their work well. Although audiences are only beginning to complain en masse about their disappointing quality, public opinion will only worsen if action is not taken.

The question arises, however, as to whether the success of a somewhat less intricate version of the show, that undermines some of the artistic intent, is genuine

Squid Game has become an international hit – even if people haven’t seen it, it’s a household name. The question arises, however, as to whether the success of a somewhat less intricate version of the show, that undermines some of the artistic intent, is genuine. How far separated the Squid Game that English-speaking audiences watched is from the original is up for debate, but whilst the series has clearly been enjoyed world-over, has this popularity dulled the political and ideological edge of the original?

In recent years Netflix has invested heavily in non-English content, with much success. Call My Agent, Cable Girls, Lupin, and Money Heist (to name a few) have been massive hits on the service – the latter two charting in the top ten most popular Netflix originals. But if translations of these shows continue to be weak, or even incorrect, then their commitment to expanding their repertoire may be something of a waste. In diminishing the content of their own works, Netflix does a disservice to the shows’ creators, cast and crew, whilst also potentially turning viewers away from international entertainment. We live in a world where we have access to a huge range of TV from all around the world, and the role of the translator cannot be overestimated. Not only Netflix, but the industry as a whole, needs to realise that shoddy translations won’t cut it. All those involved in the process, from the writers to you, sat on your sofa, deserve better.