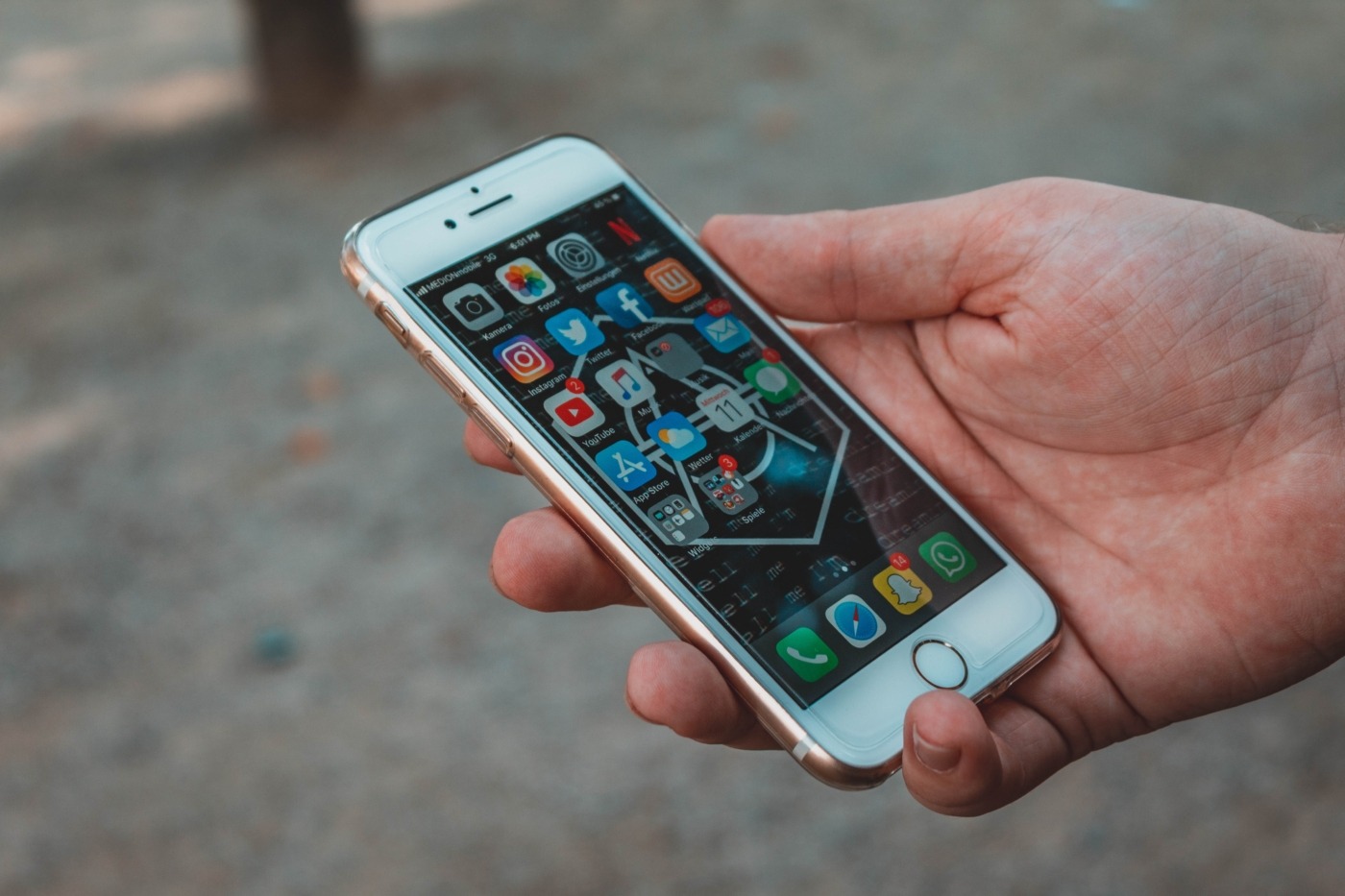 When we speak of great literary works, fanfiction may not be what first comes to mind. It is difficult to picture Lord of the Rings ‘imagines’, or Reylo smut alongside such classics as The Great Gatsby, or Pride and Prejudice. Even those few fanfics which find their way into traditional publishing – such as Anna Todd’s After series or, of course, the infamous Fifty Shades of Grey – are generally looked upon with disdain by the wider literary community. While many traditionally published authors have come out to express their aversion towards fanfiction – after all, it does, by nature, ‘steal’ from the works of other writers – I would argue that this genre is not just literature, but a post-modern subgenre of literary criticism for the 21st century.

Fanfiction offers commentary on a text, while simultaneously offering its own corrections and developments, which traditional literary fiction cannot do. Our modern understanding of fanfiction generally revolves around stories published on websites such as Wattpad, AO3, or Fanfiction.net, but the history of fanfiction dates back to some of the earliest works of literature.

When creating fanfiction, writers are picking and choosing which aspects of a text spark enough interest to deserve further development

Consider, for example, the oral tradition of Greek myths. While these classic stories were told and retold, they continued to transform with the teller’s interpretation of the important themes and messages within the work. While some storytellers may have emphasised the bloody battles between the Achaeans and the Trojans, others highlighted the themes of brotherhood and friendship by adding further information and plot details to their retellings, until it was so interwoven into the oral tradition that it was considered a part of the canon.

Is this not comparable to modern fanfiction published today? When creating fanfiction, writers are picking and choosing which aspects of a text spark enough interest to deserve further development.  In doing so, they implicitly critique the original writer. Perhaps they choose to write about Finnick and Annie from The Hunger Games because they found Suzanne Collins’ portrayal of lost innocence particularly compelling, or perhaps doing so implies a criticism that this should have been expanded further in the original work.

The link between fanfiction and criticism is particularly prominent amongst a subgenre of fanfiction known as a ‘fix-it fic’, which changes something from the canon of the text that the readers were unhappy with, such as a character death, a relationship, an inconsistency in characterisation, or amending plot holes. In many ways, Shakespeare’s Romeo and Juliet can be considered its own ‘fix-it fic’, based on Arthur Brookes’ narrative poem, ‘The Tragicall Historye of Romeus and Juliet’. While the original poem shows little compassion for its young protagonists, Shakespeare’s fanfiction develops upon not only the protagonists but also fleshes out the characters of Tybalt, Paris, and Mercutio. Through doing this, Shakespeare effectively criticises Brooke’s underdevelopment of these characters and the lack of empathy originally displayed for the teenage lovers.

This is not to say all fanfiction offers amazingly in-depth analysis and improvements upon the canon material. Sometimes, writers and readers just want to create and consume content about Draco Malfoy and Harry Potter falling madly in love – and that’s okay too! However, every piece of fanfiction can be read as a conversation with its original text, and a commentary on what the writer found compelling (or not so compelling) when consuming a piece of work. Fanfiction is a delicate dance with the primary source. Further analysis of fanfiction will always reveal commentary from the seminal text. Next time you’re reading fanfiction, I would encourage you to consider what the content you are consuming has to say – whether explicitly or not – about its original source material. 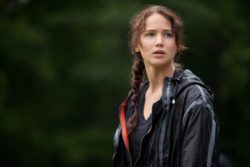 If literary characters were freshers 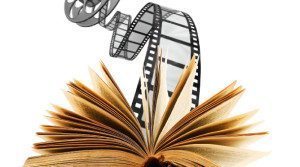 From Fiction to Films 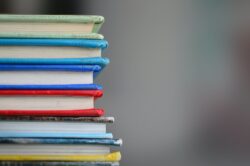