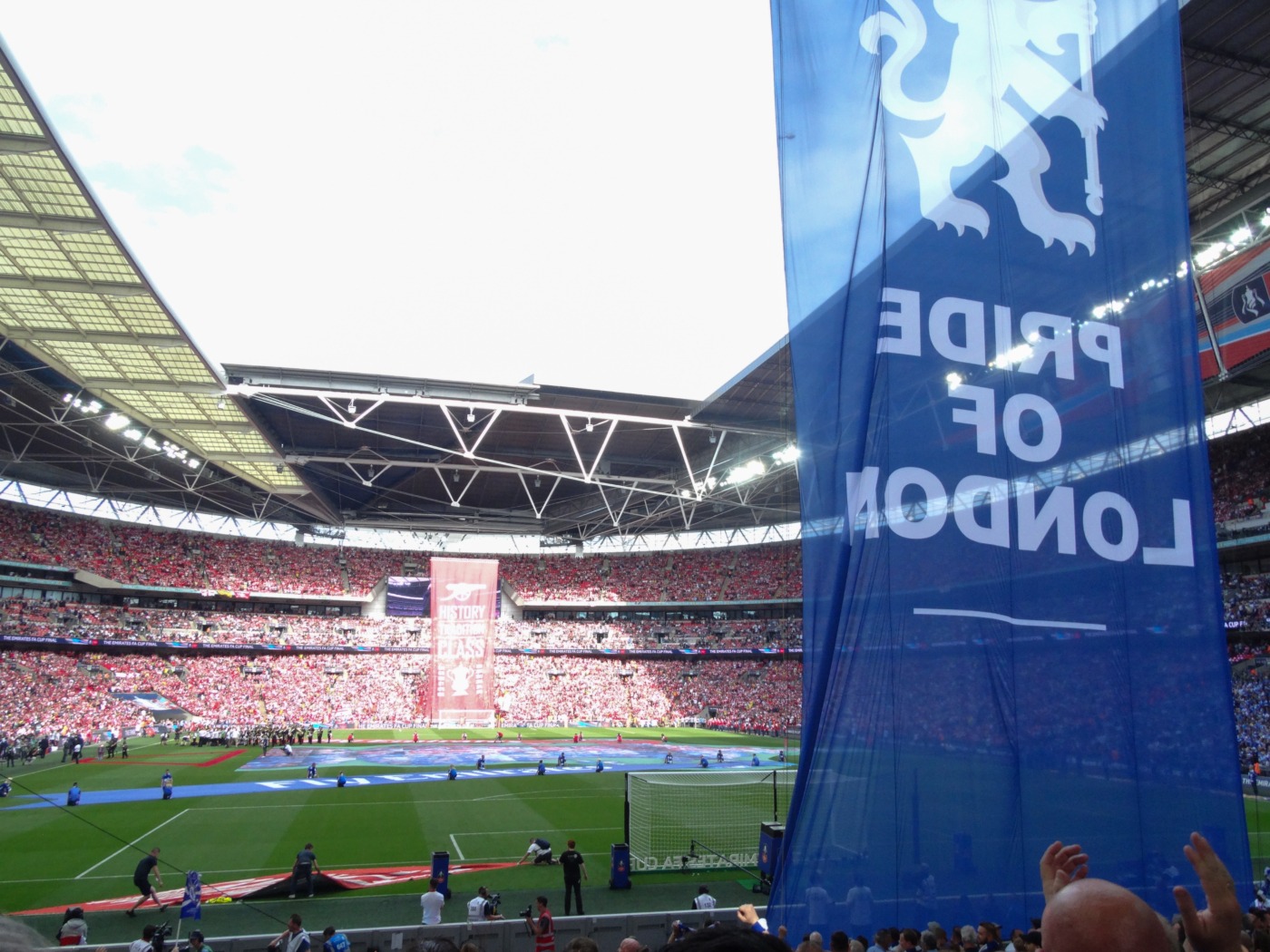 Two great sides, two convincing semi-final wins, one hotly anticipated final. Arsenal and Chelsea will meet in December to decide the winners of the 2021 FA Cup.

Both teams have been thoroughly impressive this season. At the time of writing, Arsenal sit atop the Women’s Super League, with six wins from six, while Chelsea, the reigning WSL champions, sit just three points behind them. When the two sides met earlier in the season, it was Arsenal who came out on top, beating Chelsea 3-2 in a thriller at the Emirates Stadium. They will next meet in the FA Cup Final.

Arsenal and Chelsea are not only two of England’s most successful sides in the game, they are also bitter rivals.

Arsenal are the record fourteen-time winners of the FA Cup, but the last time they won the competition was in 2016, where they beat Chelsea 1-0. Emma Hayes got her revenge two years later, beating the Gunners 3-1 in the 2018 FA Cup final. The last time these two sides met in a final was in 2020, where Bethany England’s late winner clinched a 2-1 victory for the Blues in the Women’s League Cup final.

Who has the edge? I’d argue it’s too close to call

After a prolonged period of success in the women’s game, Arsenal have had to share the spoils of trophies with Chelsea and Manchester City for a few years now. But after a great start to this season, the league leaders will be confident of reclaiming a number of honours this year.

Chelsea will be hoping to scoop up another trophy to add to a memorable campaign last time out. The final will determine last season’s winners of FA Cup after the Covid-19 pandemic halted the tournament for three months. After winning the WSL and the Women’s League Cup earlier this year, it means Chelsea have the chance to complete the domestic treble.

There’s a lot riding on it for both sides. Who has the edge? I’d argue it’s too close to call.

Arsenal are very exciting under new boss Jonas Eidevall, who became Gunners boss in June. He has implemented a fast-paced aggressive style to the side since his arrival, encouraging his teams to dominate possession and starve the opposition of the ball. In his own words, he is “very, very intense”. At 38 years old, he is a promising young manager who has started his Arsenal coaching career very brightly.

What’s more, he has a plethora of promising young players to work with; life-long Gunners fan Leah Williamson has already captained club and country at 24 years old, the lethal Vivianne Miedema, 25, has many more days of goalscoring ahead of her, while both new signing Frida Maanum and centre-back Lotte Wubben-Moy are just 22 years old. It was Beth Mead who shone in the FA Cup semi-final, scoring one and setting up another as Arsenal beat Brighton 3-0. Glory days for the Gunners are looking ever more likely.

Meanwhile, across London, Emma Hayes’ Blues have been enjoying their glory days for some time now. In her nine years in charge of the Blues, she has won 10 major honours, largely dominating the sport in that time, and building one of the finest squads the game has seen; Sam Kerr, Fran Kirby, Pernille Harder, Bethany England, I could go on. They won 3-0 in the semi-final, dominantly dismantling an injury-ridden Manchester City side thanks to goals from Cuthbert, Leupolz, and England. They have a lot of experience in their squad, which might just make them favourites against Arsenal.

We may have been forced to wait for this year’s FA Cup final, but it’s almost certain the wait will be worth it. The final will be played at Wembley Stadium on Sunday 5 December 2021. 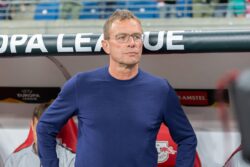 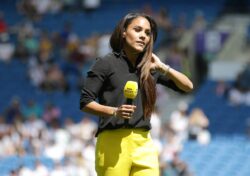