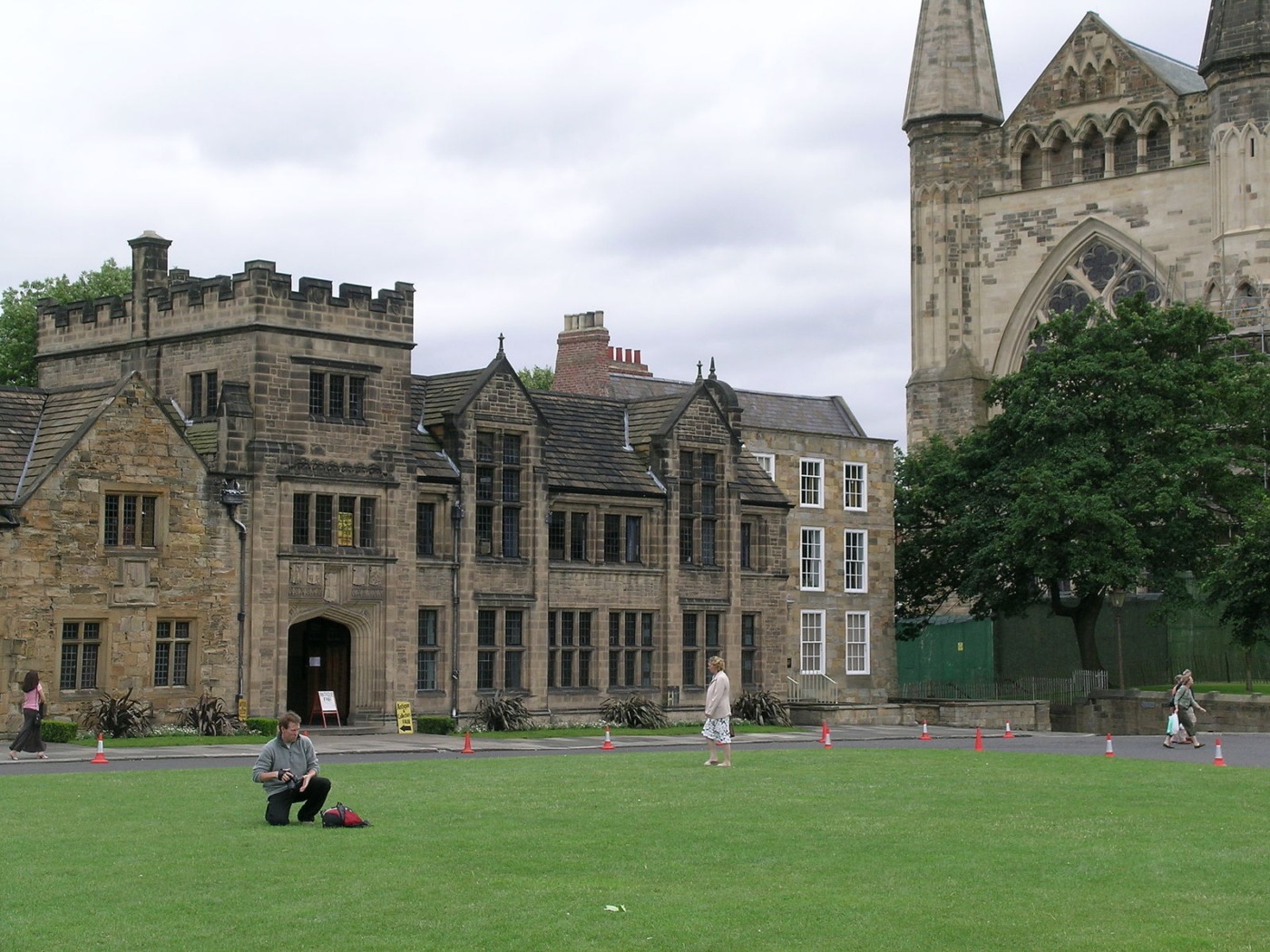 Durham Students’ Union recently sent an email to all students and staff, advertising the training sessions for “students involved in the adult sex industry”.

“Student sex workers should not face any barriers to accessing support which is well-informed and free from prejudice.

“The SU position on students in sex work are clear: support, informed advice, de-stigmatisation, and collaboration with expert organisations”.

Regarding the decision to offer these training sessions, a Durham spokesperson has said: “The University brought in the external Students Involved in the Adult Sex Industry session in response to requests received over a number of years from a small number of concerned students.

This course seeks to normalise selling sex, which has no place in our universities

Higher and Further Education Minister Michelle Donelan criticised the university, stating that Durham was “legitimising a dangerous industry which thrives on the exploitation of women.”

Donelan also added: “this course seeks to normalise selling sex, which has no place in our universities.”

MP for Durham Mary Foy has responded to the criticisms on Twitter: “The Minister for Higher and Further Education Michelle Donelan and The Times have categorically failed Durham University and students today by running a story which was littered with factual inaccuracies.”

Foy also released a statement offering her support after contacting the university.

Welfare and Liberation Officer of the university’s Students’ Union, Jonah Graham, commented on the media coverage of the programme: “Much of the media response to the University’s training has been misrepresentative of reality. The Minister of State for HE and FE’s comments show that she fundamentally misunderstands the training.

A statement released by the university defended its decision to offer the training: “We make no apologies for working to ensure that Durham is a safe environment for all of our students and staff. We are extremely disappointed by the way the intentions for, and content of, this session have been misinterpreted.”