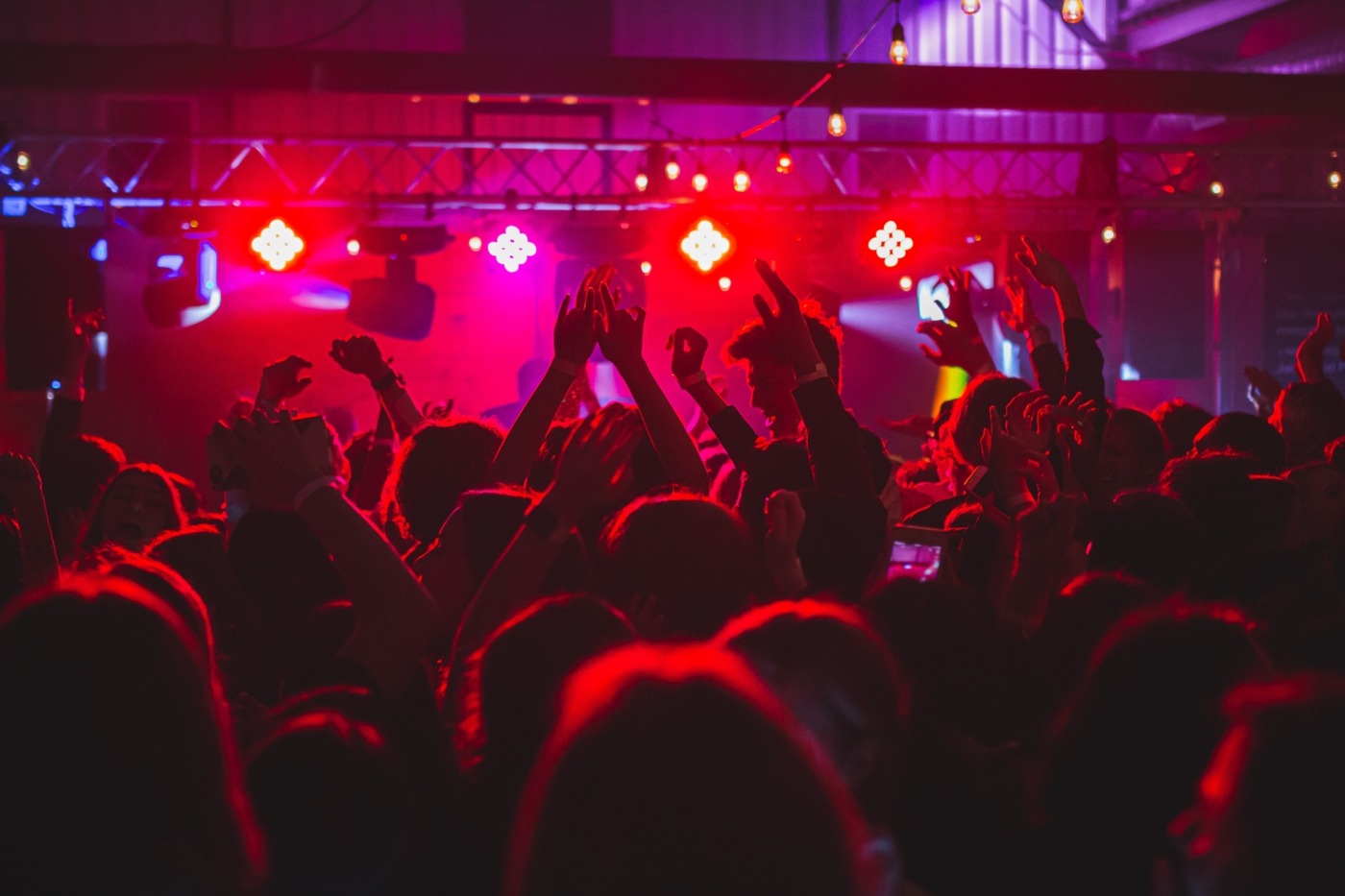 Will clubs ever truly be safe?

In the wake of the high profile deaths of Sarah Everard, Sabina Nessa and Gabby Petito, women once again find their safety and autonomy to be a matter of public debate. Over the last few weeks, a slew of reports of drink spiking and spiking by injections have been made.  With police investigations still underway, and scientists divided over whether injection spiking would even be possible, there is no clear way to determine how real this threat is. The events of the last week, and the disconcerting narrative which has arisen as a result beg the question – will clubs ever be safe?

The first issue which has become apparent in the discourse around drink spiking is an inability to distinguish between critical analysis and unduly invalidating women’s experiences. A reporter for Vice World News, Sophia Smith Galer, shared a TikTok on October 20th detailing what we know so far about the allegations of injection spiking. Her Tiktok gave a brief summary of the ‘alleged injections’ and quoted experts who have voiced reasonable concerns about if, and how, these injections could have taken place. Both Galer, and the experts she quotes, reiterate a need to take these accusations seriously and to investigate further.

It is absolutely right that we resist victim-blaming narratives

Given the complexity of injecting drugs surreptitiously in a club environment, it is absolutely right that individuals, journalists, and police are critical when investigating these claims. Denying these claims outright would be irresponsible and premature, but as would blindly accepting them. Despite this, Smith Galer’s TikTok has an overwhelming number of comments calling her out for victim-blaming and discrediting women who have been brave enough to speak out.

When it comes to crimes like spiking and sexual assault, which are often difficult to prove and have alarmingly low conviction rates, it is absolutely right that we resist victim-blaming narratives. But we must leave room for genuine critical analysis when it is due. Smith Galer’s TikTok did not refute any of the girl’s experiences, and in fact, actively called for support and further research into the problem. Spreading misinformation, however, is harmful and it is right that we should scrutinize information before we spread it.

The discourse on social media about particular social issues can have significant impacts on policy decisions, so it is important that we have these discussions in a responsible way. There have already been a number of proposed solutions to the spiking problem, and these solutions all serve as a reminder of how important it is to have an intersectional outlook in these conversations and to pause to verify our sources before sharing emotionally provocative content.

Very quickly after allegations of injection spiking were made, a petition calling for more thorough searches when entering nightclubs was set up. At the time of writing, this petition has 163,000 signatures. Increased security would certainly reduce the number of people able to sneak illegal substances into nightclubs, and as such, could reduce spiking incidents. However, increasing the powers of security is likely to disproportionately affect people of colour, who we know are more likely to be targeted in a stop and search.

It is also evident, from a number of venues that do employ more strict security checks, that this is not a foolproof method. Pryzm in Nottingham is just one club where a girl is believed to have been spiked via injection, and all clubgoers must pass through a metal detector before entry. Festivals also employ far stricter security checks than most clubs – with sniffer dogs and bag checks not uncommon, but as anyone who has ever been to a festival will verify, there are always drugs available inside.

Assuming we can implement security checks which are sufficiently thorough and do not disproportionately target people of colour, we must then ask whether they will result in people being safer. Tighter security checks will inevitably lead to longer queues, and the queues themselves present the further potential for danger. Tighter security checks will also likely require a greater amount of security staff, but there is currently a significant bouncer shortage following Brexit and the pandemic. In the face of a labour shortage, and still recovering from long-term closures over Covid, can clubs provide the comprehensive and culturally sensitive security that young people are calling for? Probably not.

Other potential solutions that have been circulating include increased punishments for those found with spiking paraphernalia, lids on cups as standard, free drug testing kits being made available, and improved support and provision for those who have been spiked. Each of these would make a small but valuable contribution to making clubs safer but we must question whether the issue itself is bigger than this. Those that spike others do so for a purpose, typically in the hope that they can steal from or sexual assault their victim. Efforts to make spiking harder do not address the underlying motive of the person spiking, so these solutions must accompany broader policy changes tackling how we teach consent.

In a famous Lancet article from 2010, the Independent Scientific Committee on Drugs called alcohol more harmful than heroin. Though other sources may not espouse such a claim, much of the data suggests that alcohol has more profoundly negative effects than many illegal substances. A room of people intoxicated with such a drug is almost inevitably a disaster waiting to happen. Perhaps it is naive to be looking for safety under such circumstances. So if you’re asking if clubs will ever be safe, the answer is no. If you’re asking whether they can and should be safer, then the answer is absolutely so.