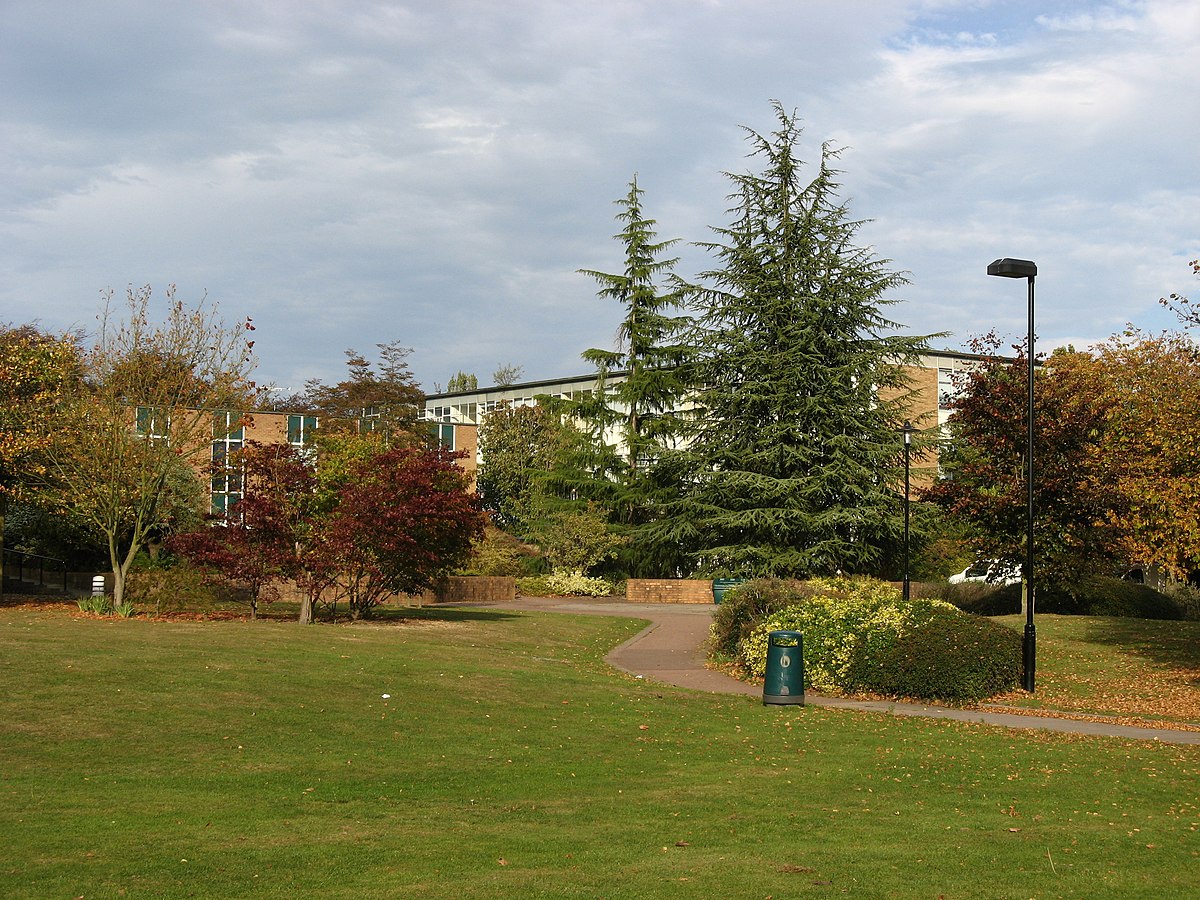 Body of missing man found near University of Warwick campus

West Midlands police have announced that a body has been found in the search for missing Coventry man, 44-year-old Anthony Treadgold.

Information from a member of the public led to the discovery on 19 November, on some land near Westwood Heath Road.

A police spokesperson said: “A formal identification is still to take place, but his family has been informed of this very sad news.”

Mr. Treadgold had been missing since 31 October, having last been seen on the University of Warwick campus.

An appeal for him to contact his family or for any information as to his whereabouts went out earlier this week, after a press conference held by his mother, Susan Gutteridge.

After the death of a relative, and her diagnosis of a brain tumour Ms. Gutteridge said that “he phoned me to tell me that he was leaving Coventry. I asked him where he was going and his reply was he was going to heaven.” 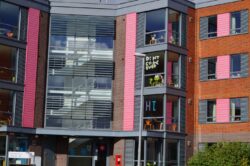 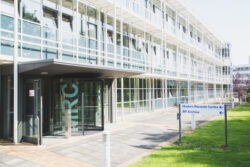 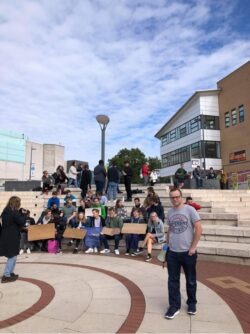