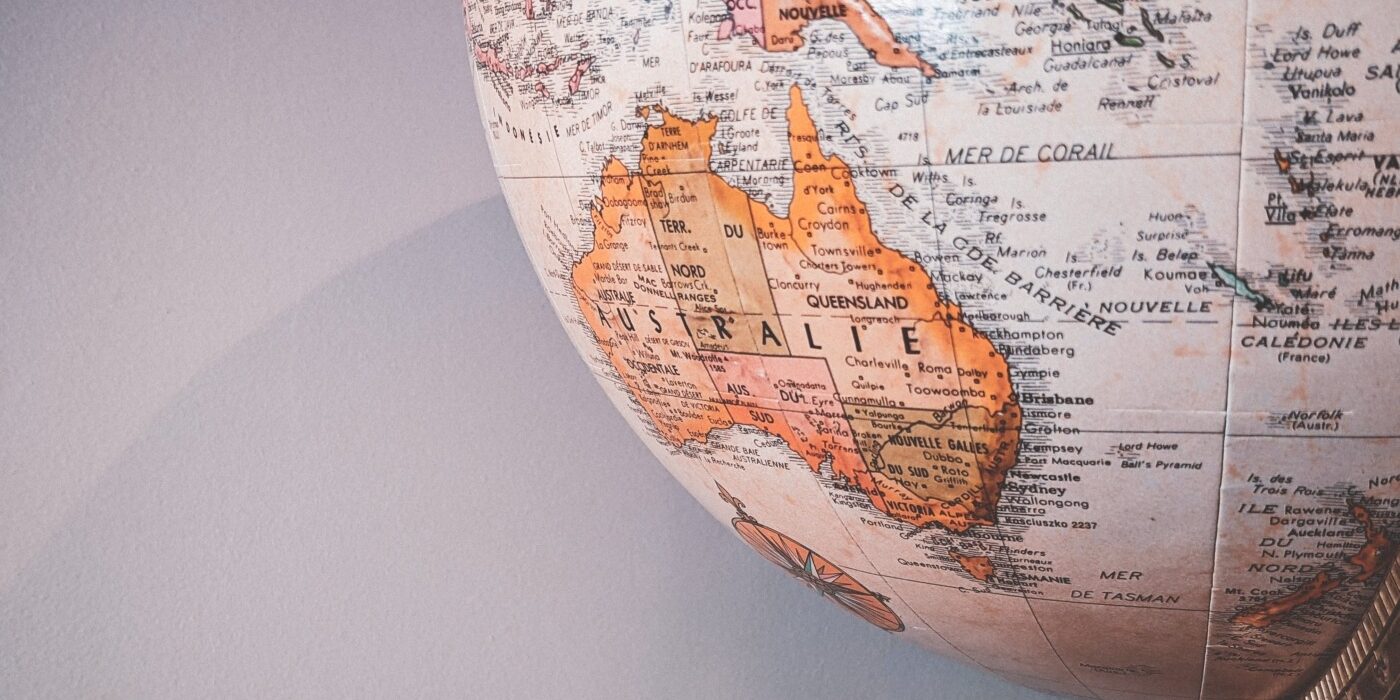 Photo by Sigmund on Unsplash

Transport secretary Grant Shapps has announced one of the biggest changes to international travel rules since the start of the Covid-19 pandemic: the current traffic light system will be replaced by new regulations.

The current system, in place until 4 am on 4 October, puts countries on either the red, amber or green list. Travellers returning from green list countries do not have to self-isolate, regardless of their vaccination status, and only travellers who have not received both doses of the Covid vaccine are required to self-isolate at home upon return from an amber list country. However, all travellers returning from a red list country are required to self-isolate for 11 nights in a government-provided quarantine hotel, with prices starting at £2,285. All travellers must take PCR tests three days before leaving and on day 2 after their return; depending on their vaccination status and on the status of their country of departure, some travellers also have to take an additional test on day 8 after entering the UK.

The new system will simplify the green and amber lists, merging them into a single “rest of the world” category

The new system will simplify the green and amber lists, merging them into a single “rest of the world” category. The Department for Transport confirmed that fully-vaccinated travellers who have received their second dose at least 14 days before travel, and “those with an approved vaccine from a select group of non-red countries” will not be required to self-isolate or take pre-departure PCR tests. Travellers from the 17 selected non-red countries and territories will be “treated like returning fully vaccinated travellers.” These include Japan, Canada and Australia. However, the Department for Transport confirmed that until the end of October, fully-vaccinated travellers “will still be required to take PCR tests two days after arriving back in the country. PCR tests will then be replaced by the cheaper lateral flow tests.”

Mr Shapps said that the changes would mean “less testing and lower costs, allowing more people to travel, see loved ones or conduct business around the world while providing a boost for the travel industry.” Health Secretary Sajid Javid said that “as global vaccination efforts continue to accelerate and more people gain protection” from coronavirus, it must be the case that “our rules and regulations keep pace.”

Though the rules are being relaxed for fully-vaccinated travellers, those who have received none or just one dose will face stricter rules. They will be required to self-isolate for ten days on return from all countries, unlike the current system where unvaccinated individuals do not have to isolate on return from a green list destination. As well as this, pre-departure and day 2 and 8 PCR tests will still need to be taken. However, the government’s Test to Release scheme will still be available, meaning that an individual can pay for a PCR test on day 5 and be released early from their isolation period if the result comes back as negative.

The rules for those returning from red list countries will remain the same, however the number of countries on the strictest list will be reduced

The rules for those returning from red list countries will remain the same, however the number of countries on the strictest list will be reduced. On 17 September, Mr Shapps announced that from 4 am on 22 September, eight countries would be removed from the 62-country list. These eight countries, which will be placed onto the amber list until the traffic light system is abolished next month, are Turkey, Pakistan, the Maldives, Egypt, Sri Lanka, Oman, Bangladesh and Kenya.

The change in rules has been met with a positive response from The Board of Airline Representatives in the UK. The body’s chief executive, Dan Keller, said that the move would help to “restore traveller confidence and set the aviation, travel and tourism sectors on what is still a long road to recovery.” However, he criticised the costly nature of tests, adding that: “Testing requirements for many remains costly and excessive, and a significant number of inbound markets for the UK will still remain unfairly treated. The UK’s complex and costly travel restrictions decimated passenger volumes over the summer while much of Europe capitalised on vaccination roll-out by rebuilding their connectivity.”