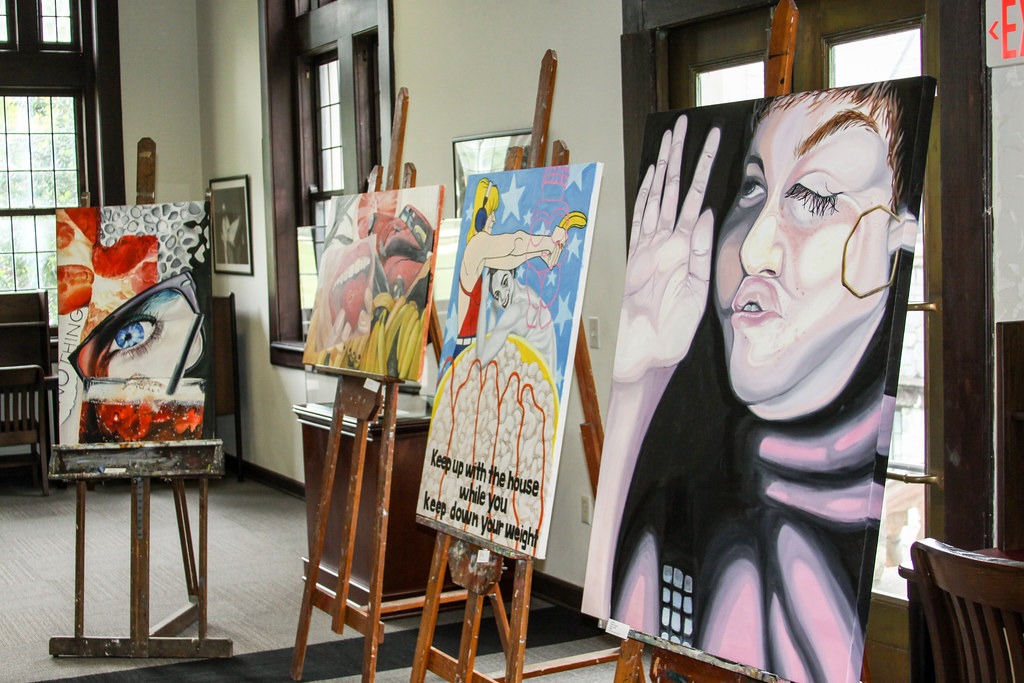 The government has been accused of a “criminally stupid” and “short-sighted attack on the arts” over reports it is considering plans to limit the number of students on certain degree courses with lower salary prospects to rein in loan debts.

With outstanding student loans reaching £140 billion last year, the Treasury is understood to be keen to decrease the number of students in England studying subjects that produce a ‘negative return’ and are therefore less likely to repay their student loans in full.

University academics have condemned the reported plans, which follow the news that funding for creative arts subjects at universities is being halved, with the money put towards STEM and medicine courses.

Professor Steve West, the president of the vice-chancellors’ group Universities UK and vice-chancellor of the University of the West of England, cautioned: “It would be a brave and foolish government to tell today’s GCSE students that there will be fewer opportunities at university for them than their older brothers and sisters had.”

“The creative industries generate huge value to the UK but the government don’t, or don’t want to understand this”

– Director of Manchester School of Art

The Director of Manchester School of Art, Prof Martyn Evans, tweeted: “I am sick of the continual attack on the creative arts. The creative industries generate huge value to the UK but the government don’t, or don’t want to understand this…”

Former special advisor to the government and current director of the Higher Education Policy Institute thinktank, Nick Hillman, said he opposed the idea of singling out particular subjects, and warned that ministers would come to regret appearing “anti-intellectual and as if they only care about money”.

The UK has just entered a 10-year explosion in the numbers of 18-year-olds in the population – more than half of young people are now going into higher education, and demand for degree courses is increasing each year.

The government claimed that “we are currently too skewed towards degrees above all else” in its response to the Augar review, and before he was sacked, former education secretary Gavin Williamson disparaged “dead-end courses that leave people with nothing but debt”.

Few in the sector predict a cut to £9,250 a year tuition fees in the spending review, although sources say the Treasury and DfE have debated this. However, vice-chancellors believe it is likely the spending review will lower the repayment threshold for loans, with graduates starting to pay back their debt sooner.

A DfE spokesperson said it did not comment on “speculation” about the spending review, but did say that “there are no plans to limit the growth of the higher education sector”, and that “the government is committed to driving up standards across post-16 education ensuring everyone can gain the right skills to secure well-paid jobs that are critical to supporting the economy.”