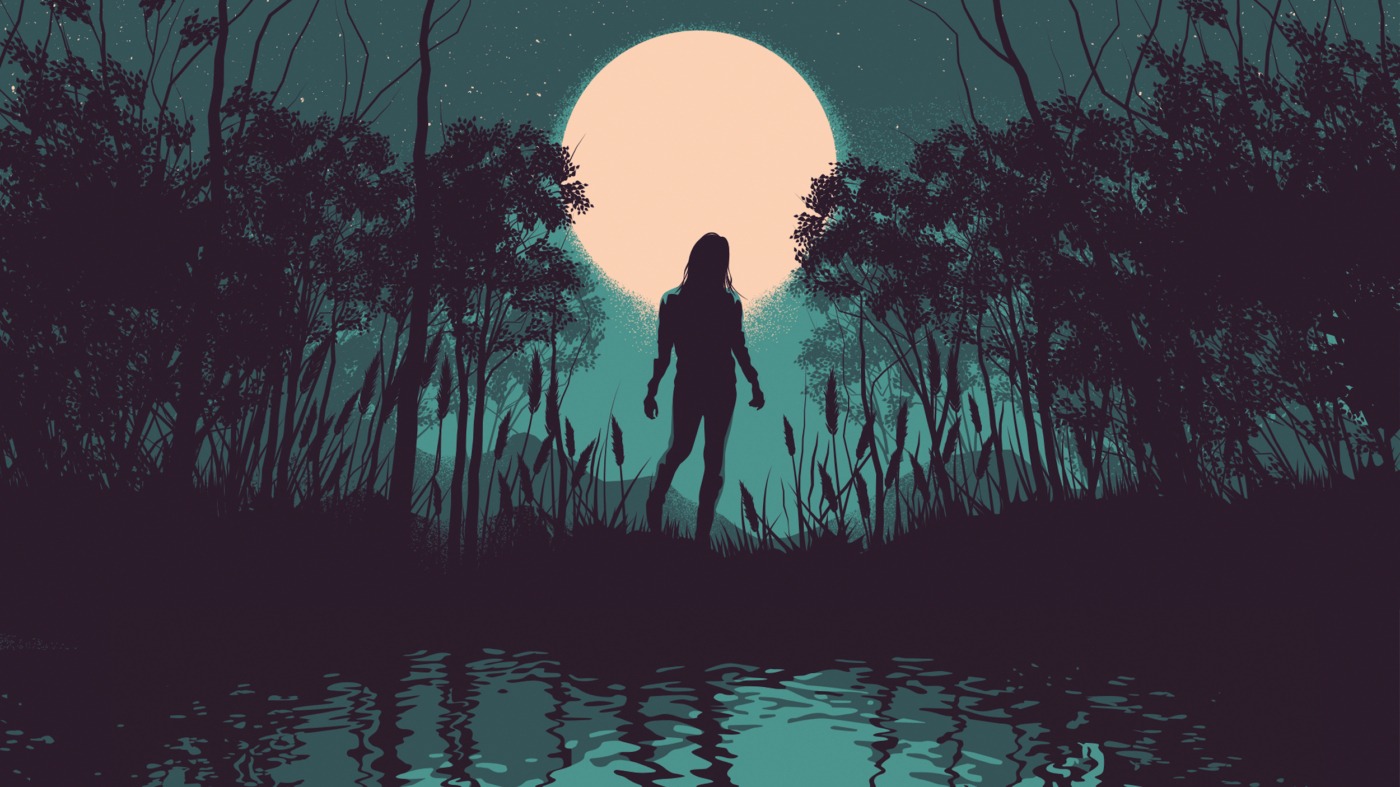 When thinking of horror, most people’s initial thoughts turn to any number of big budget, jumpy, gory affairs, like The Conjuring or Saw franchises. The market for horror appears to have become over-saturated by this style of films since the early 2000’s, leaving a number of fantastic lower-budget films to fade into obscurity. Yet, there are plenty of recent films that will leave your skin crawling, you just need to know where to look. 2008’s Lake Mungo is a perfect example.

Up until the somewhat recent success of The Babadook, you’d be forgiven for drawing a blank when asked to name a single Australian horror film, yet Lake Mungo is arguably one of the best horror movies I have seen in a long time. Written and directed by Joel Anderson, a relatively small name in the filmmaking world, Lake Mungo flirts with the line between found footage and mockumentary in such a way that it honestly still leaves me questioning the possible reality of the events depicted. There is clearly a reason that one of the top searched questions about the film is “is Lake Mungo a true story?”

The entire film functions entirely as a fictional documentary about the Palmer family, who lose their daughter after she tragically drowns while on a family outing. The rest of the Palmers soon begin to experience strange occurrences in their home, hearing noises coming from their late daughter’s room, and find that images of her begin to appear in photos and videos taken around the house. Through the introduction of a parapsychologist, closer investigation of the photos and videos, and interviews with family and their friends, the film begins to unravel a web of tragedies and lies spun well before the girl’s unfortunate passing.

The horror of Lake Mungo is not in jumpscares, gore or the design of some disturbing creature, but rather in the everyday. It’s a film that, while confronting the viewer with a ghost story (to a certain degree), forces them to come to terms with the very real, very human feelings of loss and grief, and returns again and again to the idea of being made aware of your own mortality. Not a light watch, I know, but it is through Anderson’s refusal to shy away from anything (even giving the audience a very unpleasant look at the girl’s drowned body) that his film delivers its scares. It most likely won’t make you jump constantly (although there is a moment towards the end that gets me out of my chair every time), but it will settle you into an uncomfortable feeling of dread that won’t truly go away, even long after the film has ended.

Lake Mungo sadly faded into relative obscurity after its initial release, and has largely remained there since

I think there are a number of reasons why this film flew under the radar. For one, it was a relatively small budget release, and was mostly restricted to film festival screenings during its initial international release. It grossed just shy of A$30,000 at the Australian box office, arguably making the film a flop considering its A$1.7 Million budget. Lake Mungo sadly faded into relative obscurity after its initial release, and has largely remained there since. In recent years, however, there have been a number of articles in recent years that have begun to give it the recognition that I feel it deserves, advancing the case that it is one of the most underrated horror films of all time.

Ultimately, the main reason why I believe more people need to see Lake Mungo is because of just how much cinematic diversity Anderson’s movie has to offer. It has something for every form of film fan: from its enchantingly believable documentary style, to the use of found footage, to the psychological, and the supernatural, Lake Mungo has it all. It leads you down a rabbit hole of wanting to find out more and more, yet dreading every further step you take, shining a light on the horrors of the everyday, peering under rocks that many would rather leave unturned. This film will likely not scare you in the way that a film like The Exorcist would, but it will leave you pondering your own mortality, which I would argue is much scarier than any demonic possession. 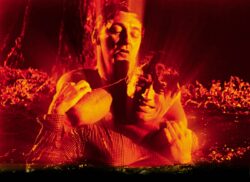 ‘Cape Fear’: the glory of the original and the strangeness of the remake