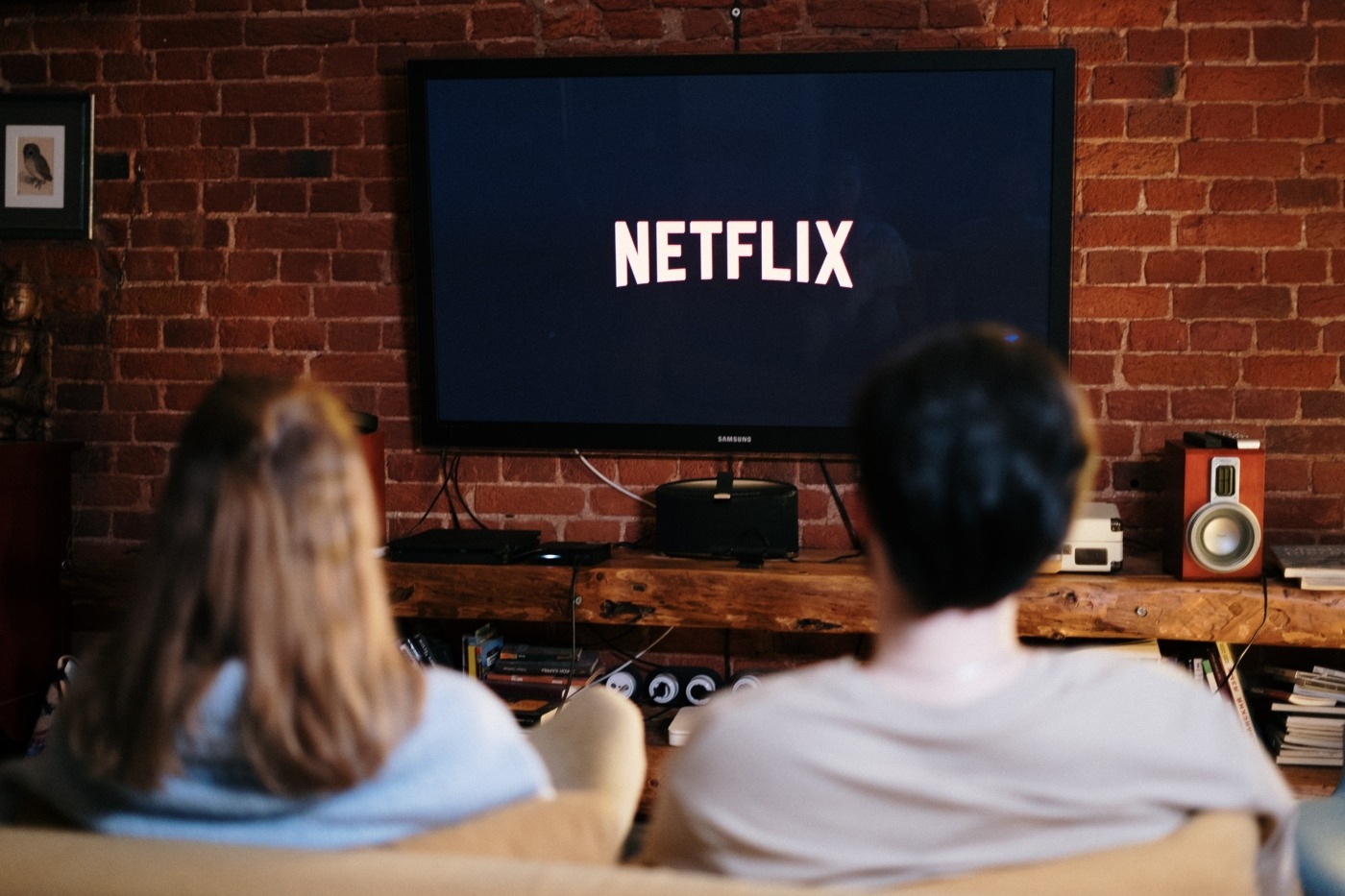 In defence of watching “too much” TV

I don’t believe that there could be any problems with watching TV, or that there could be too much of it. There’s a TV show for every mood, occasion, or situation. There are shows that challenge you and your perception of the world (Hannibal), shows that provide comfort and joy (Parks and Recreation), and shows that are mind-numbingly addictive (I’m never getting back the hours of my life spent watching Love Is Blind). While not all TV shows are made equal, they don’t have to be. People warn that TV isn’t good for us, but what do they mean by good? A good show might be one that provides you with just the mental relief you need after a long day, or one that pushes the limits of its genre and form. It almost doesn’t matter whether a show is objectively or intellectually ‘good’ or ‘bad’ – it depends what value it brings to your life. That being said, TV can only bring value to your life if you have a life. It’s all too easy to let TV shows take over your world when you’re too tired, too afraid, or too irritated to deal with reality.

One of the biggest claims against watching too much TV is that it facilitates isolationism. This is partially true – it’s much easier to watch other people living their lives than living our own. We get to judge, support, and become invested in their stories to the extent that we skip social gatherings to watch them (guilty). But in a year when many of us couldn’t socially gather, TV shows acted as a gateway into the world. People often say TV is escapism and while that’s partly true, I’d say the shows that I watch help me engage with the world. They help me understand how people work and gauge just how strange, complicated, and different we can all be. And yes – if we use TV to avoid every single social interaction in our lives, it’s problematic. But now and then, going back home and watching my favourite TV show may give me the courage needed to go out and brave the real world.

TV provides a means to discuss all the meaningful things in our lives: grief, hope, fear, pain, belonging, love.

Another contentious claim is that TV shows diminish brain function over time. Now, denying the supposedly scientifically proven point that too much TV does rot your brain makes me feel like a climate change denier. But I can’t get myself to believe it. How can watching TV rot your brain when it can spark imagination, fuel debate and connection, and foster empathy? Watching TV is a social act. Whether you’re watching it alone in your room and texting friends live reactions about it, or sitting in the living room collectively cringing and shouting as characters make terrible life decisions. TV provides a means to discuss all the meaningful things in our lives: grief, hope, fear, pain, belonging, love. And these require critical thinking, debate, and discussion – all essential life skills. Not to mention, discussing your favourite TV show has become an essential component to connecting with people. It’s tough not knowing who Jon Snow is and why he knows nothing if you haven’t watched Game of Thrones. Anyone who thinks television isn’t “demanding” enough hasn’t watched Dark: I’ve had to pause, make notes, and have debates about what’s going on in a single episode of that show more than I have for any seminar.

Arguably a show’s job (fictional shows especially) isn’t to present idealistic characters, ethics, or morals, but to ask interesting questions and play with the genre, medium, and content.

Now for the idea that it’s physically sedentary: I can’t argue much with the fact that it’s a physically inactive pass-time. But so is drawing, writing, studying, and many other worthwhile tasks. I’m sure you could use the treadmill while watching Netflix if you really wanted to.

Despite me harping on about why the benefits of watching TV outweigh the problems, I think overestimating the medium is as detrimental as underestimating it. While TV can be thought-provoking and intelligent, a lot of it isn’t (though it doesn’t have to be). Even excellent, ground-breaking TV shows shouldn’t be seen as a substitute for reality. Arguably a show’s job (fictional shows especially) isn’t to present idealistic characters, ethics, or morals, but to ask interesting questions and play with the genre, medium, and content. I think sometimes we must remember that what we’re watching isn’t real, which is what makes it entertaining. I have to agree with TV Columnist Stuart Heritage – we “have to believe” that TV invigorates us, fulfils us, and makes us better. If we believe that, and we use TV to supplement rather than substitute our lives, there can’t really be a problem with watching ‘too much’ TV. 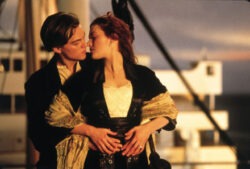 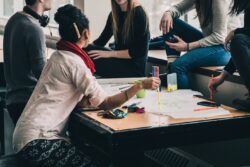 A gap in the market: why are so few TV shows set at university?