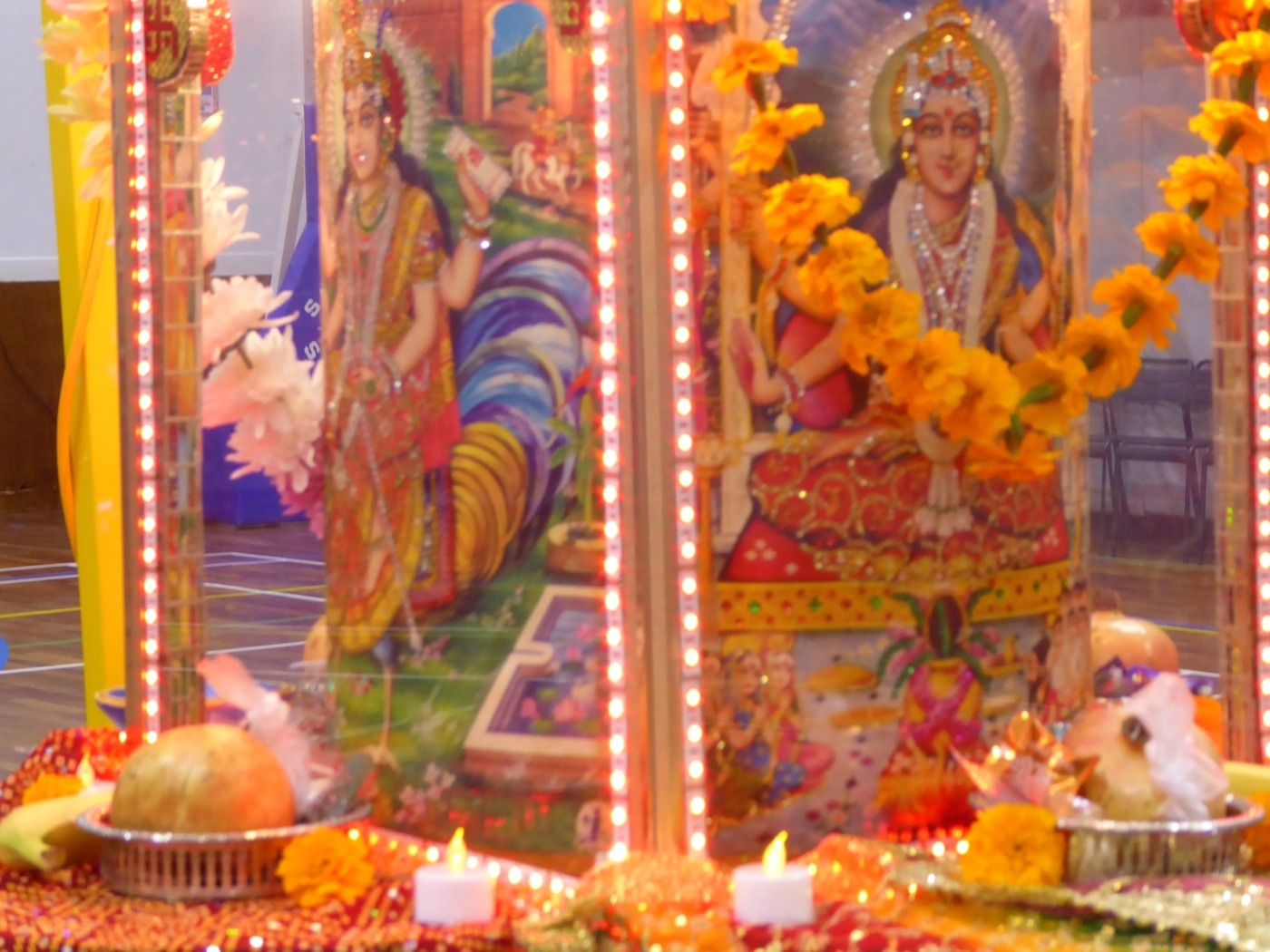 After what seemed like a decade, Garba has returned. Although not in its usual splendour, this year’s Garba season was long-awaited after the numerous lockdowns and covid variants. Back to bringing communities together, we should all be grateful that Garba is back.

For those of you who don’t know, let’s take a dive into Indian history. Dance in the Indian subcontinent goes back thousands of years, with classical dance forms such as Bharatanatyam predating many forms of western dances like ballet.

Originating in the western Indian state of Gujarat, Garba is a Gujarati folk and devotional dance performed for the Hindu goddess Durga. It is typically performed in the nine-day festival Navaratri; a festival that honours the divine feminist of the goddess Durga.

Coming from an anti-social family who typically avoided community events like Garba, I was desperate to go this year. So despite it being the first week of uni, I jumped on the train for a mere two-day Garba trip back to London.

This mini Navatatri trip was honestly hectic. Can you imagine going to Ealing Road on a Saturday morning midway through Navaratri? You don’t need to imagine because I did. It came as a shock to my cousins and me when stumbling upon our full Garba outfits in the first few shops – chaniya chori, odhani, and complete jewellery sets.

Garba outfits should be adorned with Gujarati features such as mirror work or fabrics such as gharchola and my personal favourite, bandhani.

You never want to be the person who ruins the circle

I genuinely felt like a child again, playing with the fabrics and sparkly clothes. We eventually settled on matching outfits with the same patterns but contrasting colours – Garba outfits should always be as colourful as possible.

Now onto the actual Garba – I had the time of my life. Although it was far smaller than usual, it felt bittersweet in the sense that I could at least practise without disturbing people. You never want to be the person who ruins the circle.

It’s so simple to pick up and flow with

Unlike my cousins who should genuinely be labelled as professional Garba dancers, I initially struggled. The footwork isn’t hard at all but new dances will always be intimidating at first. After a few minutes, you’ll pick it up and spin away gracefully.

Garba is such a rewarding dance, it’s so simple to pick up and flow with. Of course, the faster songs require more technicalities and movements but in essence, it is exhilarating. I could talk for hours about how much fun I had, but let me not ramble.

I truly do encourage all young Gujaratis to go to Garba, no matter what. Garba is so integral and such a massive part of Gujarati culture, I didn’t realise what I was missing out on. Engaging in such beautiful art forms will always be a blessing. 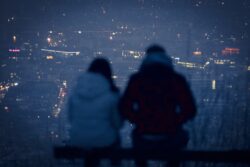 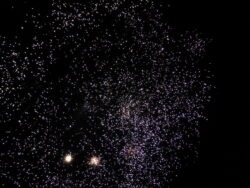 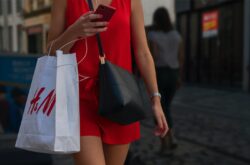