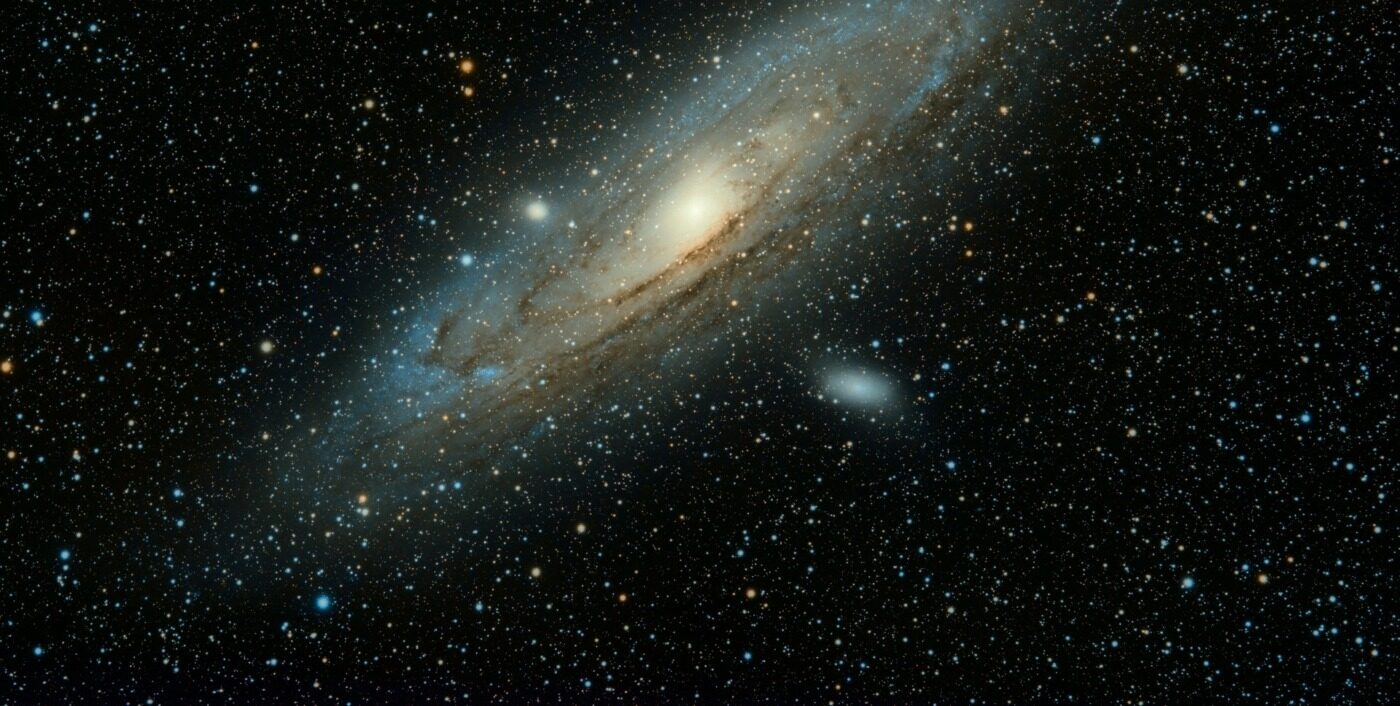 Too often in politics, we conflate every decision with the character of the person making it. Too often, that’s because the content of proposals really do reflect the character of the proposer: when it comes to showmanship, disorganisation, and vacuousness, the incumbent Prime Minister has overseen a litany of failed vanity projects. Think Garden Bridge, Routemaster, Thames Estuary Airport. Symbolic rather than strategic, utterly exorbitant, envisioned as thumping ‘flagpieces’ for which the great man would be remembered.

When Boris Johnson issued a press release headlining ‘spaceports’ in Cornwall and Shetland, therefore, it was tempting to read between the lines in the way that I, a coffee-drinking, chinos-wearing-Guardian-reader, surely would: a narcissistic politician touts an empty, sloganeering fig-leaf in a futile attempt to reassert himself on the domestic and international stage. A post-Brexit attempt to rehabilitate Britain’s reputation, or perhaps the final whimper of Dominic Cummings’ project to make the UK a low-tax Silicon-valley 2.0.

But I didn’t come to that conclusion. I believe that the proposal is, on its own terms, quite positive. It shows a tentative commitment to putting the UK at the forefront of the emerging space industry.

It’s true that the announcement was uniquely badly timed, just days before the post-pandemic public was rocked by the worst fuel crisis since the 1970s. This left the government open to the obvious criticism that they were trying to recreate Star Trek when they hadn’t even mastered the distribution of fossil fuels. How can we invent the warp drive when we can’t work out the logistics of putting petrol in cars? As one Twitter user put it, ‘we’ve got no fuel how we gonna yeet a rocket into space’.

Such investment does not have to come at the expense of a fair benefits policy, or decent funding for public services

Even the most ardent supporter of the current administration would note the juxtaposition between its ambitious claims and the reality that it consistently fails on the basics. Mr. Johnson may be shooting for the stars, but he’s spent the last ten years cynically exploiting the cultural and economic fissures for which his party is partly responsible. Never mind his cabinet’s chronic incompetence. It’s like an overconfident drunk on a Friday night who insists he can ‘destroy’ a six-foot bouncer.

And who would have thought the event which would unify Brexiteers and Twitter-liberals alike would not be an alien invasion or a universal rejection of the ‘politics of division’, but a policy which sounds slightly funny? But, I would argue, those who make snide remarks about politicians failing to think long-term, should give some credit for when policies really do, on their own terms, promote our own long-term interests. Space is the future, and we need to invest in it. It’s easy to say that we’re spending too much on rockets when we don’t pay doctors and nurses enough, but investment in space has always produced economic, cultural, and social dividends far exceeding the initial outlay.

Such investment does not have to come at the expense of a fair benefits policy, or decent funding for public services; long-term planning and innovation should not inhibit our vision, or our humanity, but enhance it. That we too often see these things as mutually exclusive tells us more about our current government than the merits of the proposal with which we are dealing.

Satellites and space-technology continue to facilitate advances in our understanding of the natural world. Technologies developed by NASA for incredibly specific purposes often have much wider uses. What may seem like blind profligacy neglects that we only know the potential of such projects in the rear-view mirror. The countries which dominate the space industry – the USA, Russia, and Japan – dominate because they have viewed it as vital for the future and invested proportionally.

We shouldn’t be concerned that the Conservative administration is looking out of touch, only that they’re substituting slogans for real ambition

Former Brexit MEP Martin Daubney said that the ‘twonks’ who came up with the spaceports proposal ‘couldn’t be more out of touch if they tried’. Investing in space isn’t about looking in touch. It’s about developing technologies that advance the cause of humanity. The problem with the spaceports proposal isn’t that it sounds silly, or that the government is spending too much on space at the expense of mere ‘earthlings’ – it’s that they aren’t spending enough. We shouldn’t be concerned that the Conservative administration is looking out of touch, only that they’re substituting slogans for real ambition.

For the last decade, successive Prime Ministers have underinvested in public services, and now they’re cutting universal credit. No one is blind to – what seems like – the hypocrisy of putting billions into rockets whilst slashing benefits. But we can support people on low incomes whilst developing cutting-edge technologies. Real ambition means doing both, never mind the government’s small-minded cynicism. Lying in the gutter, aiming for the stars, space exploration has always exposed the parochial vagaries of those who invest even with self-interested intentions.

Maybe ‘Galactic Britain’ will prove as bloated and empty as the Prime Minister – but, for the sake of humanity, let’s hope not.