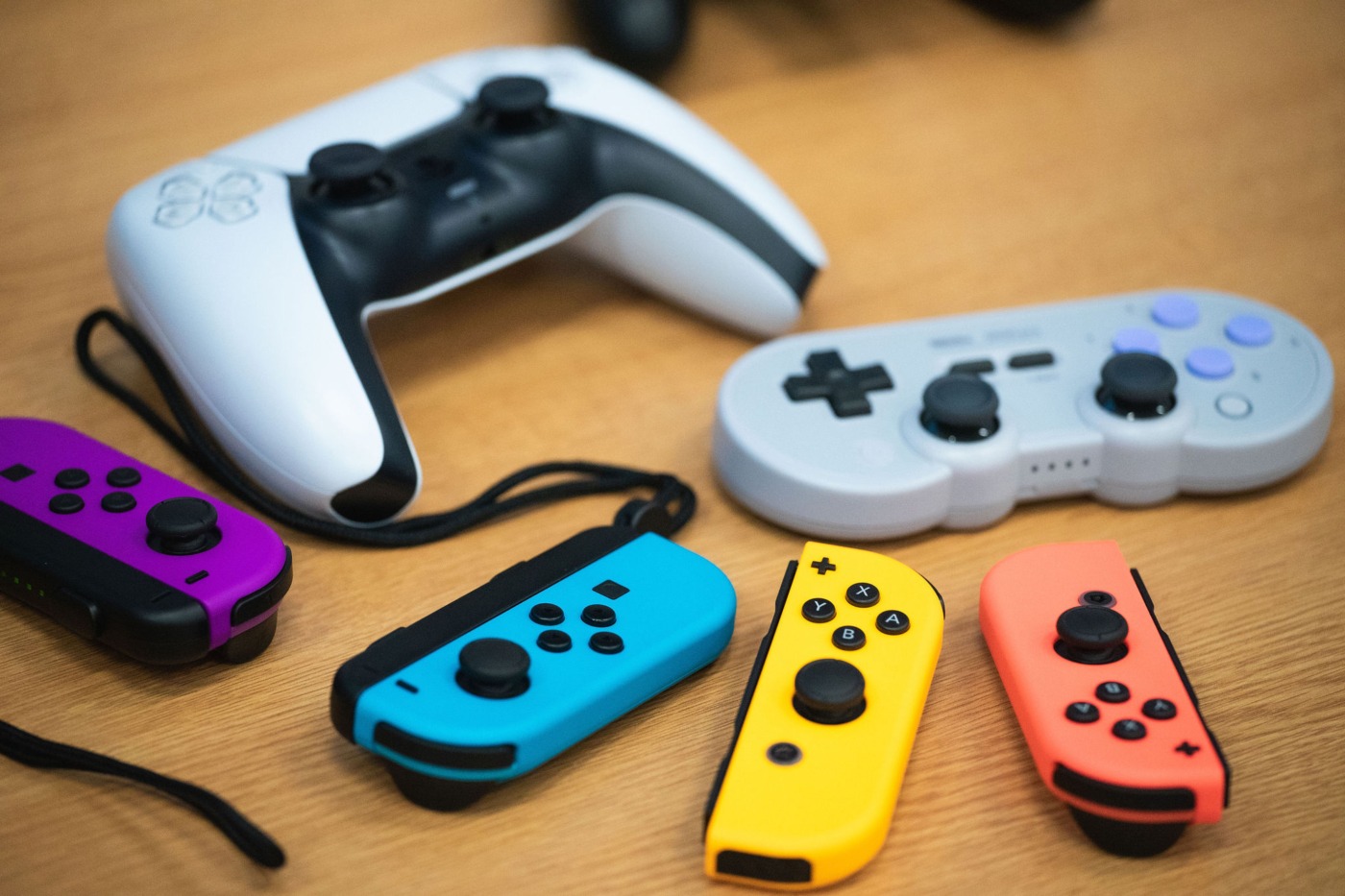 For most, starting university is like starting a new life – new friends, new environment, and new ways of learning. But that is not to say that every part of one’s old life must be changed. One part of my life certainly didn’t change when I came to Warwick – and that is gaming.

Warwick is a hotspot for all gamers alike, from casual to esports, and traditional gaming also has a large presence. From the moment I arrived on my first day, it was apparent that the effort each gaming-related society puts in to ensure the quality of the gaming experience here is top-notch. From Warwick Esports with its continuous wins in national esports competitions, to the hundreds of writers in The Boar Games Writers’ group eager to write passionately about their favourite games, being a gamer at Warwick never disappoints. Let me take you on a brief tour of some of the University’s great gaming societies and opportunities.

The University’s premier society for all competitive gaming, Warwick Esports, provides gamers of all abilities with a platform to play competitively and to socialise with other fellow gamers. The society’s esports teams, such as Warwick Ducks (Dota 2) and Warwick Dire Wolves (Valorant), are frequent winners in championships and competitions held by National Student Esports and other student esports competitions.

It is no surprise then to know that Esports teams at the University have collectively helped it to be the British University Esports Championship (BUEC) Esports University of the Year for the third year in a row in 2021. The society also has competition-winning teams for CS:GO, League of Legends, Rocket League, and more. On top of all this, they host regular social events, such as Sports Sunday, and of course, circling. When asked why Warwick Esports is so popular, the society commented to The Boar Games: “for the competitive players, we compete in university leagues and tournaments throughout the year… and for the more casually minded players, we have tons of for-fun and casual events, as well as in-person socials…” You can join their Discord server using the link on their website!

The Nintendo Society at Warwick is a second home for all Nintendo fans. They provide two chilled gaming sessions each week: ‘Manic Monday’ for Nintendo games in general, and ‘Smash Wednesday’ for Smash Bros. You will not be disappointed to hear that they cover many iconic Nintendo games, and welcome all skill levels! As per any society at Warwick, the socials are a given as well, with Nintendo Society hosting a wide range, gaming themed or not. If you enjoy Mafia, keep an eye out for their ‘Free Play Fridays’. The society also has a Discord server for you to join and get involved!

Warwick also has brilliant ‘traditional gaming’ societies, I would like to highlight the Chess Society. No matter the experience level, even complete beginners can participate with the society, as they run a beginner’s course for complete strangers to chess. This partly could be why they are the largest university chess society in the UK. Competitively, Warwick Chess also has a history filled with success – they won the ECF 2019 Club of the Year Award, and are also 3-time British Universities’ Chess Champions (2018, 2017, 2002).

They also host a diverse range of other fun events, such as 5-a-side football and pub crawls. The society has such a good name that a chess enthusiast friend of mine from secondary school, currently at Bristol, purposely chose a time to visit me so that he could attend a Chess Society event. When asked about his experiences, he said: “Warwick Chess Society is well known to be one of the best in the UK, so when I visited, I knew I had to attend one of their events. They had a barbecue, and were extremely welcoming and fun to spend time with!”

Mentioning just three really doesn’t do the opportunities here justice. There are also many other great societies for gamers at Warwick, such as the Mafia Society, Minecraft Society, and others, including Go, Bridge, Poker, and the Tabletop Games and Roleplaying Society.

Keep being yourselves, keep gaming, and welcome to your new home at the University of Warwick!

The Boar Games also welcomes you with open arms to join our writers’ group and write heartfelt gaming articles with us. The Games section editor, Sidney Pycroft, said: “Writing for The Boar Games is something I highly recommend to anyone who loves games and gaming. You’ll be part of a great community of writers. There are many pitches and series that give you the chance to write about everything, ranging from gaming news and reviews, to game soundtracks and gaming history, and much more! We welcome your wonderful articles and passion to the section!”

Let us not forget that the University is investing in the gaming experience at Warwick beyond its many societies. Earlier this year, the University announced they will invest a further £275,000 on a new esports centre at the heart of Central campus.

If this article shows you one thing, it should be that taking on a new life doesn’t mean giving up on the old completely. Keep being yourselves, keep gaming, and welcome to your new home at the University of Warwick! There’s much to look forward to in the years ahead.