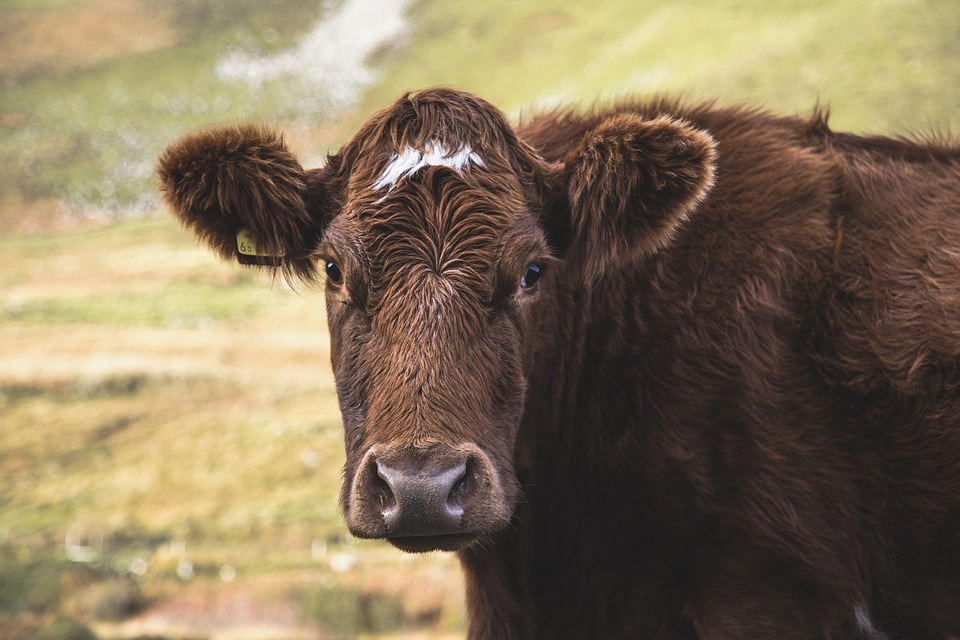 First Cow has had a somewhat delayed impact. Being theatrically released weeks before the onset of the lockdowns cut short the film’s time in cinemas but didn’t stop it receiving immense critical acclaim. This simple and eloquent ‘western’ now stands as the winner of Best Film at the 2020 New York Film Critics Circle Awards and the National Board of Review (American) named it one of 2020’s best films. It really is all that and so much more.

First Cow is a truly beautiful film whose power relies as much on its subtext as the picture itself. It is laced not only with the tale of a friendship but with narratives about capitalism, colonialism, and a more candid interpretation of history. The friendship between the main protagonists resonates greatly with an audience, given that they have just endured a global pandemic (although that is coincidental rather than intentional).

The horrors of such a life, in the cold, unforgiving forests of the pacific northwest are depicted in honest terms

The barren life of the frontier and the early days of the USA are both intimately romanticised and exposed by the film. The horrors of such a life, in the cold, unforgiving forests of the pacific northwest are depicted in honest terms but so are the diverse and varied social interactions that take place. Within this setting the characters shine, and their individuality is incredibly lucid. The gentle, taciturn character of Cookie is clearly not cut out for life in such an environment. He’s simply too kind and endearing. Hope as you might, you know his ending may not be a pleasant one and for most of the film you can only watch as Cookie and King-Lu, his companion, tempt fate by pondering their future beyond the wet forests.

First Cow is an adaptation of Jonathan Raymond’s novel The Half Life and the screenplay was co- written by the author and the film’s director, Kelly Reichardt. The two have worked together on several previous adaptations of Raymond’s books and any viewing of First Cow will only inspire the viewer to seek these out. Instead of seeking to adapt the book in its entirety, First Cow is only a snippet from the novel. Viewing the film might give you that impression. It feels momentary, the final chapters in the lives of our protagonists but also the most potent and riveting. It makes for a very intense watch by the time you reach the final scenes, and the abrupt ending is an emotional rush back to reality. Nonetheless, it’s a marvellous way to occupy an evening.

Unlike films and novels which rely too heavily on each other, First Cow proudly stands on its own two feet. Here, the gentleness and sheer delicacy of its editing and setting are clearly its most enthralling aspect, allowing the brief moments of dialogue to allude to the more serendipitous way that the medium of cinema can progress a narrative, proving what can go well when a novel is turned into movie.

The autumnal, sickly green to copper-coloured forests of Oregon have a tangibility which makes First Cow ideal to watch on the big screen

The editing stands out above all. Scenes are given enough time to fully develop and don’t immediately cut to the chase. Small moments are dwelt upon, which is satisfying given that such consideration isn’t always discernible in the traffic of many screenplays. There is so little exposition that in many scenes the setting is the primary focus, affirming the story we are told and providing an intoxicating vividity that few cinematographers could match. And what a setting it is. The autumnal, sickly green to copper-coloured forests of Oregon have a tangibility which makes First Cow ideal to watch on the big screen.

Through Reichardt’s candid production and soft touch to editing scenes and transitions, a magnificence is achieved, and a magic is instilled. Shot in cosy, 4:3 aspect ratio, the various scenes, cuts of foliage and tranquil forest invoke a desire to bask and wander in the leafy and decaying shrubbery. It has the decadence of Eden and when the music-box style soundtrack kicks more life into it, the viewer feels fully immersed in the old woodland. First Cow has been labelled a western, but such claims don’t do the work justice. Despite some elements of the film fitting with the genre and its parallels to Of Mice and Men or perhaps The Revenant, it is far more original and delicate. It tells a story that requires few words but nonetheless can capture the imagination and make the eye tear up.

Human interactions are cherished in First Cow. Each scene involving the sincerity and relations which underpin much of the narrative emo tionally hook the viewer and are often powerfully triggering. There is a sadness to First Cow that feels matter of fact yet at the same time nostalgic and often tranquil, from the Chief Factor’s nostalgic exclamation that ‘this tastes like London’ upon first eating an oily cake to the reunion of Orion Lee and John Magara’s characters – Cookie and King-Lu respectively – before they meet their inevitable fates. First Cow is a film that represents the power of cinema and less complicated filmmaking. Little needs to be said or done. It makes for a refreshing change of pace to the bingeable tv shows of lockdowns gone by and feels far more satisfying to watch. It depicts a poignant and emotional tale about friendship that not only stands the test of time but will surely stand for years to come and affirm many of the things we thought lost during the pandemic. Most of all though, it’s an easy and relaxed watch, a feat not easily accomplished considering the topic.