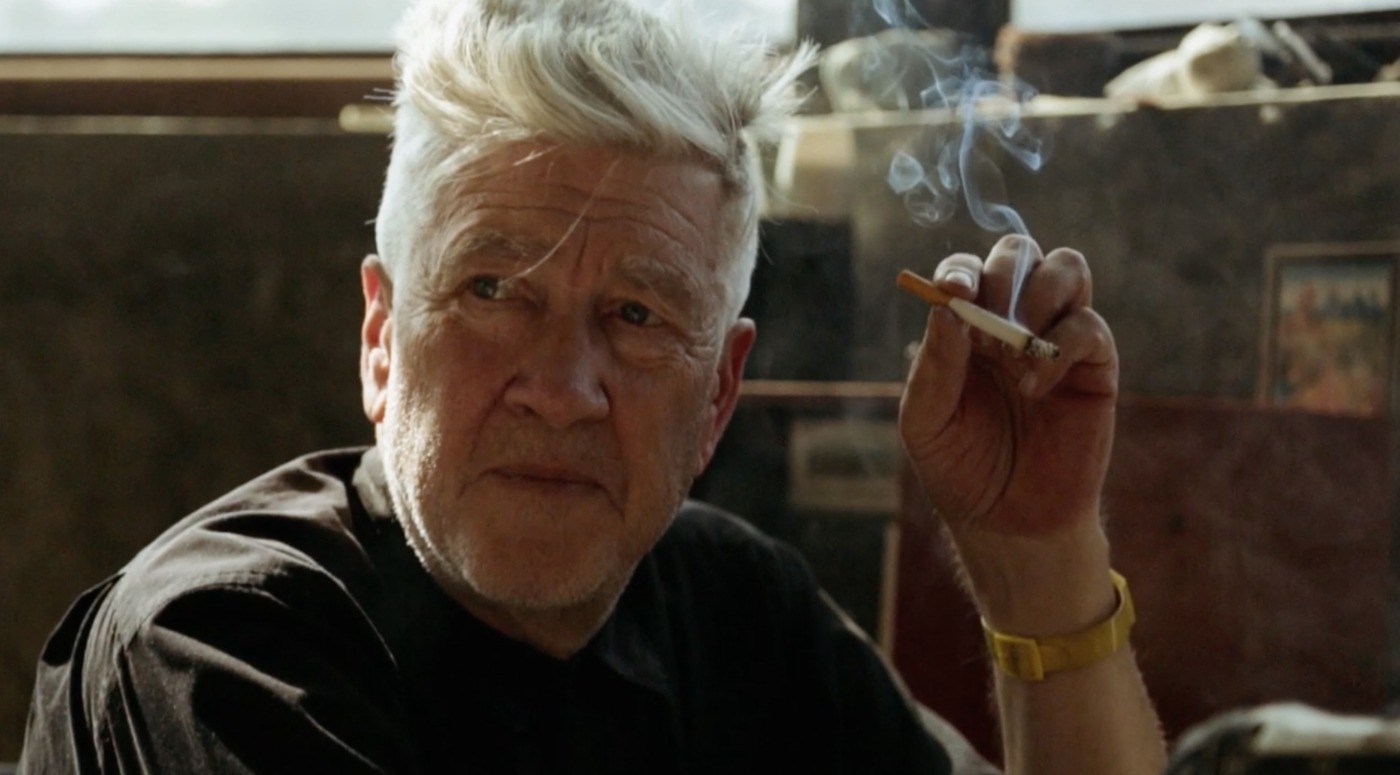 David Lynch is widely considered a ground-breaking director, one who changed the ideas and notions that make up the central theories of cinema. All of his films challenge his audiences to reconsider the grounds of reality, the concepts of narrative, and the capabilities of filmmaking itself. He is undeniably among the most influential and genius directors of all time, yet it is seemingly not just his artistic talent that makes him so beloved. It is also his charismatic – albeit a little bizarre – social media presence. From daily weather reports to announcing the day of the week, Lynch has solidified a place in movie culture that bridges the gap between filmmaker and personality.

A David Lynch film is far from hard to recognise. The uniqueness of his strange and surrealist work has led to the dubbing of his hallmark style as “Lynchian”. My first encounter with Lynch and his obscurity was in an A-Level film class watching his short film Grandmother (1970). Understandably at the time the images of a boy planting a seed that turns into a grandmother was a rather bizarre phenomenon for my Lynch-virgin brain. Since seeing a few of his other films I have come to realise that this level of strangeness is the norm when it comes to his wonderful, dark, creative mind.

Lynch appears fascinated with the repeated motif of transformation, particularly when linked to ideas of time and identity

Lynch appears fascinated with the repeated motif of transformation, particularly when linked to ideas of time and identity, which creates interesting breaks from formal binaries in his films. He is a fan of ‘crossover’; whether it’s the crossing over of species in the human-elephant hybrid of The Elephant Man (1980) or the overlap of dream and reality in Mullholland Drive (2001). Crossover is seen more literally in the combination of film, tv, and literature mediums with Twin Peaks (his cult classic franchise comprised of three series of the TV show, a film and several tie-in books).

His work is transcendental, obsessed not only with transformation and hybrids but also with the distortion of identity and the concept of spiritual time and reality itself. Mullholland Drive in particular is recognised as one of the most mind-warping films of all time with its narrative relying entirely on the distortion of reality and linearity. His combination of dark humour, mystery, surrealism, and art have created such esteem for the director that he transcends the sole title of filmmaker. Lynch is considered a crossover, or hybrid, in himself: a director, writer, sculptor, exhibitionist and… social media extraordinaire?

It is not often that a director of such prestige becomes as beloved by the internet as they are by scholars and academics. In his frequent social media engagements, David Lynch exemplifies the duality of master and joker. His YouTube channel David Lynch Theater features daily weather reports and number of the day updates delivered by the man himself in sunglasses and a cowboy hat. He is renowned for providing mono-tonal baffling answers to questions in interviews and on social media and has performed a series of random stunts that make little sense in context, never mind out of it.

A personal favourite of mine is the time he sat on a street corner in Hollywood with a cow and a massive poster of Laura Dern saying “for your consideration” to advertise Inland Empire (2006). Ordinarily these acts would appear odd, and yet every move Lynch makes, regardless of how abstruse, seems to contribute to his overriding likeability.

The bizarre obscurity and enduring strangeness of Lynch’s films is mirrored in his bizarre, obscure, strange, but absolutely endearing personality. He provides a bridge between the pretentious and entertaining sides of film. Even a director whose mind creates complex artistic masterpieces that have audiences baffled can goof off and create a comedic online persona, whether this is intentional or accidental.

Lynch’s most pressing and prominent intention, whilst often attempted in mind-boggling ways, is to make us think