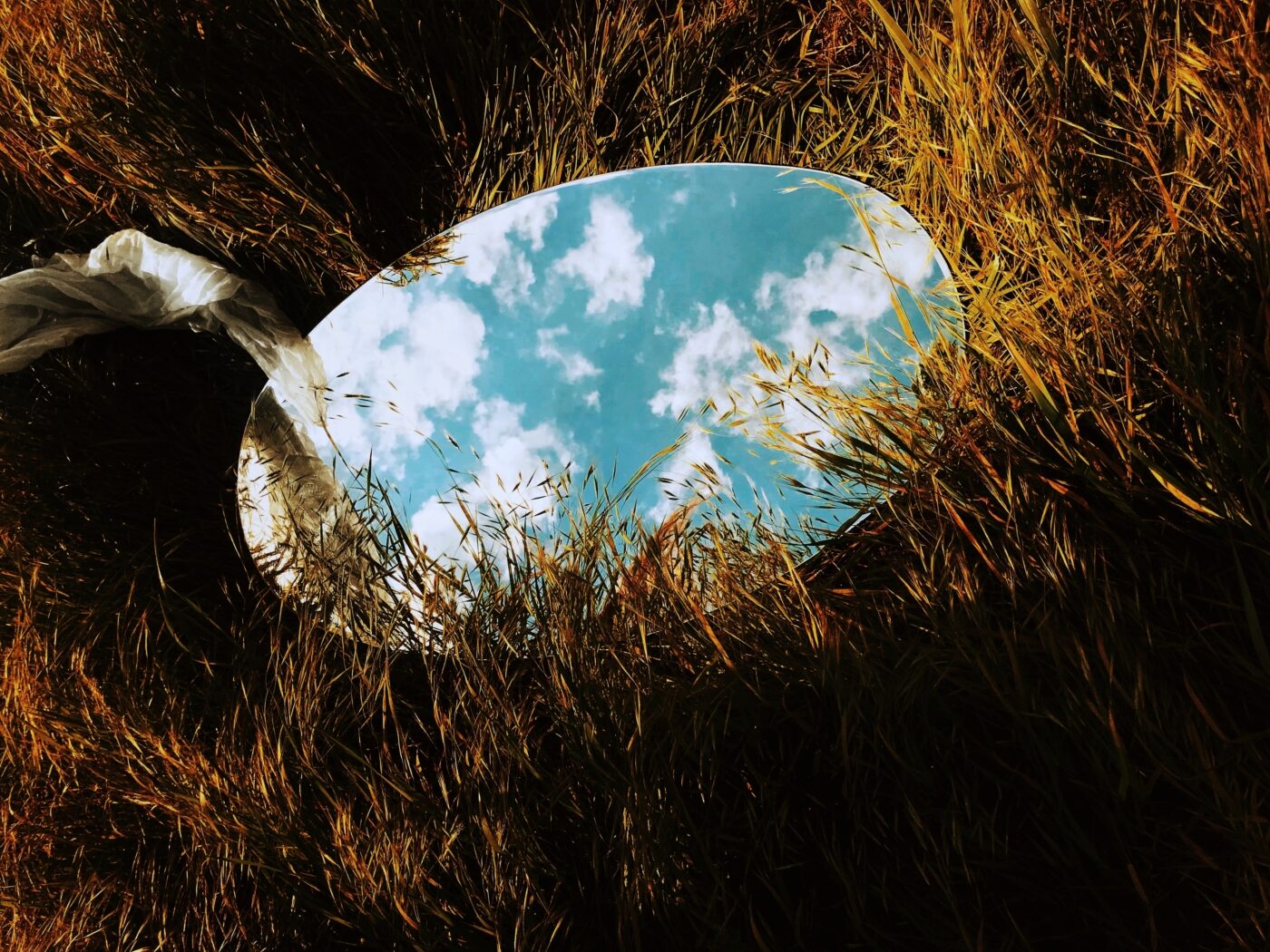 Must beauty be humble?

Once upon a time, there was a young, self-conscious preteen wishing they’d grow up to become exactly who they dreamed of. Whether it was the dream to look like Kajol or Kylie, teens have always battled insecurities out of their control. Beauty generally tends to vary in definition and standards per person, yet this stance doesn’t really apply to teenagers. Unless you were an incredibly self-aware and secure teen, it was likely that you felt the need to adhere to a mainstream beauty standard.

It’s so incredibly common amongst teenagers to feel insecure and self-conscious about their appearances, especially in an age where media consumption is so heavy. For young black and brown girls, in particular, there was an unspoken consensus that we were miles away from the ideal. Even in our own media, such as Bollywood, there were even stricter standards prioritising pale skin and softer features. Teenage girls never win.

So, you grow up battling insecurities, wondering why you aren’t fitting into this minuscule mould. For years and years, possibly even carrying this burden into your 20s, you inevitably get that epiphany; instead of adhering to this fixed standard, you begin to create your own. Some may begin to adjust their idea of beauty, creating their own personal sense of what it actually means to be beautiful. Perhaps the young brown girl realises that maybe she does resemble Bipasha or Shilpa instead of yearning for the appearance of Jennifer and Angelina.

Beginning to love yourself after years of people essentially telling you not to brings a new sense of security in your life. Creating this new standard for yourself in what you personally find beautiful is truly exhilarating. You finally know what it means to live for yourself rather than others. The journey was long and hard, so now you’re thinking this is it – I can just be comfortably beautiful and openly secure. No actually, why would you think that’s acceptable?

Despite some recent encouragement of confidence in mainstream media, humility has consistently been a trait that is often expected from women. As an adult, you are expected to have overcome all insecurities although it is literally a human trait. While there is this expectation to be secure and confident, you must also never ever lack humility. I must admit, this feels like whiplash.

Why must I downplay myself when I have worked so hard to get to this stage – is it truly so awful to acknowledge and adore my own beauty? Well, yes it is. People do not like confident women. We see it over and over again in worldwide media; women should be humble, even if they are rightfully deserving of self-praise. Others are allowed to praise you, but if you praise yourself a little too much you are unfortunately just arrogant.

You should never admit that you are in fact gorgeous

In the context of self-aware beauty, it is clearly looked down upon. Growing up watching female-centric movies in the 90s and 2000s sent a message that women, no matter how beautiful and talented, should not acknowledge that at all. You may be the most gorgeous work of art someone has ever seen, but god forbid you actually agree.

Conventionally attractive female characters and personalities in the last few decades (excluding the progression from the last 5 years) have always taken on the humble, shy girl persona. 2000s romcoms praised this character archetype, enforcing this idea that you must remain shy and humble despite having 86 men fall at your feet every time you leave your home.

Taking Rory Gilmore as an example – every single boy she met almost instantly fell in love with her, but she remained shocked and unaware of this impact probably until her demise. It is expected of most women, to this day, to take this approach with their own beauty. No matter how much people show you, you should never admit that you are in fact gorgeous.

Confidence is almost entirely about how you carry yourself

Even without the media shaming you for feeling openly beautiful, we can trust men to do it for us. Let’s set the scene: it’s a bright sunny day, you’re feeling great, you’re in your favourite outfit and on your way to meet a friend. A man stops you in the street to tell you how stunning you are, you say your thanks and keep going.

He keeps pushing until you tell him to leave you alone, and he loses it. Although not all men behave in this manner, many men will berate you and proceed to insult you after rejection. A second ago you were a work of art, but now you think you’re better than others.

The societal ideal is genuinely for you to remain quietly confident. However, it is honestly impossible to do so when you’re truly comfortable and secure in yourself. Confidence exudes when that person enters the room, most people are aware of this. Confidence is almost entirely about how you carry yourself.

People deserve to love themselves wholeheartedly

Personally, I’ve found that the people who force the humility persona are usually the most insecure. There have been many occasions where people would make petty remarks such as “you think you’re all that” as a response to minimal self-praise. When quite frankly, I am all that.

Confidence should not be looked down upon when it is obvious. Why should confident people need to hide the fact that they are secure? Insecurity can be crippling for many, so we should encourage those who have overcome self-consciousness rather than attempt to knock them back down.

Although there is a clear distinction between confidence and gloating, self-praise, however, should never be considered gloating. It is so natural to praise others so I’ll truly never wrap my head around why self-praise is so quickly labelled arrogant. People deserve to love themselves wholeheartedly, we all deserve to feel secure and beautiful.