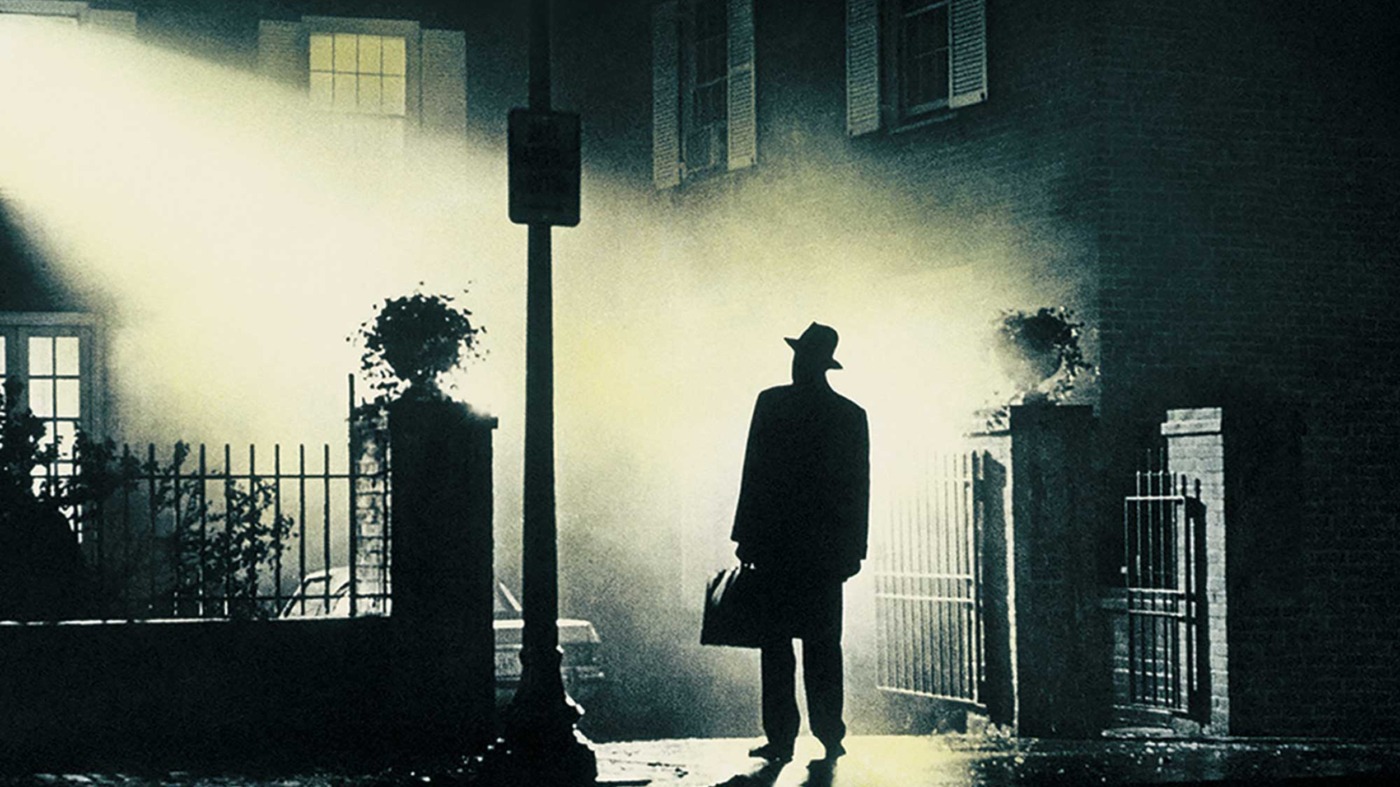 With Halloween creeping closer every day, more and more stores are stocking their seasonal aisles with pumpkins, sweets and cheap plastic masks of varying quality. While it may be a little early to start carving pumpkins, it’s the perfect time to prepare for the spooky season with these five frightening films.

Credited with popularising the “found footage” genre, The Blair Witch Project is a film that derives its scares not by making its audience jump, but rather by always keeping them wondering what might be just out of view. Following a group of college students who venture into supposedly haunted woods in Burkittsville, Maryland, in an attempt to film a documentary surrounding the legend of the “Blair Witch”, the entire film plays out through the lens of a handheld camcorder. You’re forced to watch but never quite see exactly what is going on as the group begins to lose their way (and their minds), making this film perfect viewing for your own group of wanderers.

From the psychological to the paranormal, William Friedkin’s The Exorcist is a truly terrifying, unmissable classic for a Halloween watch. The simple narrative of a possession, and subsequent exorcism, may seem familiar to those accustomed to the Conjuring franchise (spearheaded by James Wan). Yet, amongst the tidal wave of possession films that followed it, The Exorcist still stands out as one of the most horrific, thanks to Friedkin’s  direction. The film itself is often referred to as cursed, thanks to a number of accidents that occurred during filming, merely adding to the films creepily alluring nature.

Scary Stories to Tell in the Dark (2019) dir. André Øvreda

The most modern addition to this list (by 20 years) Scary Stories to Tell in the Dark is a film that revels in the disconcertingly real design of its monsters. Written and produced by Guillermo Del Toro, the film showcases the director’s signature style of using practical effects over CGI.  This grounds the movie’s monsters in reality, and makes  them stand out brilliantly  against the many monsters from other recent horrors. The film’s narrative centres around a group of friends who stumble across a book of horrific stories, and soon find out that they themselves are being written into them. Following an almost anthology style, Scary Stories to Tell in the Dark takes its time to tell a number of smaller stories that build up the movie’s overall narrative. Whilst this isn’t the most terrifying film on this list, it has its fair share of scares, while also catering to a slightly wider audience.

From the creative minds of Stephen King and Stanley Kubrick, The Shining is a must watch for all fans of both the thriller and horror genres. Taking place in the grand Overlook Hotel, being cared for over the winter by Jack Torrance (played by a fantastically creepy Jack Nicholson) and his family, the winding, painfully claustrophobic hallways play home to all manner of dark secrets, yearning to be unleashed. As the long, isolated winter draws on, the film becomes underpinned by a constant, creeping sense of dread that begins to wear away at the nerves of both its main characters and its audience. Providing an eerie dive into both the paranormal and the psychological, The Shining is the perfect film to watch in the middle of a cold, dark night, where you can almost feel the biting winds battering at the Overlook Hotel.

No list of Halloween classics would be complete without this film. Halloween is a movie well ingrained in the slasher hall of fame, having spawned countless sequels throughout the years since its initial release, yet the first instalment in the franchise remains one of the best horror films to date. A majority of the film follows Laurie Strode, a resident of the town of Haddonfield and the new-found obsession of one of cinema’s most famous killers: Michael Myers. From the moment you hear the main theme, composed by director John Carpenter, Halloween establishes a sense of looming dread that will leave you checking behind doors and looking over your shoulder. As the title suggests, Halloween takes place on the titular night itself, making it the perfect film to put on for a Halloween film night.