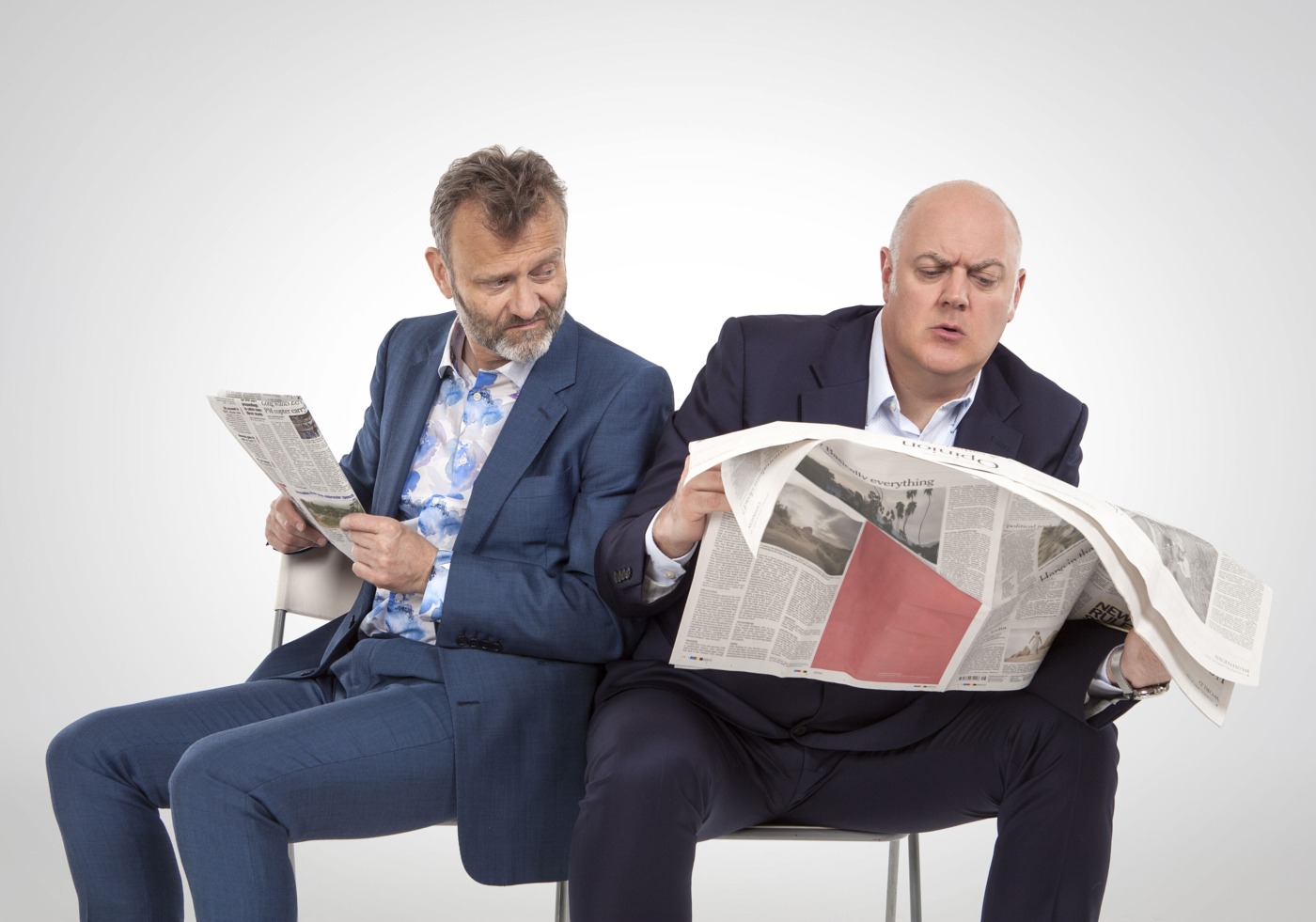 The nation’s favourite comedians have proven this past year, like no other year, that great comedy comes from a place of pain. Amidst the lack of funding for the arts, job security and uncertainty of when tours will be allowed back – audiences have been able to rely on some of the nation’s best stand-ups to provide us with a good laugh when we have needed it the most. Not being able to return to the big stages, comics turned to podcasts, online and outdoor gigs to keep their fans entertained through a difficult season.

However, as we enter a double jabbed world, those in the arts beg the question: What will comedy look like? Both in terms of venues and gig capacities going forward as well as what audiences can expect from future performances.

Not being able to return to the big stages, comics turned to podcasts, online and outdoor gigs to keep their fans entertained through a difficult season.

A recent article from The Times explored the possibility of comedians abandoning the subject of Covid altogether. Some comedians may opt to take a different approach to their work, considering US stand-up Bo Burnham’s poignant remark in his Netflix special, “Should I be joking at a time like this?”.

Comedians may grapple with the idea that some subjects are no longer warranted as joking material. Many controversial debates have been held over the rights of comedians to joke about serious and sensitive issues over the last 20 years, where the arts have seen a huge expansion in the comedy sector. Perhaps the significance of the pandemic will finally be the topic that our jokers will drop the mic for?

Particularly for some artists, it seems impossible to imagine work without being able to talk about the pandemic.

Then again, many comics have very different styles of comedy. Josh Widdicombe, for example, has a natural observational comedy style. For artists like Widdicombe, whose work focuses on what they observe in their daily lives, the consideration of not being able to talk about something that has been so fundamental to their lives is a bigger challenge.  Incidentally, Widdicombe has used his time in the pandemic to grow a new listenership of parents in his hit podcast “Lockdown Parenting Hell”, with his co-presenter Rob Beckett, where they drew on their experiences as fathers during periods of isolation.  Similarly, the Elis James and John Robins weekly “Isolation Tapes” took inspiration from the comedy duo’s time in lockdown to produce a podcast focusing on their experiences through isolation over the last two years. Particularly for some artists, it seems impossible to imagine work without being able to talk about the pandemic.

Another important question in the wake of the pandemic is: what will diversity in comedy look like in a post-pandemic society? It’s a topic that has been contentious in the comedy industry for many years now – those in the art still recognise and reference that comedy used to be centred around opportunities for straight, white, male, middle class, Oxbridge graduates having their say in front of the microphone. Even now, the most prestigious comedy awards for new starters at the Edinburgh Fringe are focused on Russell Group Comedy Societies. It is no secret that panel shows were alarmingly representative of the strictly British male comics until recent years.

It is no secret that panel shows were alarmingly representative of the strictly British male comics until recent years.

The diversity quota in comedy has been affected massively over the last few years. A female comic has recently warned that the pandemic will hinder the previous efforts of diversity in the comedy industry. It seems that when a whole industry has to be put on pause over two years – and effectively start all over again – the priority of straight, white, male comedians have returned. When the arts reopen and crowds can be filled, the consideration for supporting those who have struggled to network within the industry because of their lack of exposure due to their minority backgrounds has been put on hold.

So, what will comedy look like? As comics gather to return to the stage, they are trying to navigate what is appropriate to joke about in the wake of the pandemic, but there still seems to be a reluctance for industrial change as there is little consideration given to minorities in the industry. Are we going to see the sector return to its state a few years ago as it is not quite ready to meet the potential it has expanded to over the last 10 years? Only time, and a couple of jokes, will tell.